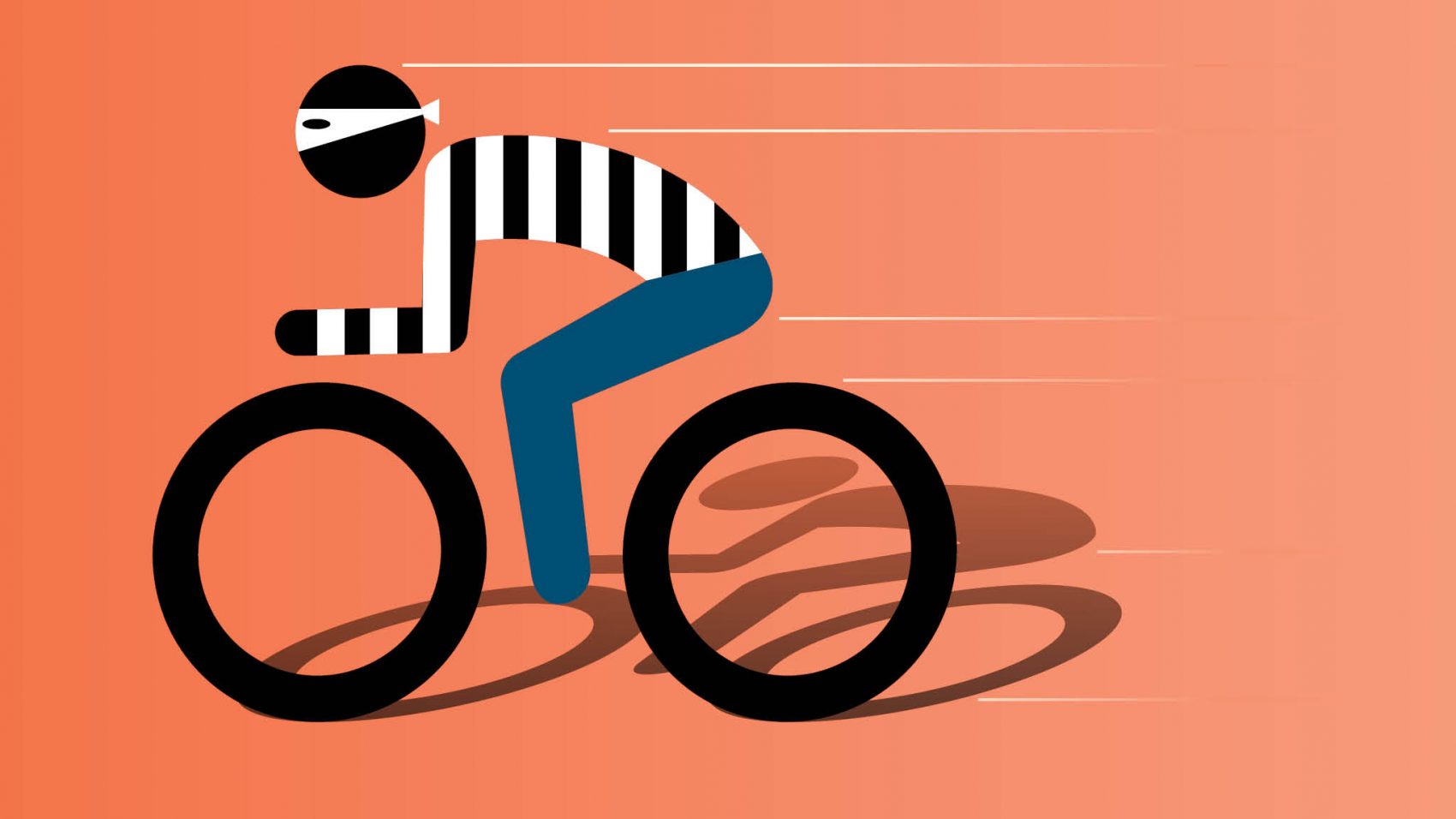 Bicycle theft is a prevalent problem in every country around the world. It is very much part of everyday life, especially in urban areas. The statistics relay an unrelenting trend of theft in recent years, which shows no sign of declining. Each year 20,000 bikes are stolen on London’s streets. In Berlin, an average of 85 bikes are stolen per day, which accumulates into a total value of €160 million in stolen bikes across the whole of Germany. The prevalence of bike theft is largely driven by the fact that it is a relatively quick, easy and lucrative crime. The internet also enables criminals to easily sell stolen bikes with impunity.

It is also likely that these figures do not tell the whole story. Under-reporting of bicycle crime is common, and so the rates of theft may be much higher. The Netherlands’ Central Bureau of Statistics estimates that the 630,000 thefts reported to the police in a year constituted only around 30% of the total that went missing.

At the same time, the return of stolen bicycles to their owners is generally very low. A survey of cyclists in Montreal revealed that half of the respondents had been a victim of bicycle crime, but only 2.4% had their bicycle returned to them.

The SaveMyBike project, developed by Tages s.c., Geosolutions sas, NeoGoo srl and the University of Pisa with the Department of Information Engineering and the Logistic Center of Leghorn, has all the numbers to solve this huge draw-back that is refraining people from using bicycles as everyday modes of transport. The main concept is to facilitate the recovery of stolen bicycles employing RFIDs, extremely cheap digital technologies that do not require any power to function and can be easily deployed on both new and used bikes.

An online platform designates secure areas where bicycles can be parked safely. If a bicycle is stolen from this area, an alarm is activated to warn the owner, other users of the platform and the police. Policemen and parking enforcement officers are then notified via mobile detectors every time they pass close to a stolen bike, reducing drastically the cost of retrieving bicycles and making sure the owner is aware of that.

All these measures are combined with a social rewarding platform, Good_Go, where users can report cases of theft, upload a description and picture of their bicycle and even advertise cyclin events and initiatives.

Looking into the future, the very same technology can even be used to collect great amounts of anonymized data about cyclists’ behavior and patterns, to give cities evidence about mobility and infrastructure needs of its citizens.