What is the Concept of “Functional Dehydration” in Cycling? 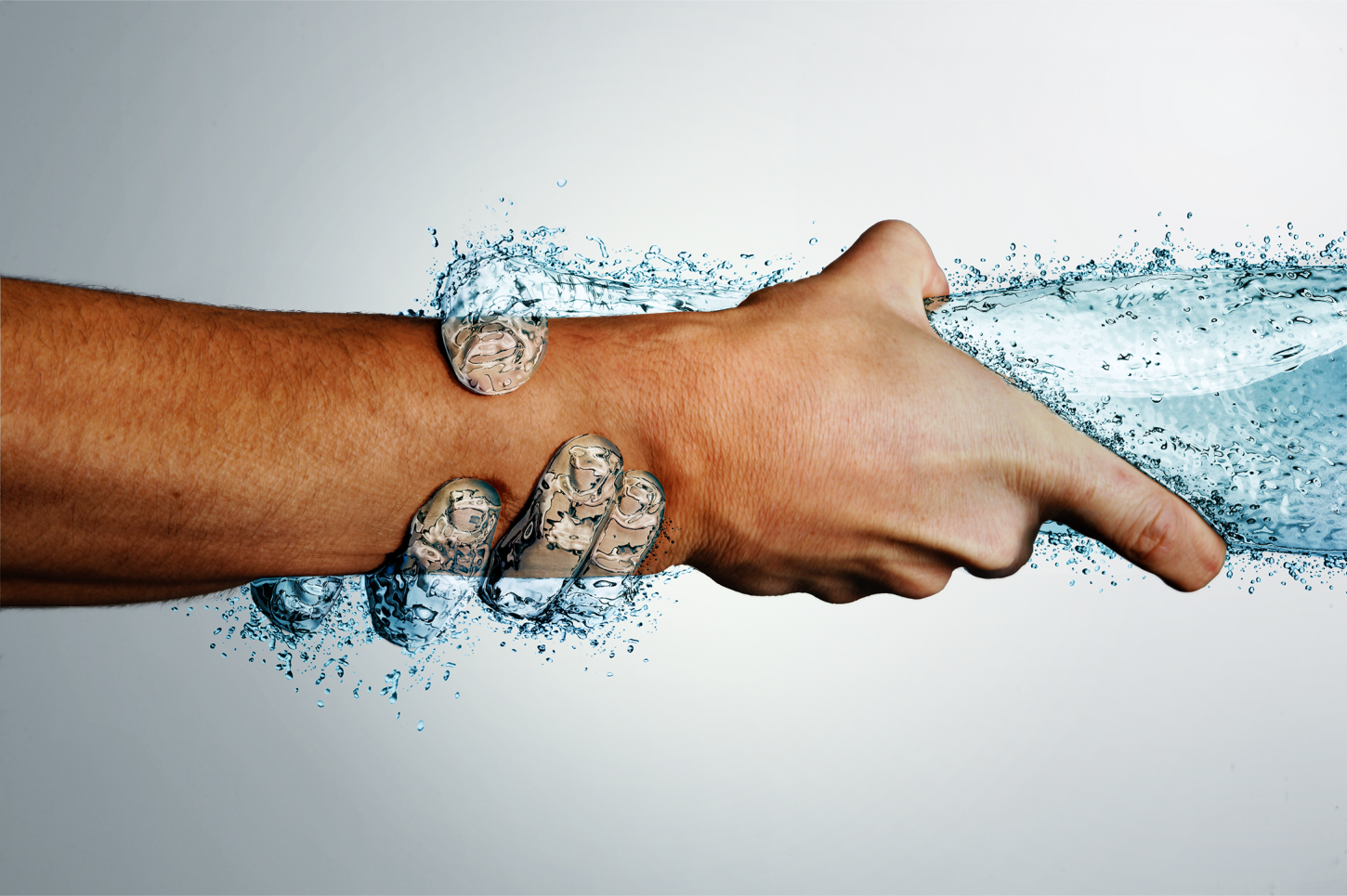 Every pro team is constantly searching for a scientific edge that will give them a performance advantage over the competition.

Perhaps one of the more controversial approaches to this end, is a concept being touted by Team Sky’s doctor, Roger Palfreeman, called functional dehydration.

For example, Palfreeman says, “losing two kilos in a few hours one day in the mountains of the Tour de France, Chris Froome was capable of ascending Alpe d’hues 47 seconds quicker than his previous best, which is no little thing considering that in 2015, for example, he won the Tour by only 72 seconds.”

“You can lose those two kilos through controlled dehydration, functional, drinking less than certain logic would call for.”

Furthermore, Palfreeman says that at 67 kilos, Froome would be capable of 6.25 watts per kilo – the number given when Froome’s physiological data was released late last year. However, if he were to shift two more kilos, that could move up to 6.45 W/kg.

Functional dehydration is not a new concept. In fact, the concept was briefly discussed in the book Food, Nutrition and Sports Performance, as far back as 2004. There, the authors discussed the potential benefits of the concept, while also pointing out the risky strategy. “Given the robust negative effect of dehydration-induced hyperthermia [overheating – ed], this theoretical increase in performance potential (power per kilogram) can only be realized if the individual can tolerate hyperthermia when dehydrated,” the book states. “Bearing in mind that the combination of dehydration and hyperthermia act synergistically to impair cardiovascular function, such ‘functional’ dehydration is a gamble.”

Palfreeman believes that with adequate preparation, it’s possible for a rider to combat effects of heat mentally, by simply dismissing negative thoughts about being dehydrated, along with the use of mentholated mouthwash in order to “fool thirst and generate a feeling of cold.”

Additionally, Palfreeman says the use of medication such as Paracetamol, can help alter a rider’s perception of heat. Palfreeman also indicated that Wellbutrin, also known as Bupropion, could have a positive mental benefit as well.

However, the anti-depressant has caused some concern from the World Anti-Doping Agency (WADA) and is currently on their monitored list.