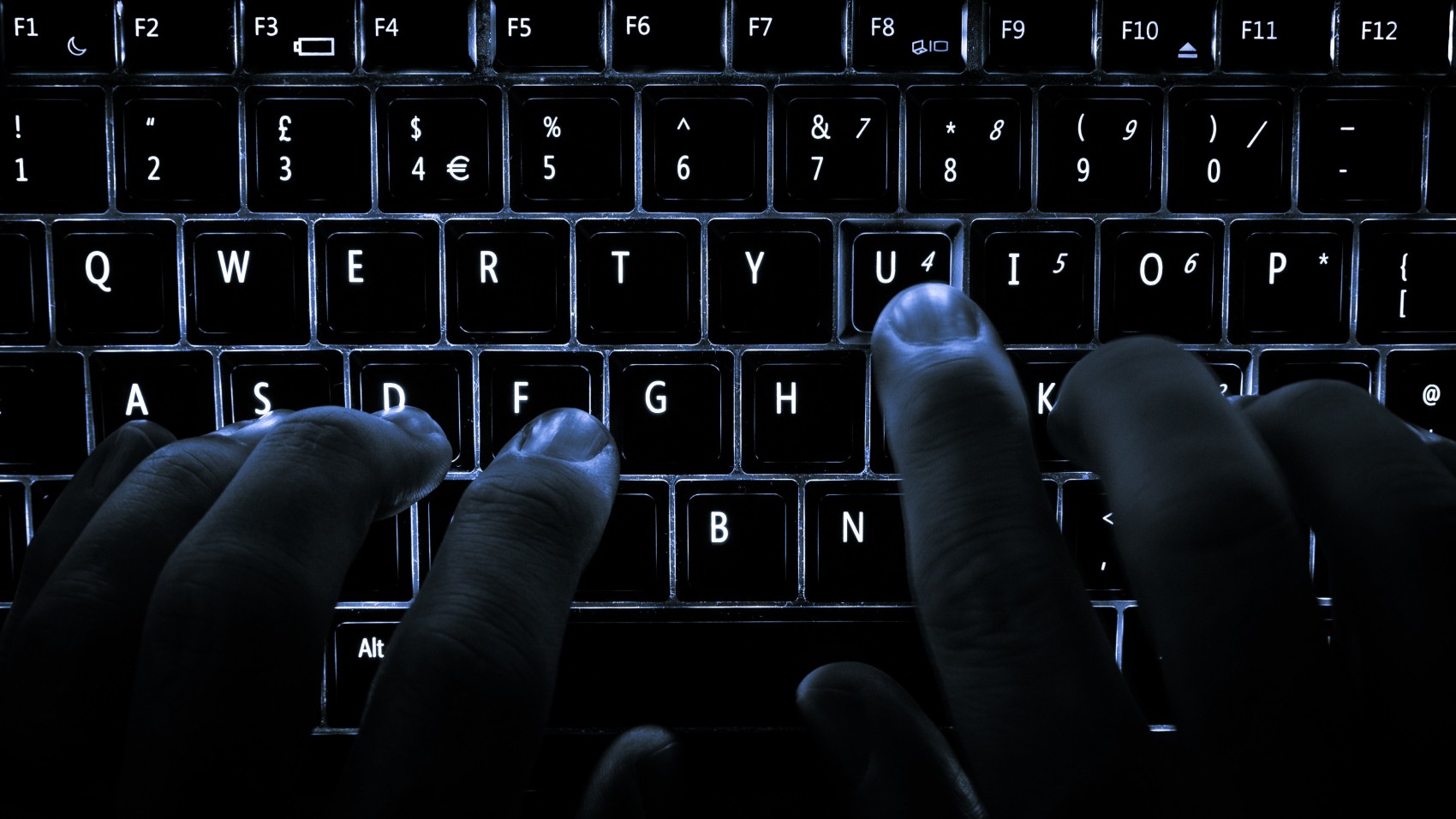 However, none of the data suggests either of them were engaging in the illegal use of performance-enhancing drugs.

According to the information, under WADA’s the Therapeutic Use Exemption (TUE), Wiggins was allowed to use the banned substance triamcinolone acetone between 2008 and 2013 to combat pollen allergy, while Froome was given permission to take the steroid prednisolone in 2013 and 2014 to deal with allergies as well.

The hacking group, known as APT28 and Fancy Bear by U.S. cyber-security researchers, has taken credit for hacking into WADA’s Anti-Doping Administration and Management System (ADAMS).

“‘Fancy Bear was able to access ADAMS through an account created by the International Olympic Committee for the Olympic Games in Rio”, said WADA.

“We condemn this criminal activity and have asked the Russian Government to do everything in their power to make it stop,” said Olivier Niggli, Director General, WADA.

“Continued cyber-attacks emanating from Russia seriously undermine the work that is being carried out to rebuild a compliant anti-doping program in Russia.

“I’ve openly discussed my TUEs with the media and have no issues with the leak, which only confirms my statements. In nine years as a professional I’ve twice required a TUE for exacerbated asthma, the last time was in 2014,” Froome said in a statement today.

While there were two TUEs for Froome, the released data revealed six TUEs for Wiggins between 2008 and 2013. Wiggins’ certificate of approval for his TUE’s contain the note he suffers from a lifelong pollen allergy. The first three TUE’s for Wiggins are for Salbutamol, Fluticasone, Formoterol and Budesonide and granted for 12-months.

Both riders competed in the Rio Olympic Games with Froome winning bronze in the time trial, having won a third Tour de France title in July, while Wiggins won gold in the team pursuit for Great Britain.

Niggli added that he believes the ‘Fancy Bear’ attacks are being carried out in ‘retaliation’ for WADA proposing a ban on all Russian athletes from the Rio Games.

“WADA is very mindful that this criminal attack, which to date has recklessly exposed personal data of 29 athletes, will be very distressing for the athletes that have been targeted; and, cause apprehension for all athletes that were involved in the Rio 2016 Olympic Games,” added Niggli.

“To those athletes that have been impacted, we regret that criminals have attempted to smear your reputations in this way; and, assure you that we are receiving intelligence and advice from the highest level law enforcement and IT security agencies that we are putting into action.”

“Given this intelligence and advice, WADA has no doubt that these ongoing attacks are being carried out in retaliation against the Agency, and the global anti-doping system, because of our independent Pound and McLaren investigations that exposed state-sponsored doping in Russia.”

What is a Therapeutic Use Exemption?

WADA, as well as the US Anti-Doping Agency (USADA), can grant TUEs to athletes who “may have illnesses or conditions that require them to take particular medications” that fall under the Prohibited List.

A TUE contains several restrictions however. Namely, how long the athlete can use the particular medication, and the daily usage of the medication.