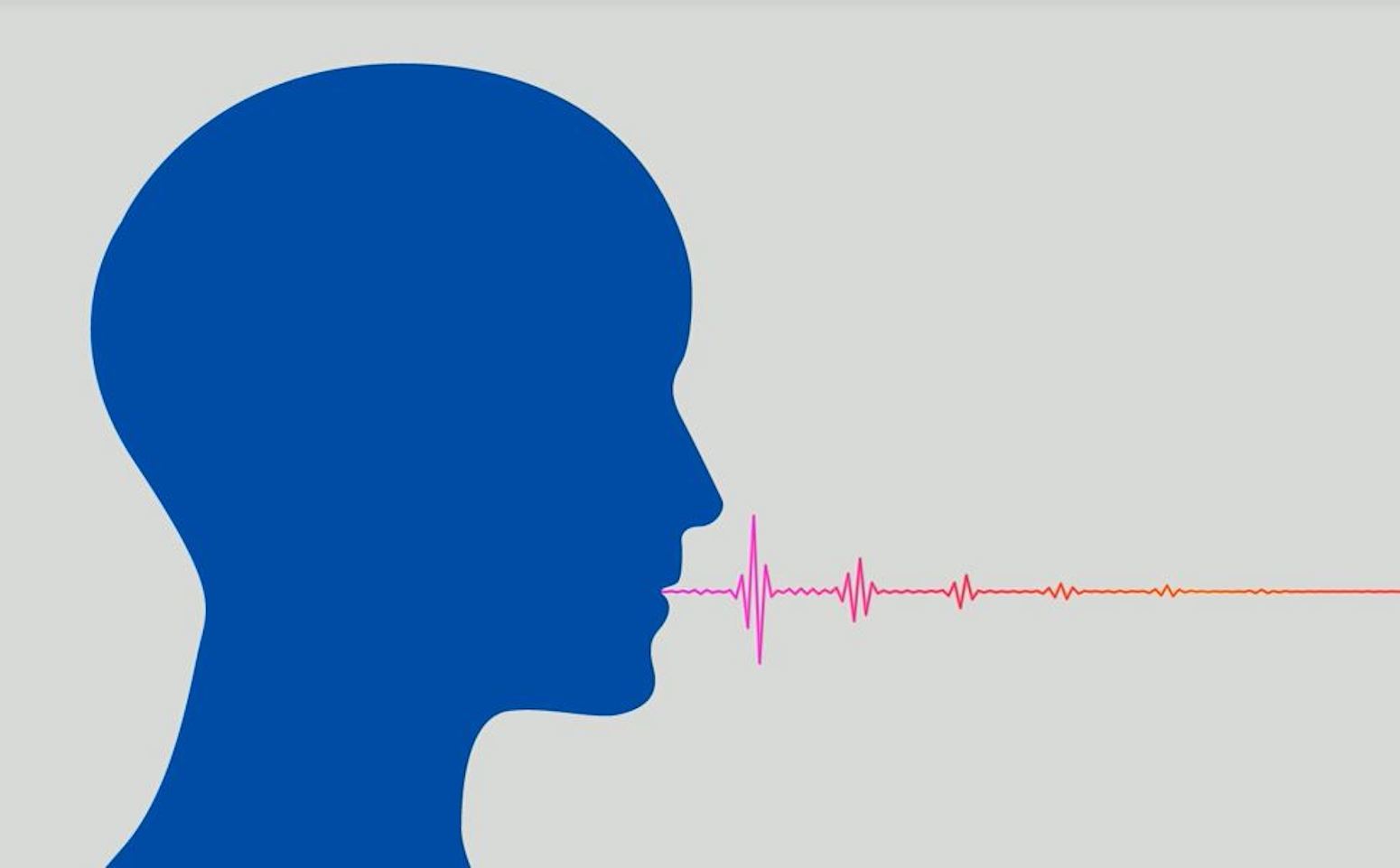 A recent study has revealed, that Healthy older people who exercise regularly are less inclined to struggle to find words to express themselves.

Researcher at the University of Birmingham in the UK have discovered, that older adults’ aerobic fitness levels are directly related to the incidence of age-related language problems.

The research, published in Scientific Reports, is the first of its kind to investigate the relationship between aerobic fitness levels and temporary cognitive lapses, such as not having a word come to mind when speaking — known as a ‘tip-of-the-tongue’ syndrome.

People in a tip-of-the-tongue syndrome have a strong conviction that they know a word, but are unable to produce it, and this phenomena occurs more frequently as we grow older.

The test involved a ‘definition filling task’, done on a computer. They were asked to name famous people in the UK, such as authors, politicians and actors, based on 20 questions about them. They were also given the definitions of 20 ‘low frequency’ and 20 ‘easy’ words and asked whether they knew the word relating to the definition.

The participants’ underwent a static cycling test — a gold standard test which quantified their ability to use oxygen during exercise and their resulting individual aerobic fitness levels.

“Significantly, what we found was that the degree of decline is related to one’s aerobic fitness.”

“In our study, the higher the older adults’ aerobic fitness level, the lower the probability of experiencing a tip-of-the-tongue syndrome.”

“Importantly, our results also showed that the relationship between the frequency of tip-of-the-tongue occurrences and aerobic fitness levels exists over and above the influence of a person’s age and vocabulary size.”

Dr Segaert said that tip-of-the-tongue states are uniquely a problem with language functioning.

“Accessing the sound forms of words is essential for successful and fluent language production, and its disruption has very noticeable negative consequences for older adults.”

She said she hoped the study would add gravitas to the public health message that regular exercise is important to ensure healthy ageing.

“Maintaining good language skills is extremely important for older adults. Older adults frequently have word finding difficulties and they experience these as particularly irritating and embarrassing.”

“Speaking is a skill we all rely on every day. Communication with others helps us maintain social relationships and independence into old age.”

In future research, the University of Birmingham plans to undertake exercise intervention studies to determine whether regular exercise can successfully increase language abilities.