CapoVelo.com
CapoVelo.com - - Danilo Di Luca Says in New Book "If I had Never Doped, I wouldn’t Have Won"
27291
post-template-default,single,single-post,postid-27291,single-format-standard,no_animation

Danilo Di Luca Says in New Book “If I had Never Doped, I wouldn’t Have Won” 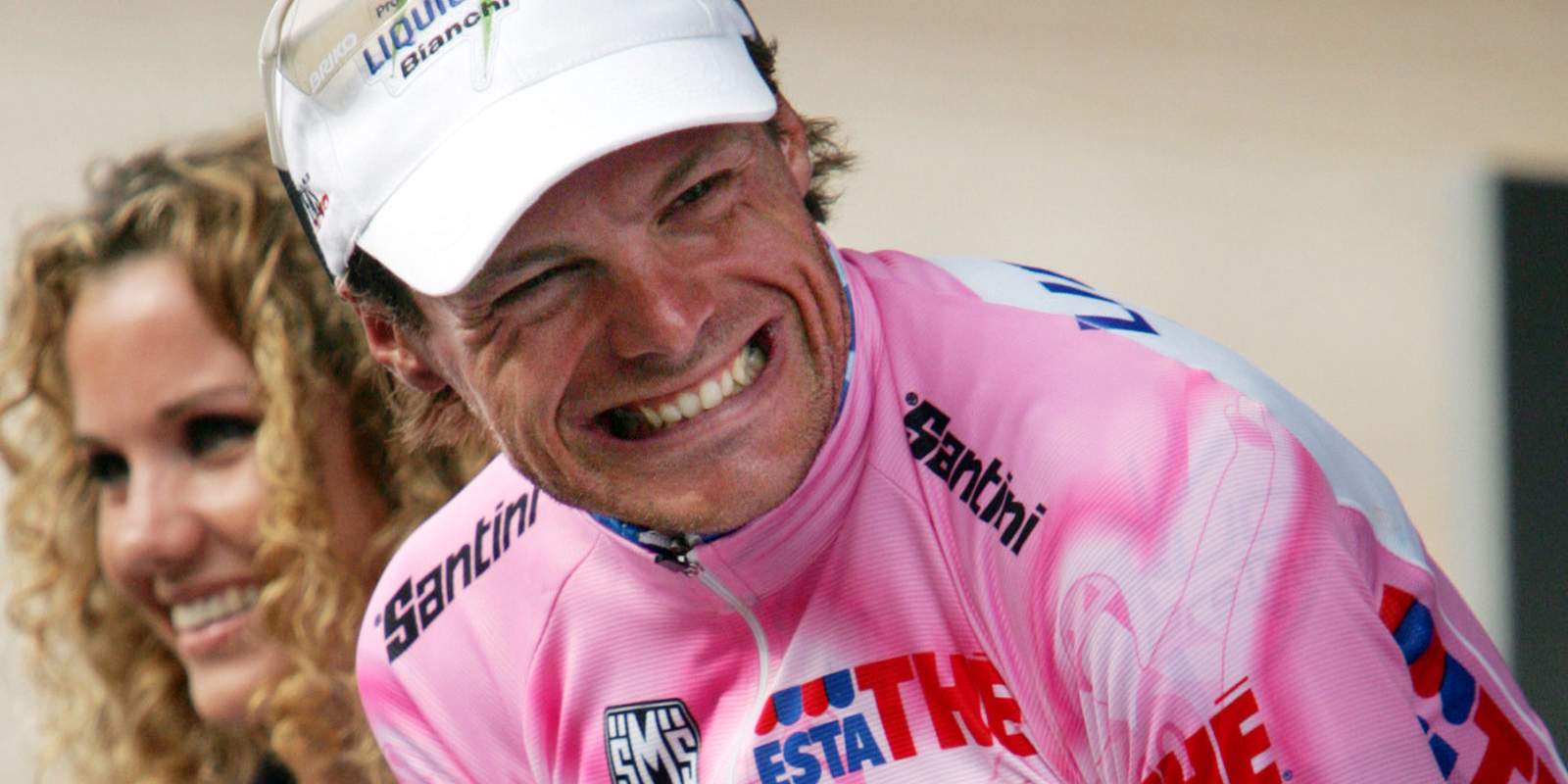 Disgraced Italian cyclist, Danilo Di Luca, says in his new book, Bestie da Vittoria, that if he had’t doped, he otherwise wouldn’t have been able to win.

Di Luca received a lifetime ban from cycling back in December 2013, after failing his third anti-doping control, which included previous positive offenses during 2007 Giro d’Italia and victories in all three of the Ardennes Classics.

“I could not have not doped,” Di Luca said in an excerpt from the publisher. “Doping improves your performance between 5 and 7 per cent, and maybe 10 to 12 per cent when you are in a peak shape. If I had never doped, I wouldn’t have ever won.”

“Doping is not addictive, but it is an instrument of power: who wins brings in the money. To himself, to the team and the sponsors.”

He said he started used perfromance-enhnacing drugs in his fourth year as a professional in 2001, after seeing the riders he used to beat as an amateur ride away to victories.

“Testosterone, EPO, cortisone. The doctor cannot get the prescription so then you acquire them on your own, in gyms or on the internet. Environments everyone knows,” he said.

“It’s part of the job. If you get caught, then you timed it wrong because everyone knows how many hours must pass before you won’t show a positive. ”

Di Luca tested positive for banned substance, EPO, which is used to boost oxygen levels in blood, back in April 2013, just before the start of the that year’s Giro d’Italia.

He also previously tested positive in 2007, after he returned suspicious urine tests during that year’s Giro d’Italia, for which he won.

In addition, Di Luca was also implicated in the 2004 Oil for Drugs investigation, which also yielded tests that showed he had used EPO, while he was again caught using the drug following the 2009 Giro.

According to his book, he continued doping right up until he was caught for the final time before the 2013 Giro.

Testers knocked on his door in Pescara the next morning at 6:00. Di Luca, known as ‘The Killer’ in Italian cycling, had not heard about a new detection method that could spot EPO in blood for up to 24 hours. “My calculations were worthless.”

“I’ve no regrets. I lived my trade just as all the most aggressive riders do. Cycling is no longer the sport that I once loved.

“I’ve no regrets at all. I lied. I cheated; I did what had to do to finish first. But that’s not the point, the point is that I didn’t dilute my system in time…”

Di Luca’s new book is set to be released this month.