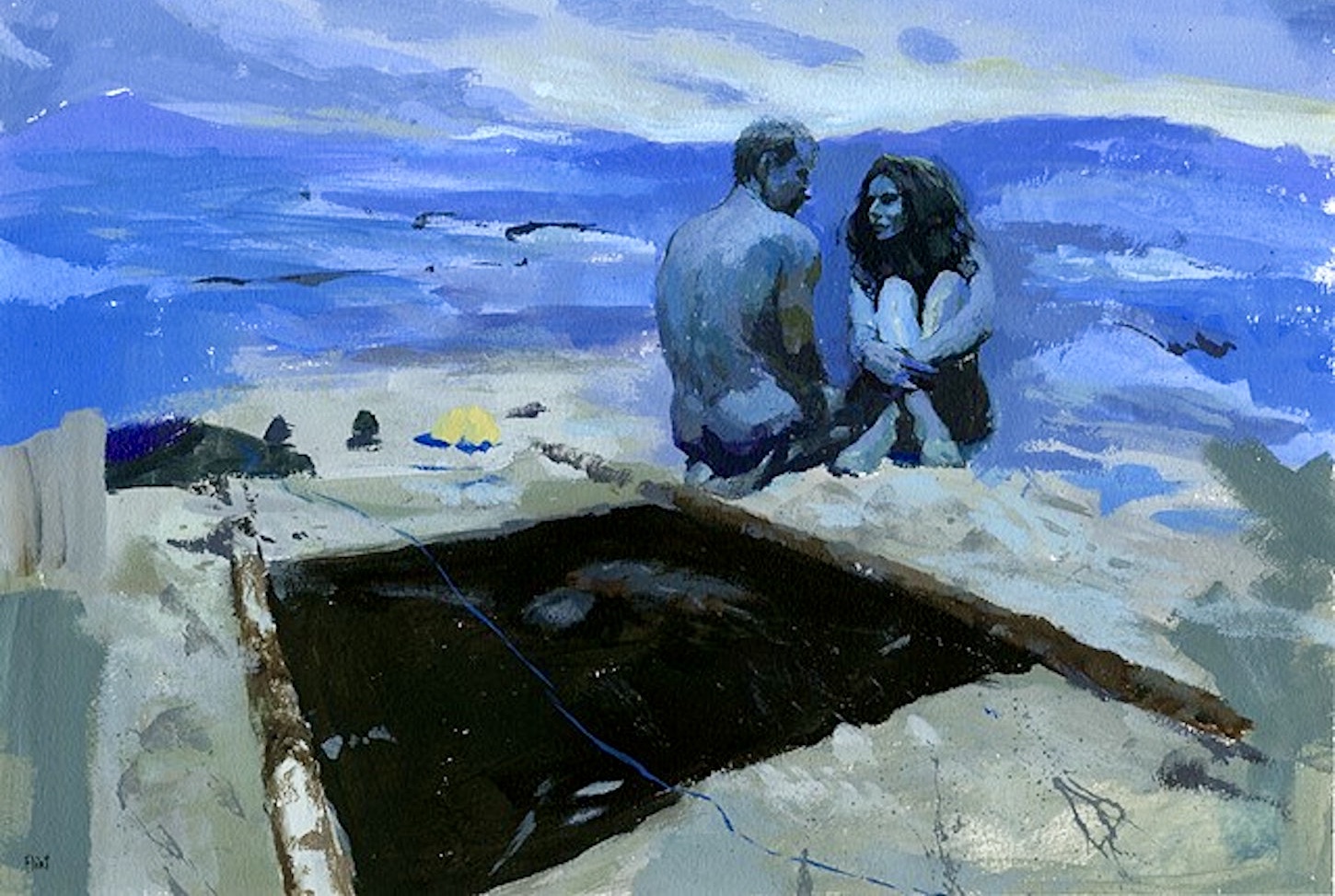 Ice baths or swims in the freezing ocean, also known as “cold water immersion”, are an immensely popular way to recover from exercise. They’re used by athletes of all abilities worldwide after many different types of training.

Ice baths are used to reduce symptoms of muscle soreness, and maintain the results gained from training sessions in strength and endurance. However, a recent study found these effects could be little more than placebo. What does the rest of the evidence say?

For both reducing muscle soreness and maintaining results from strength and endurance training, there is evidence ice baths have positive results in the short term.

Cold water immersion is reported to be most effective when used in a temperature range of 11-15°C, and for a duration of 11-15 minutes. Despite this, a lack of consistency between experiments makes it difficult to develop evidence-based guidelines.

Somewhat surprisingly, after strength exercise, cold water immersion may in fact hinder the benefits of exercise.

Recently, and for the first time, my colleagues and I comprehensively examined the short- and long-term effects of using cold water immersion after strength exercise.

We found large reductions and/or blunting of the desired results from strength training such as increasing strength and muscle mass, and cellular improvements within the muscle. This was most likely a result of the cold water negatively interfering with the natural protein and cellular responses that happen in the muscle after each strength session.

An accumulation of these negative responses will have an effect on strength and muscle mass. These findings greatly expand on a couple of previous investigations that started to reveal this detrimental effect – on muscle strength and how blood vessels positively adapt to change.

This may be a result of cold water immersion increasing the short-term activity of a gene called PGC-1a. This gene is referred to as the “master regulator” of changes in the mitochondria.

After it is activated by interacting with other important proteins, this gene initiates mitochondrial changes, such as increasing their size, activity, and/or the proteins within the mitochondria that allow them to function properly. Regularly increasing the activity of this gene with cold water immersion could lead to enhancing the results of endurance exercise.

While training or undertaking competitive events like triathlons, performing (and recovering) optimally is critical. In these instances, evidence suggests cold water immersion is a viable recovery therapy, even when the exercise bout requires a combination of strength and endurance.

For example, cold is known to reduce nerve conduction velocity, the conduction of signals along nerves. This is a physiological mechanism that reduces pain. This may account for the subsequent reductions in symptoms of muscle soreness, and increased perceptions of wellbeing.

Cold water immersion is also known to help restore heart rate variability, the variation in the millisecond time periods between successive heart beats. This is another marker associated with recovery and well-being.

So, cold water immersion following strength exercise should be undertaken with caution or avoided. Its use following one-off circumstances like big sports events or endurance exercise is recommended, and may even provide additional benefits for subsequent endurance exercise performance.