Dubai to Use Artificial Intelligence to Detect Cyclists Not Wearing Helmets 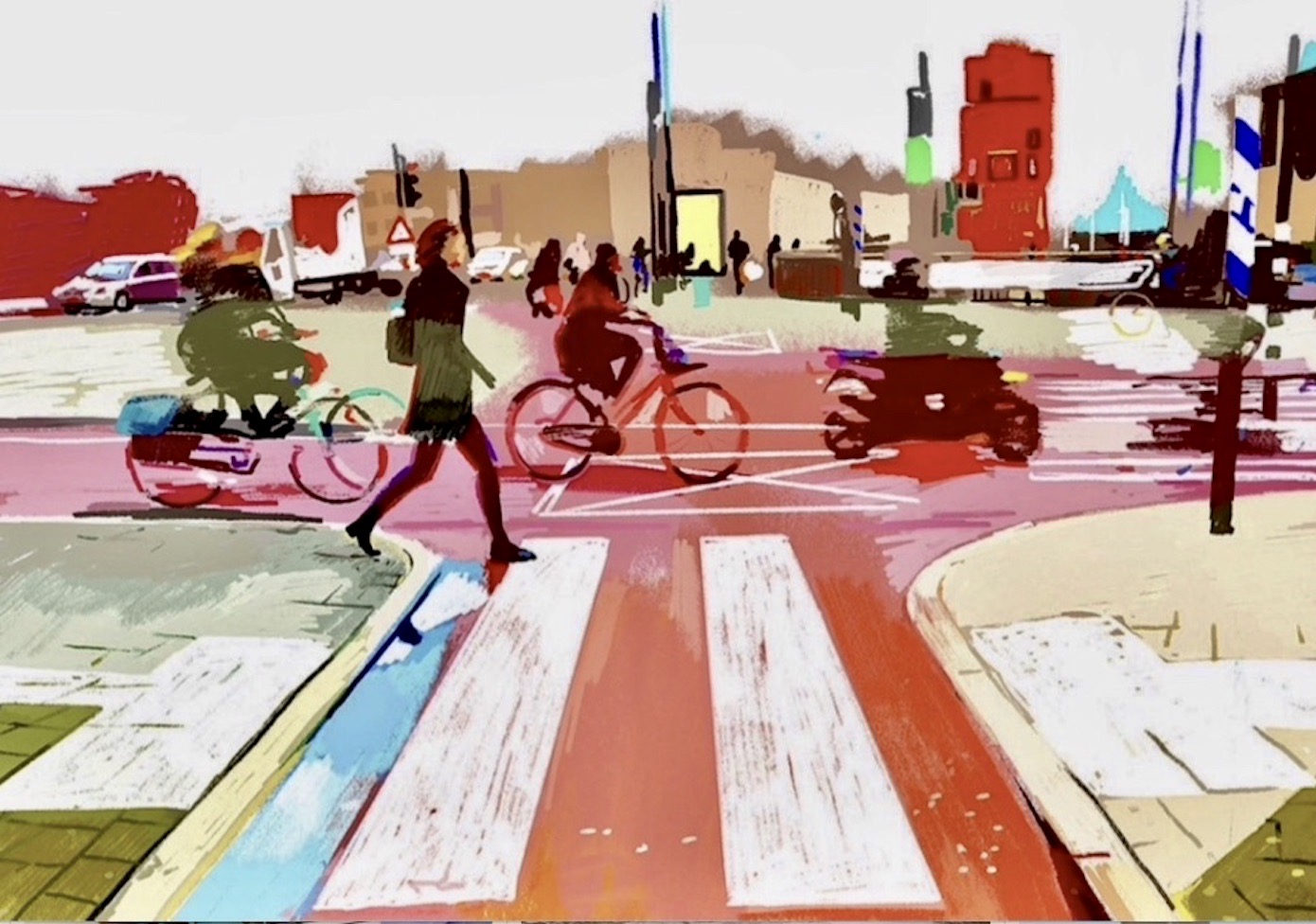 Transportation officials in Dubai will soon be deploying cameras on the city’s bike-ways in order to detect cyclists who are not wearing  helmets.

A recent trial run on the Nad Al Sheba bike-way used new artificial intelligence technology from UAE company Evoteq was implemented to detect whether cyclists were wearing helmets and how many people were using the way.

“These cameras will eventually be used across different cycling tracks in Dubai,” said Meera Al Shaikh, director of smart services at the Dubai authority.

“They will capture data for analysis at our command and control centers. As we capture more data, this will be rolled out to other tracks once we identify which areas need more cameras than others. Cameras monitor speed, rider numbers and if cyclists are wearing helmets or not,” he added.

As mentioned, one camera has already been installed at Nad Al Sheba under the trial, with more to follow elsewhere.

“Eventually, they will be used at all major cycle tracks in the city,” said Ms Al Shaikh. “It is an encouragement towards supporting people to cycle safely.”

The transport authority built 463 kilometers of bike-ways in 2020, with plans to increase the total length of cycling tracks in the emirate to 739 kilometers by 2026, linking communities with various public transport stations to help cut emissions

The cameras capture video, which allows an algorithm to analyse the footage.

“There are a lot of people running, walking and on scooters as well as cyclists so it can also detect those users so the track can be managed safely,” said Jihad Tayara, chief executive of Evoteq.

“It can be used at intersections for motorists, to advise them of any new warnings about approaching traffic.”

In April, Dubai announced a multimillion-dirham strategy for safer cycling in the emirate. The Bicycle-Friendly City Strategy 2025 includes Dh400 million to be spent across 18 initiatives.

“As a following step, we’ve developed an extended project road map for the complete track journey for cyclists, which aims to improve their safety and experience,” said Mr Tayara.

“In Dubai, the solution will help boost the government’s efforts to make the emirate a bicycle-friendly city, as well as promote cycling as a form of sport and fitness activity.”