E-Bike Industry in Europe Sees a 60% Increase in Production 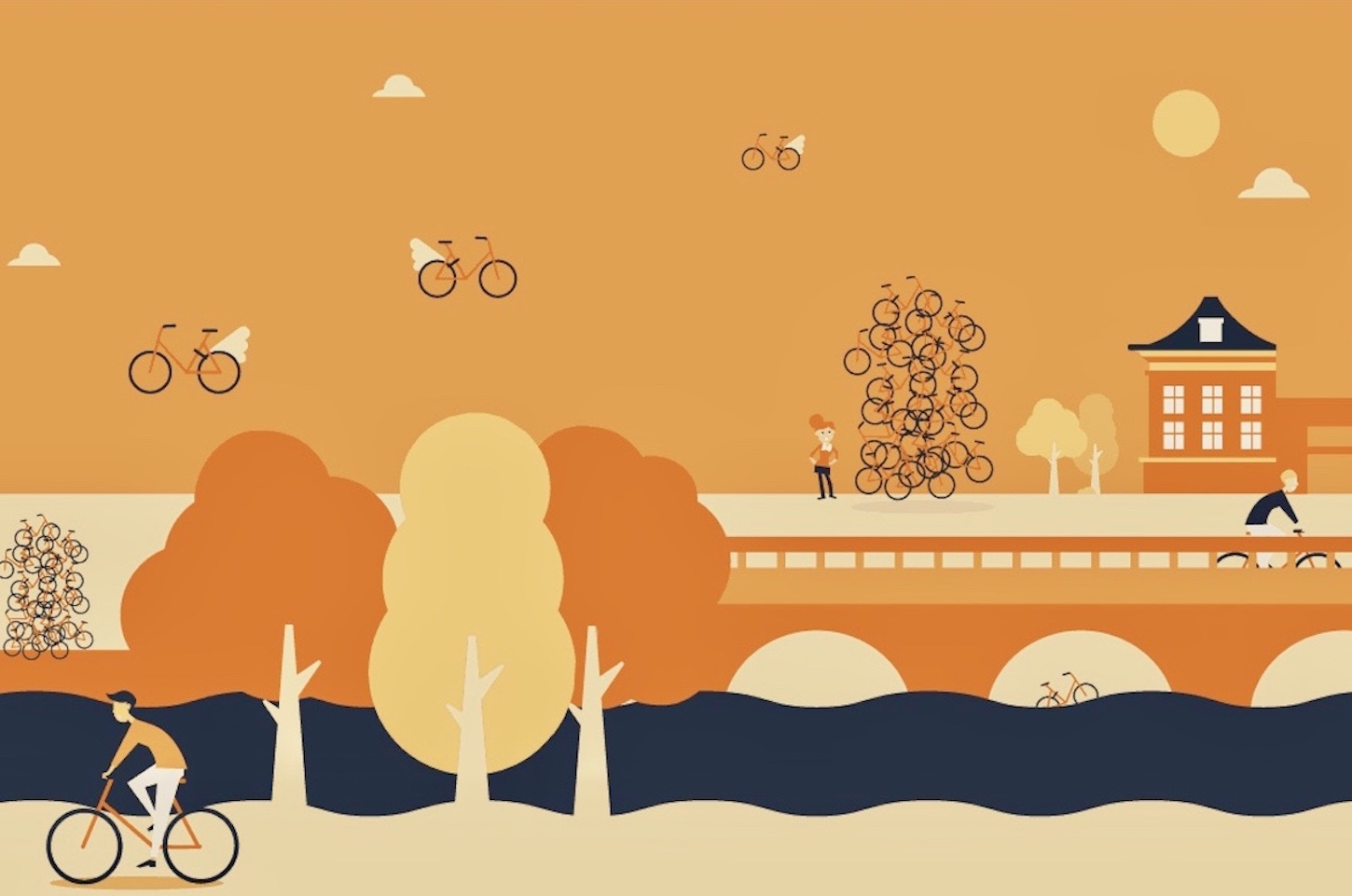 According to the European Bicycle Industry’s (CONEBI) annual report, the production of e-bikes in Europe is growing at fast pace, with number of bikes produced from 2018 to 2019 surging to 60%.

In 2018, the total production volume expanded by only 0.7% compared with 2017. “2019 has been a positive year for the EU bicycle industry thanks to the continuous boom of e-bikes as well as the increasing production of bicycle parts and accessories in Europe. CONEBI is in regular contact with the European institutions to represent the bicycle, e-bike, parts and accessories industries as a leading ecosystem in the EU Green economy and major contributor to the ultimate objectives of the EU Green Deal,” CONEBI President Erhard Büchel points out.

According to the CONEBI report, the total value of parts and accessories produced in Europe has increased by €2 billion.

“The total joint sales of bicycles and e-bikes remains similar to the previous year, amounting to around 20 million units sold in 2019,” reports CONEBI. “The overall sales value continues to rise: this is due to the increase in pedal assist e-bikes sold which grew by 23% from 2018 to 2019, surpassing the mark of 3 million units sold annually for the first time and representing 17% of the total bicycle sales. CONEBI expects this positive trend to continue over the next years, predicting e-bikes sales up to more than 6.5 million units in 2025.”

“The pedal assist e-bike market will continue to thrive if the three pivotal conditions below are going to be met in the years to come,” explains CONEBI general manager Manuel Marsilio,

Perhaps the most noticeable trend is the spike in sales of electric-assisted cargo bikes, with the number of units expected to increase 53% for 2020.

“A 50 to 60% annual market growth is in line with observations of CityChangerCargoBike partners who promote cargo bike use across Europe,” said Berlin based cargo bike expert Arne Behrensen, editor of cargobike.jetzt and co-ordinator of the survey.

“We have identified for some time that the cargo and delivery bike market has really high potential for the cycling industries of Europe,” commented Kevin Mayne, CEO Cycling Industries Europe and partner of the CityChangerCargoBike project. This survey makes me very confident that we are on the right track, with the sector doing well and a diverse range of vehicles increasingly meeting all market needs across Europe.”