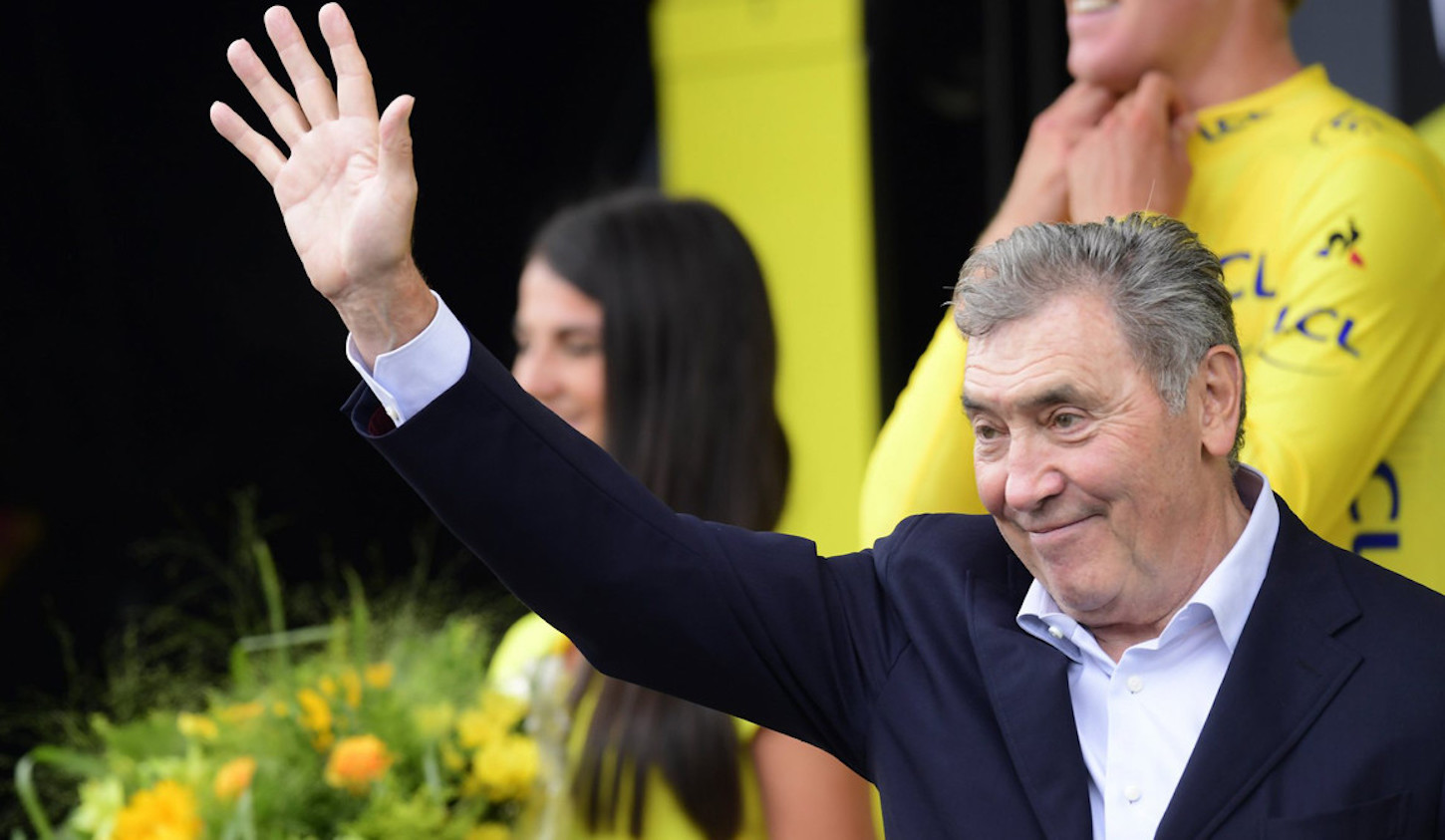 Eddy Merckx was realized from the hospital after spending a week in intensive care following a bike crash last Sunday.

Merckx fell while riding with friends and was immediately transferred to a hospital in Dendermonde, near Gent, with reports circulating that he had suffered a “serious head injury”.

Merckx left intensive care four days later but remained hospitalised for several days in order to undergo a series of medical tests. The Belgian news outlet, Sudpresse, reported that the five-time Tour de France winner suffered a hemorrhage and was kept in intensive care overnight. The following afternoon, he was transferred to a regular unit.

“He felt something and slipped out of his pedals for an unknown reason. When Eddy rides a bike, he no longer reflects on how much his body has lost – he always rides with a whole group that easily cycles 70 kilometers.”

“But when I say that he will break himself, he does not want to hear that. That is his character: don’t give up. Fortunately he was wearing his helmet. You have to be lucky at such moments.”

On Friday, Sporza reported that Merckx had been given permission to leave the hospital with the 74-year-old now resting at home.

“He is happy that he can go home,” Claudine Merckx, his wife, told Het Nieuwsblad.

“Ultimately, it is still better at home than in a hospital, no matter how well he’s looked after.”

Merckx is widely regarded as the most successful cyclist of all time, winning the Giro d’Italia five times alongside his French Grand Tour tally, as well as 19 Monuments in a career that span from 1965 to 1977.