Endura Planted More Than 1.3 Million Trees in 2020, Will Become Carbon Negative by 2024 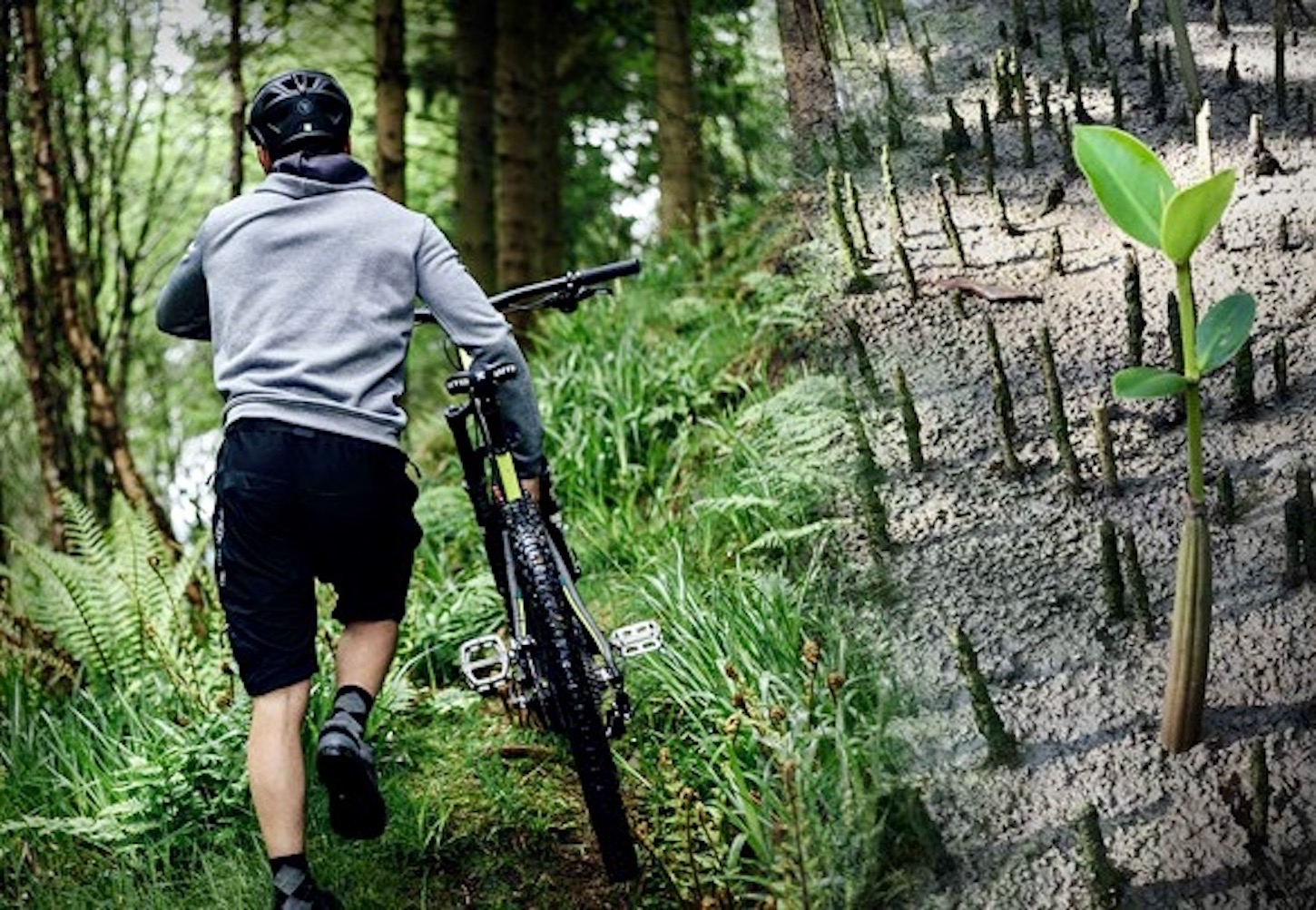 When Endura launched its One Million Trees initiative at the start of 2020, the Scottish cycling apparel brand committed to planting one million trees annually for the next ten years to ultimately eliminate the brand’s carbon footprint. With the help of reforestation partners in Mozambique, the first year’s target was exceeded by 30%, with more than 1.3 million mangroves planted in the Maputo Bay area and plans to start planting in Scotland as well.

With this important milestone met, Endura has now set a bold new target – to become carbon negative by 2024

Pamela Barclay, Endura’s co-founder and Brand Director, who initiated the One Million Trees project and is leading efforts to reduce the brand’s environmental impact on a number of fronts is naturally delighted with the progress that’s been made. “With Covid-19 tragedy and disruption affecting communities around the world, it has meant so much more to have hit our Million Trees target this year and is a phenomenal start, but it’s just year one. Our ten-year commitment to match this level of planting will deliver real benefits and enable Endura to achieve carbon negative status very quickly”.

Barclay is also quick to add that “reducing our environmental impact is core to everything we’re doing at Endura; carbon offsetting, removing PFCs, designing for longevity, use of recycled fabrics and materials, and in-house repair services are part of a companywide approach that takes us further on our journey. We still have a long way to go, but we’re heading in the right direction.”

The immediate and dreadful effects of the Covid-19 pandemic have dominated headlines throughout 2020, but the climate emergency continues to pose a very real threat to the planet and requires urgent action. In a project led by Endura’s founder and Managing Director, Jim McFarlane, the company’s activities right from fabric production to product end-of-life have been examined to calculate the company’s total carbon emissions in order to quantify the sequestration required to neutralize.

The main driver of emissions for Endura continues to be the production of the materials required to manufacture its range of apparel and accessories. Each step in the manufacturing processes emits CO2 into the environment. Collaboration with other brands in the Pentland Brands portfolio and across the industry will be required to help switch upstream suppliers to renewable energy to make a meaningful reduction in this element. Even so, the amount of CO2 per unit produced is forecast to reduce by 7% per year resulting in a 25% reduction between 2020 and 2025. This is expected to continue to decline at 6% year-on-year as China’s green energy projects start to come on-stream.

The transport of goods from the production facilities in the Far East forms the next largest segment of Endura’s emissions, and they plan to reduce the use of air freight by 75% over the next two years, partly by switching to overland train services when sea freight is too slow. Sending orders out to Endura’s network of dealers and direct to consumers also has an impact on emissions but given that the relative distances are much smaller it has a lower impact than the process of moving containers from East Asia to its main markets in the UK, Europe and the USA.

Endura’s manufacturing, warehousing and design base in Scotland also has a footprint – mainly the electricity and natural gas used to power its 5,000 square meter facility in Livingston. The biggest reductions in emissions will come chiefly by switching to renewables, particularly for electricity, and this is something that is currently being pursued.

Cumulatively, the activities under the direct control of Endura represent around 74% of the total CO2 impact of their clothing. Consumer use – predominantly washing – contributes around 20% to a garment’s environmental impact and significant reductions can be made by influencing consumer behavior in washing and extending the product’s life span.

Endura estimates that retail activities contribute 3% of an item’s emissions, with end-of-life management adding a similar proportion. Endura views end of life management as their responsibility, but from a CO2 emissions point of view, it’s not the lowest hanging fruit. However, planning has started on an initiative to retrieve and fully recycle products alongside packaging such as LDPE bags, something that’s already in place as part of the European Outdoor Group’s Single Use Plastics project.

While aggressively reducing CO2 emissions under their control is a key part of Endura’s future, the One Million Tree Initiative can reduce their net carbon footprint much more quickly. The mangrove restoration project in Mozambique was chosen as it offers particularly high levels of carbon sequestration per plant, but also because the project was ready to start planting immediately. Endura also plans to plant trees closer to home, next to the trails at its charitable trust center in central Scotland, where native woodlands are scheduled to start planting in 2021. This project will create a woodland of 85,000 broadleaf trees, capturing carbon and improving biodiversity on otherwise agriculturally unproductive land.

By pledging to plant one million trees per year over a ten-year timeframe, the carbon capture effect compounds as more and more trees are planted and then begin to reproduce naturally. This will see Endura first balance out the CO2 that their activities produce and rapidly move beyond this to remove much more carbon from the atmosphere than they emit. By 2030, Endura forecast that their net footprint will lock away more than 100,000 tonnes of atmospheric CO2 each and every year.