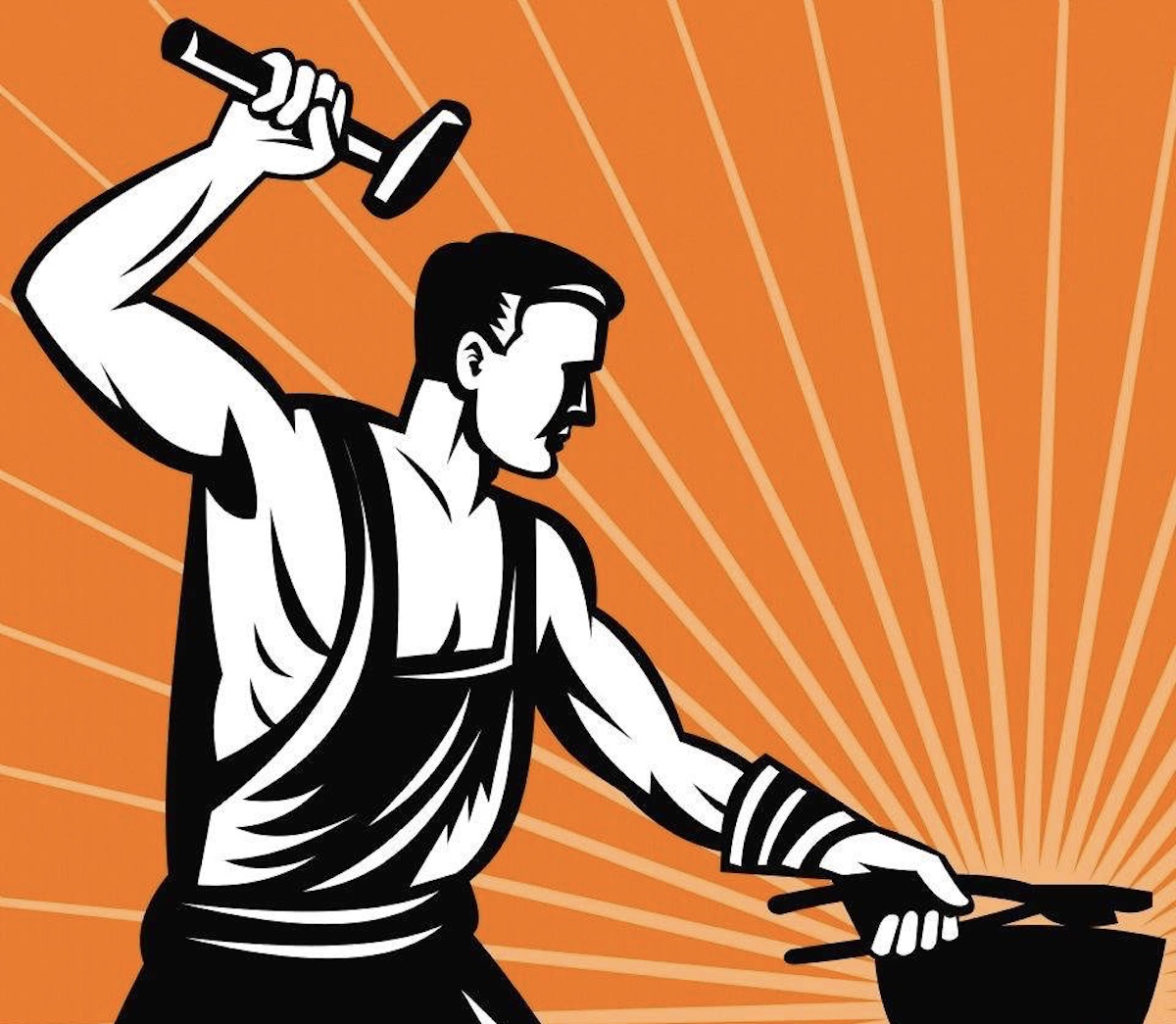 Indeed, Sandia’s materials science team has engineered a platinum-gold alloy believed to be the most wear-resistant metal in the world, which is claimed to be 100 times more durable than high-strength steel, making it the first alloy, or combination of metals, in the same class as diamond and sapphire, nature’s most wear-resistant materials.

Sandia’s team recently reported their findings in Advanced Materials. “We showed there’s a fundamental change you can make to some alloys that will impart this tremendous increase in performance over a broad range of real, practical metals,” said materials scientist Nic Argibay, an author on the paper.

Although metals are typically thought of as strong, when they repeatedly rub against other metals, like in an engine, they wear down, deform and corrode unless they have a protective barrier, like additives in motor oil.

With Sandia’s platinum-gold coating, only a single layer of atoms would be lost over time – even under the hardest of conditions. As a result, the ultradurable coating could save manufacturers across numerous industries hundred of millions of dollars a year in materials alone, Argibay says.

“These wear-resistant materials could potentially provide reliability benefits for a range of products we have explored,” said Chris Nordquist, a Sandia engineer not involved in the study. “The opportunities for integration and improvement would be product-specific, but this material would provide another tool for addressing current reliability limitations of metal components.”

You might be wondering how metallurgists for thousands of years somehow missed this. In truth, the combination of 90 percent platinum with 10 percent gold isn’t new at all.

But the engineering is new. Argibay and coauthor Michael Chandross masterminded the design and the new 21st century wisdom behind it. Conventional wisdom says a metal’s ability to withstand friction is based on how hard it is. The Sandia team proposed a new theory that says wear is related to how metals react to heat, not their hardness, and they handpicked metals, proportions and a fabrication process that could prove their theory.

“Many traditional alloys were developed to increase the strength of a material by reducing grain size,” said John Curry, a postdoctoral appointee at Sandia and first author on the paper. “Even still, in the presence of extreme stresses and temperatures many alloys will coarsen or soften, especially under fatigue. We saw that with our platinum-gold alloy the mechanical and thermal stability is excellent, and we did not see much change to the microstructure over immensely long periods of cyclic stress during sliding.”

Now they have proof they can hold in their hands. It looks and feels like ordinary platinum, silver-white and a little heavier than pure gold. Most important, it’s no harder than other platinum-gold alloys, but it’s much better at resisting heat and a hundred times more wear resistant.

The team’s approach is a modern one that depended on computational tools. Argibay and Chandross’ theory arose from simulations that calculated how individual atoms were affecting the large-scale properties of a material, a connection that’s rarely obvious from observations alone. Researchers in many scientific fields use computational tools to take much of the guesswork out of research and development.

Still, there will always be surprises in science. In a separate paper published in Carbon, the Sandia team describes the results of a remarkable accident. One day, while measuring wear on their platinum-gold, an unexpected black film started forming on top. They recognized it: diamond-like carbon, one of the world’s best man-made coatings, slick as graphite and hard as diamond. Their creation was making its own lubricant, and a good one at that.

Diamond-like carbon usually requires special conditions to manufacture, and yet the alloy synthesized it spontaneously.

“We believe the stability and inherent resistance to wear allows carbon-containing molecules from the environment to stick and degrade during sliding to ultimately form diamond-like carbon,” Curry said. “Industry has other methods of doing this, but they typically involve vacuum chambers with high temperature plasmas of carbon species. It can get very expensive.”

The phenomenon could be harnessed to further enhance the already impressive performance of the metal, and it could also potentially lead to a simpler, more cost-effective way to mass-produce premium lubricant.

As far as the bicycle industry is concerned, the implications of this new discovery could alter the way chains, cassettes, chainrings and bearings are made, paving the way for components that never wear-out.