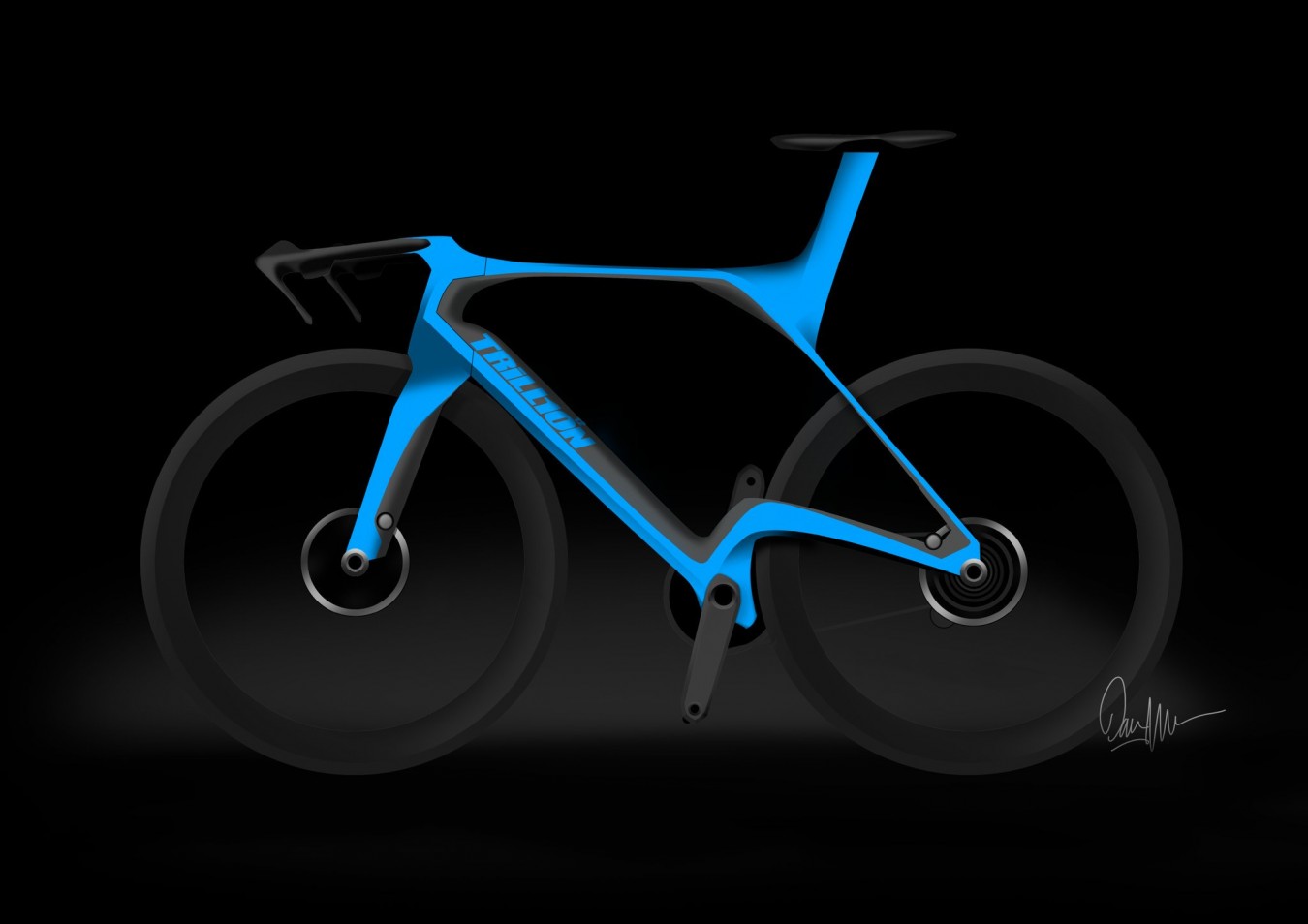 Promising new and exciting bikes in the form of carbon fiber, steel and titanium, Indian entrepreneur Sanjeev Gupta is preparing to relaunch the British bike brand Trillion Cycles, after acquiring it last year.

Gupta, who heads up of the investment firm, Liberty House, says his love of bikes stems from the fact that his father owned and distributed the Victor bike brand while he was growing up.

“Because of my father’s business I was practically born with a bike in my hands – this is me coming full circle.”

Gupta owns both the UK-based Tata and Caparo steel firms, which he says will not only streamline production, but will also bolster local economies by adding jobs.

“This is not a vanity project,” says Gupta. “We have an engineering plant at Leamington Spa to make the bikes and will increase the UK content of them as our manufacturing businesses expand the capability to produce the parts.”

Adding, “Britain was once the home of the bike manufacturing industry – Raleigh was the biggest bike manufacturer in the world a century ago. In just one of its plants in Nottingham it had 10,000 workers.”

At one time, Great Britain was widely considered one of the top producers of mass production bikes in the world. However, that industry has long since passed, with only a handful of specialty brands such as Brompton still in existence.

“While we plan to make premium bikes as well, bikes are the sort of engineered products we see in our end-to-end strategy.”

Gupta believes that Brexit will provide opportunities for British manufacturing businesses, and that his business model can capitalize upon that.

“Our company is looking at bikes as an example of the full circle of the sector in the UK,” he explained.

“We are producing the steel from which components for products can be manufactured, and then taking them all the way to the finished product.”

According to Gupta, Trillion’s debut model will be a steel, single-speed commuter bike, with more sophisticated models comprised of carbon and titanium to follow.