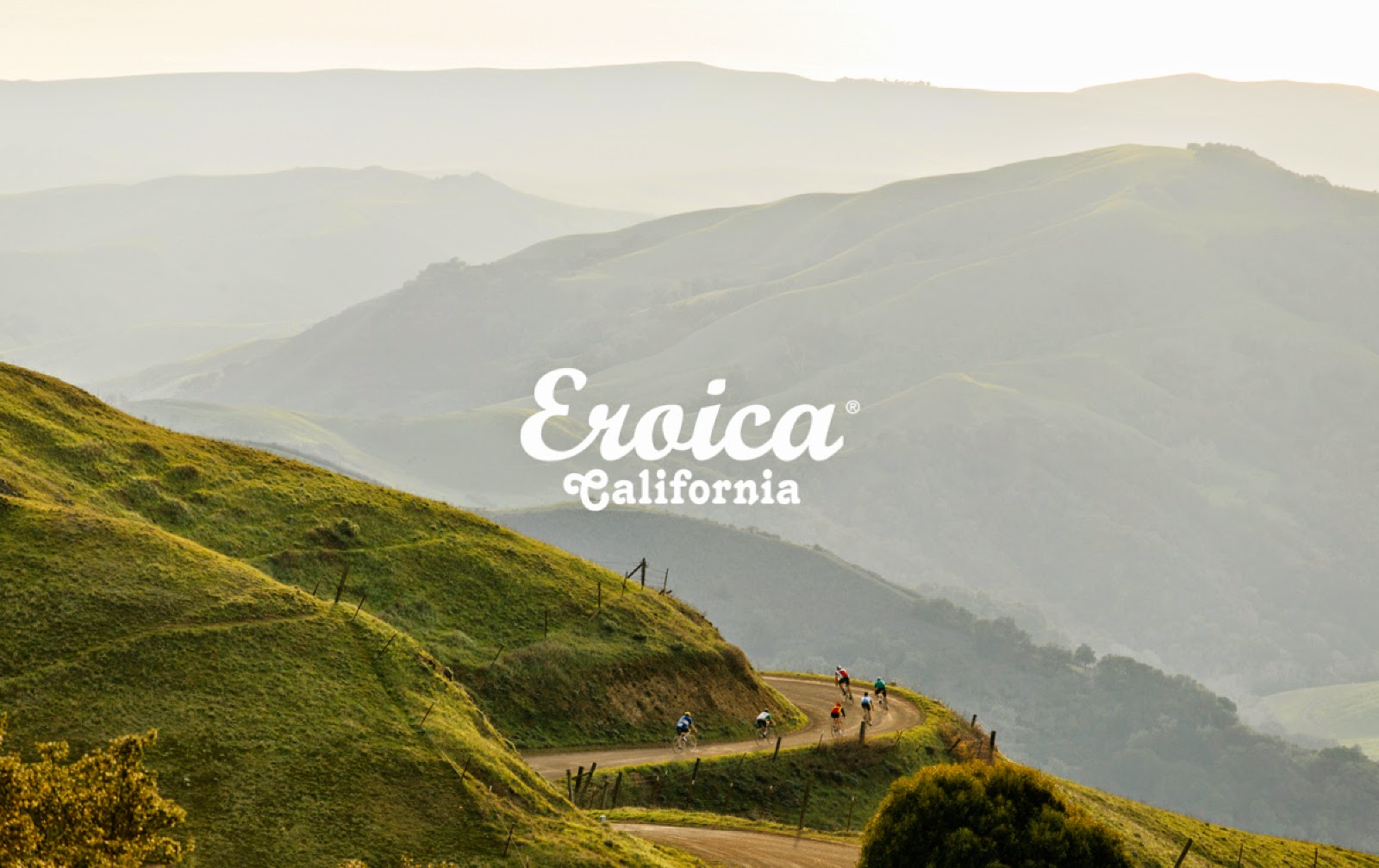 Organizers for Eroica California, announced the details of their 2016 event this week.

The ride is scheduled to take place on Sunday, April 10, wherein an estimated 1,500 cyclists will don vintage cycling apparel and set off on pre-1987 era bikes, along a choice of four scenic routes over gravel and paved roads – offering a choice of routes ranging from 120 , 85, 67 and 38 miles.

In addition, each route will feature rest stops complete with gourmet food and drink to refuel while taking in the California scenery of vineyards, mountain vistas, and the Pacific Coast.

This coming year’s event, will benefit the Hospice of San Luis Obispo County.

You asked, we answered! Many of you were interested in a ‘Medium Long’ ride, so our course designer, Eric Benson, went to work crafting an amazing new route for 2016. ‘The Coastal Route’ includes the favorite coastal segment of the Heroic route, but is shorter then the Heroic Route. Apart from the amazing coastal views, this route is 85 miles in total with 25 miles of unpaved roads with a cumulative 7200 feet of climbs.

The new course is located on the west side of Paso Robles and follows the Heroic route to the Pacific Ocean. After leaving the city park, riders immediately head up Kiler Canyon. The nice pavement eventually turns to gravel. After rolling through the heart of Paso Robles wine country, riders will traverse private vineyard roads of Nadeau Family Vineyards, Adelaida Cellars and Daou Vineyards before reaching a rest stop at Halter Ranch Winery near mile 20. After enjoying Halter Ranch the coastal route continues its journey to the Pacific Ocean. At the top of Cypress Mountain you will be awarded with a fantastic view of the Pacific Ocean before you take on the steep and technical descent into Cambria. There you will find another well deserved, rest stop in the middle of this charming town near mile 40. Riders now have a brief respite along Highway 1 (one of the most beautiful Highways in the United States). Take in the view of the Pacific shoreline and hope for a tail wind. If you look to the south you will see Morro Rock in the distance. Your next stop is the beach town of Cayucos near mile 55. The last rest stop will be near mile 75 and it will offer the basic needs for the riders. The final 10 miles roll through the small town of Templeton then parallel the Salinas River back to Paso Robles. The Coastal route is sure to be popular as it takes in most of the highlights of the Heroic route but will still leave riders with energy to enjoy the post ride festivities.