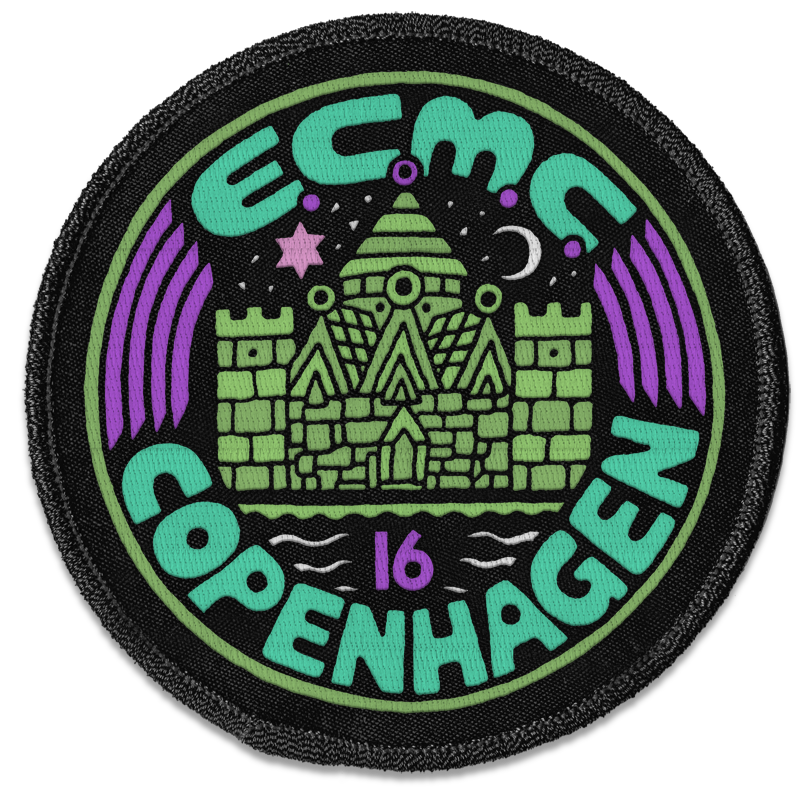 Pierced, tattooed and bearded – the men and women of the cycling underground will gather in the “City of Cyclists”, Copenhagen, to partake in next year’s 21st annual European Cycle Messenger Championships.

Bike messengers from all over the world, will have a chance to proved their “courier prowess” during a series of races and events, attended by a weekend of celebration and festivities.

Which skinny jeans wearing, craft swilling messenger will demonstrate the grueling combination of speed, stamina and smarts to be crowned the European Champion – will be decided next July.