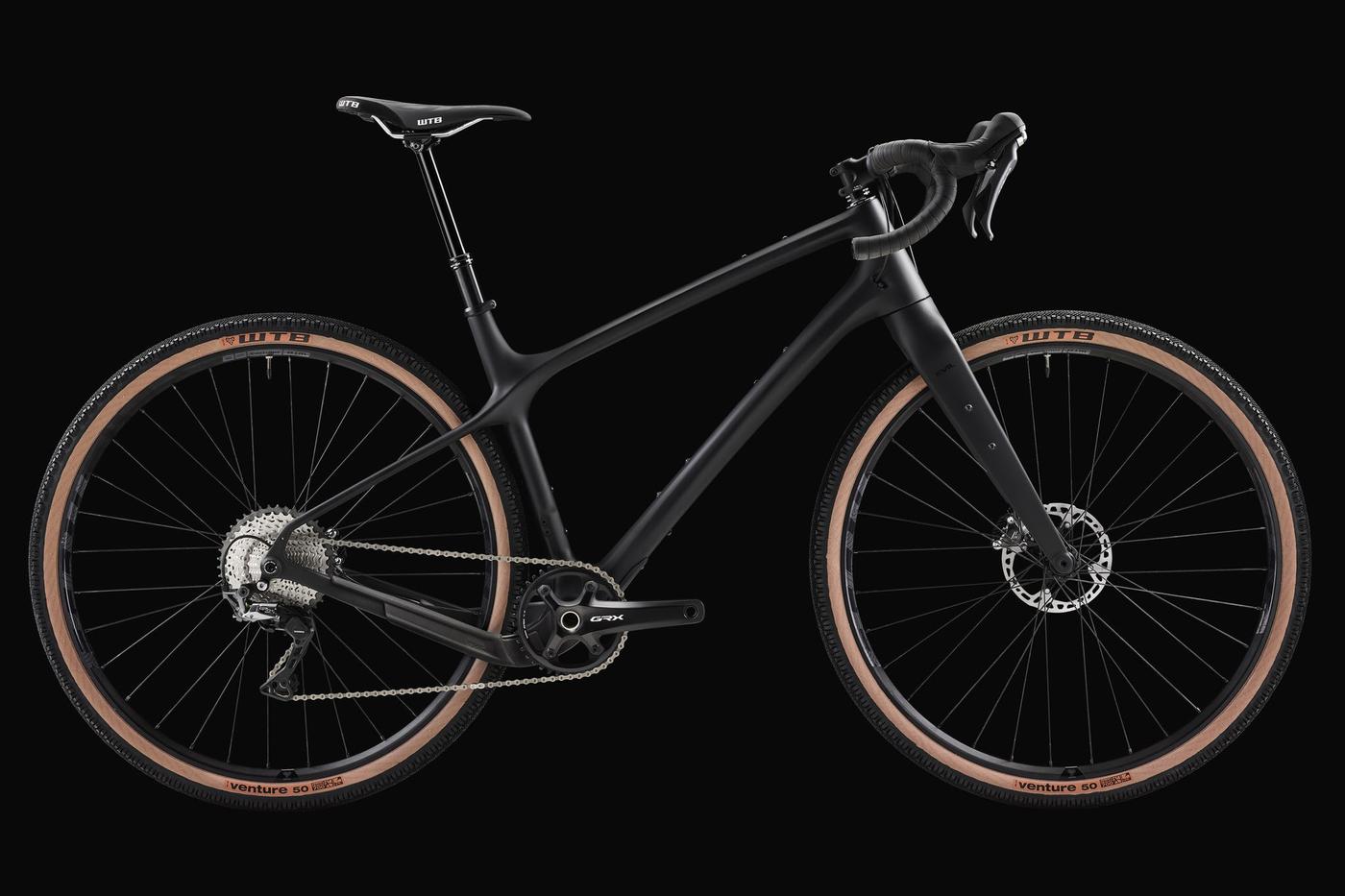 Looking as much a trail bike as it does a gravel bike, Evil Bikes’ new Chamois Hager blurs the lines between MTB and gravel riding like never before.

In fact, the Chamois Hager represents the Washington-based company’s first foray into the realm of drop-handlebar rigs, blending the best of what they know about mountain biking and adapting it to the ever-growing gravel segment.

In order to give the Chamois Hager its all-terrain conquering capabilities, the bike is designed around a 66.8 degree head angle, 80mm of bottom bracket drop, 430mm chainstays, a 125mm dropper seatpost and its own rigid fork with a 57mm offset and a 428mm axle to crown measurement in order to rule out any concerns for toe-clip overlap.

All of this equates into enough clearance to accommodate tires up to a massive 700c x 50mm, while rear axle spacing is kept to 142 x 12mm and a traditional 68mm threaded bottom bracket shell further simplifies things too.

The Chamois Hager also features full internal cable routing throughout the frame and fork and up to 6 bottle cage mounts in every size but small, along with toptube and fender mounts, making way for bikepacking duties as well.

“Rather than start with a squirrelly road bike and relaxing things into borderline manageable, we started with a mountain bike with shred surging through its veins and created the Chamois Hagar. It brings speed, stability, and that irrefutable Evil mischief to the otherwise safe and sensible drop bar market. Is it a gravel destroyer? It’s beyond that—whoever heard of a 66.67-degree headtube angle, 50mm stem, and a dropper post on a low-slung lightweight frame that can’t be dropped by even the most cadence-minded hammerheads? The Following of Gravel? That’s more like it—and just like that, shred came to gravel,” says Evil Bikes.

Available in one color that Evil Bikes calls Blackout Drunk (not sure how Alcoholics Anonymous feels about that?), the Chamois Hager is offered as a frameset only for $2,799, or as a complete bike starting at $4,799, which can be further customized through the company’s web site.