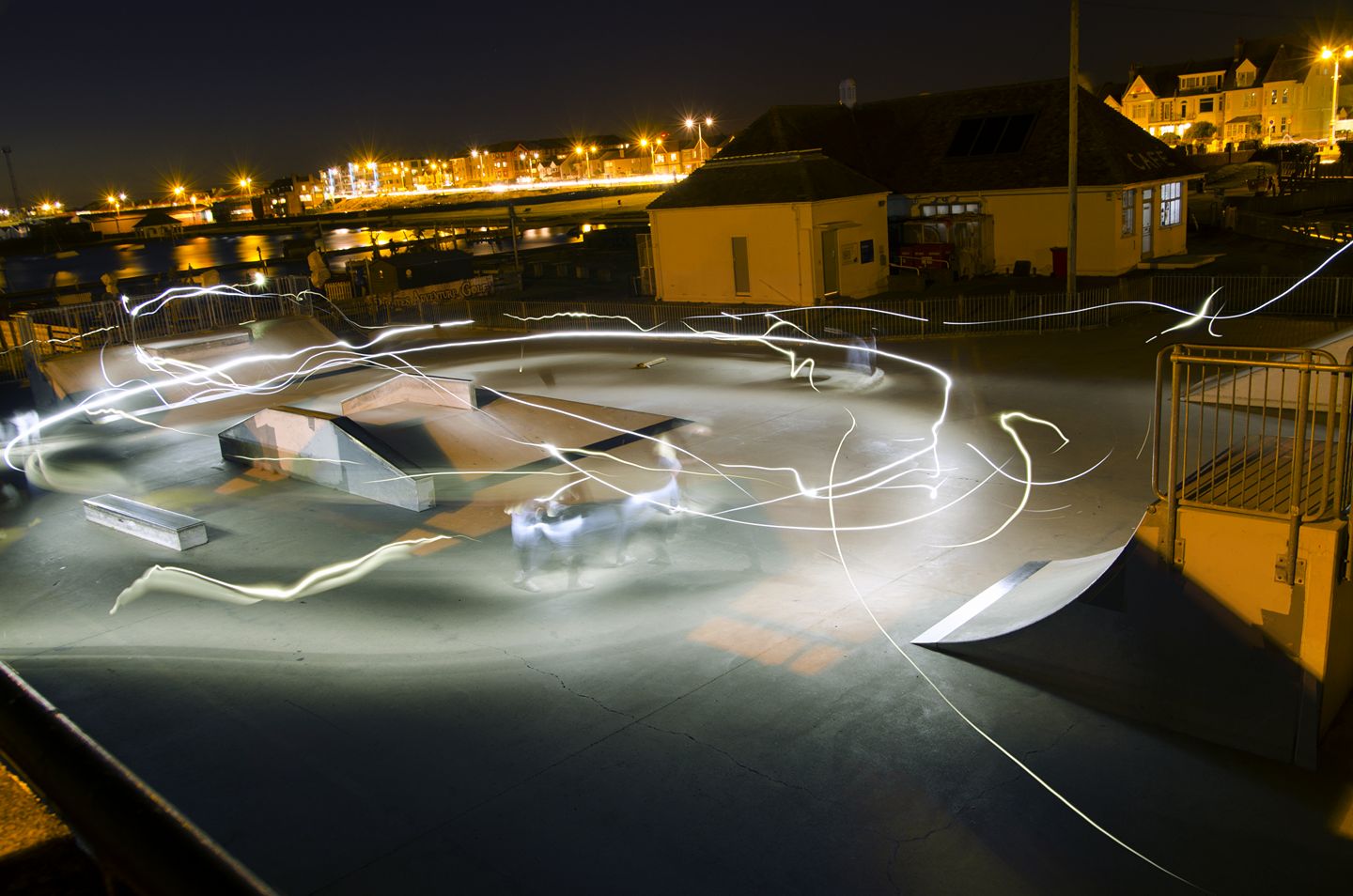 The UK-based Exposure Lights recently unveiled its new graphene-based ‘action camera’ light called the Capture, which has been specifically designed to compliment GoPro type products, as well as act as a useful multi purpose bike light.

But, perhaps the best features about the new Capture, are that it shares the same battery as most GoPro action cameras and it charges from a USB port.

“The Capture project is fueled by a need for continued exploration of the night, and the increasing desire to record the adventure which is made ever easier through advancing Action camera technology and innovations such as drones,” says Exposure Lights. “Over the years we have spent a lot of time filming, most often with inappropriate lighting, trying to ‘capture a product’ or simply ‘acting the hero’. From ocean voyages to skate parks, they all require a lightweight, tough, waterproof light to match and support the functionality of your film setup.

“Think of your action camera and all of the places you dream of using it but poor light makes the results unusable.”

According to the company, the Capture is capable of putting out a range of 600, 400 and 200 lumens, with run times of 35, 60, 120 and 340 minutes respectively. In addition, the Capture’s two LEDs in provide both “spot” and “wide beam”, so users can vary the lumen output to each LED depending on the situation.

The Capture is compatible with a wide range of mounts and cameras, and it can be fixed to a drone or smartphone, be positioned next to a GoPro on the handlebars, or used separately on top of the helmet. It can also be fixed to a conventional SLR hot shoe mount or tripod. Users  can also pair up two lights for a 1200 lumen output.

Exposure Lights has taken to Kickstarter to launch its new Capture because it wants to reach audiences outside of its existing sales base in the UK and Europe.

The company is seeking £30,000 funding and as an early backer, you can currently get a Capture light kit for £70.