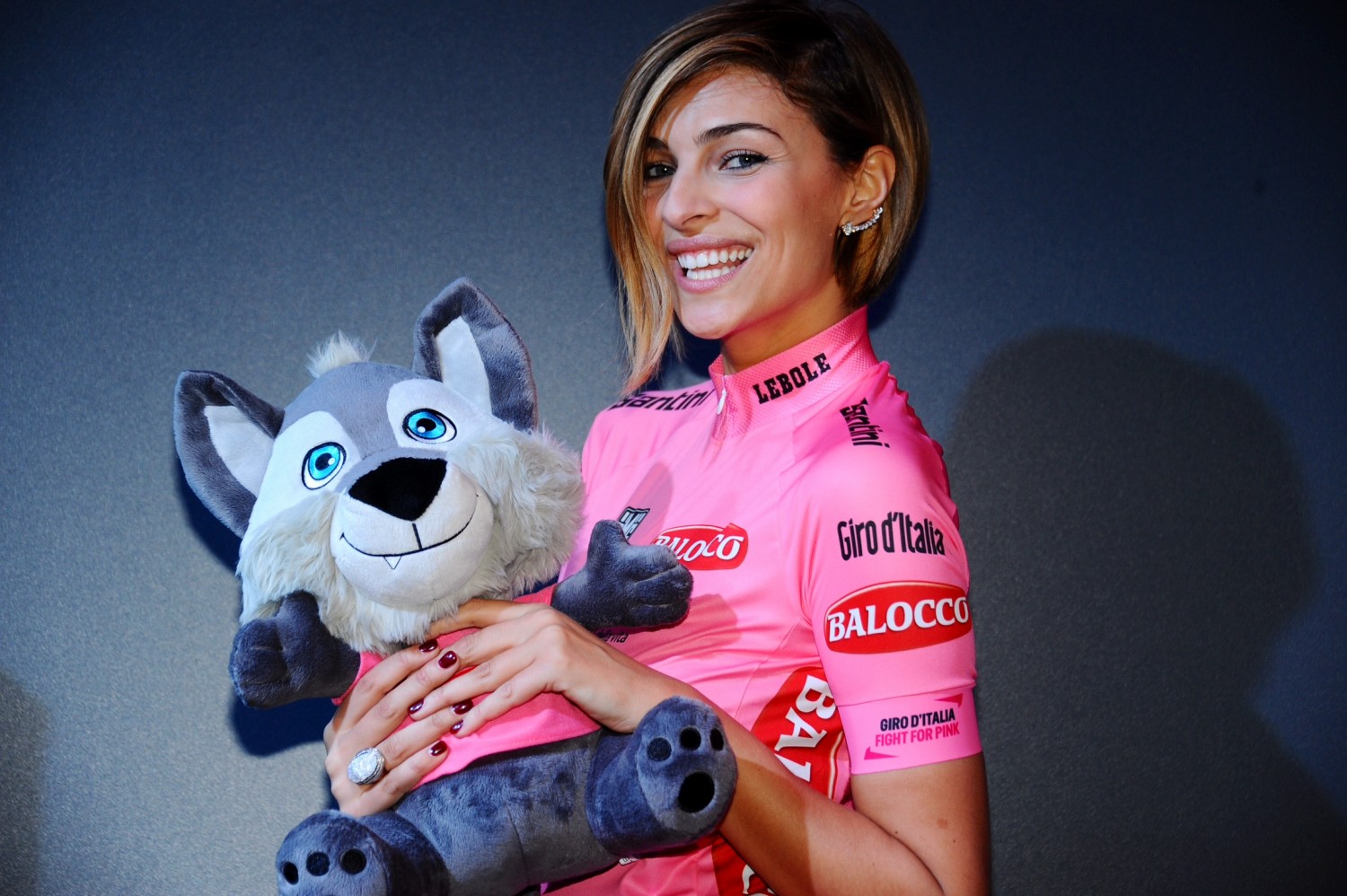 Just when you thought political correctness couldn’t get anymore ridiculous, farmers in France are asking Giro d’Italia officials to refrain from using its wolf mascot, when the Italian Grand Tour crosses the border into the French Alps later in the race.

According to a report in the French newspaper, Dauphiné Libéré, due to a recent rash of attacks on livestock from predatory wolves, local farmers are up in arms over the issue of the Giro d’Italia’s Lupo Wolfie mascot, parading through their region.

“Our union is fighting to carry out our profession with dignity, that is to say, to protect our herds and flocks from these predators.”

“The use of such a mascot – moreover, one supported by environmental organizations – in the middle of our pastures is a pure provocation which is not humanly acceptable to our breeders.”

“Farmers can no longer bear seeing the wolf presented to public opinion as a cute stuffed toy.”

Experts say, the wolf population in that region has tripled over the past decade, which has given rise to the number of attacks on livestock.

However, the wolf is protected under the Bern convention, which limits the number of kills per year to just 36.

The farmers have asked elected officials to ban Lupo Wolfie from traveling through the Hautes-Alpes, and threatening to take action if nothing is done.

“If nothing is done to make this mascot remain in Italy, we will take action,” they warn.

Our advice, send Donald Trump to the Alps to negotiate a peaceful resolution.