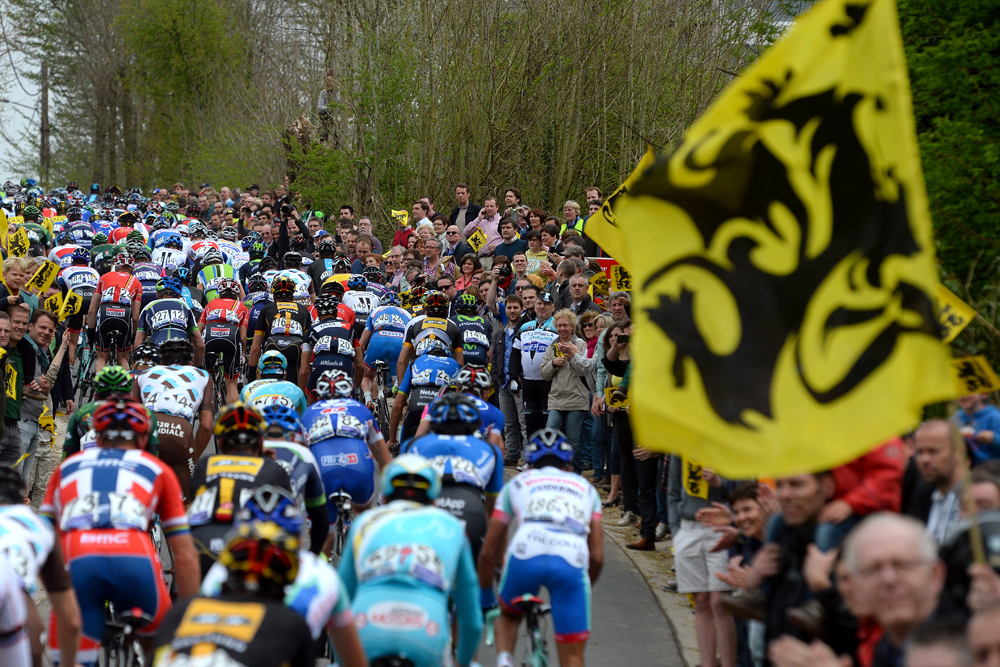 According to the Belgian news outlet, Sporza, Flanders is hoping to host the 2021 World Championships.

Flemish sports minister Philippe Muyters has reportedly secured a $3.5 million euro budget for hosting the races, which will include individual time trials and team time trials as well as road races.

“Flanders is on course [to host the Worlds], but it’s been since 2002 in Zolder that we organized the World Championships here, and now we have the chance to get it to Flanders in the jubilee year 2021,” said Muytens.

“The economic impact of such a World Championships is considerable and is cautiously estimated at 30m euros,” he added, “although we may be even more ambitious as a real cycling region.”

Start and finish locations for potential Flanders races have yet to be finalized, but Minister-President of Flanders Geert Bourgeois is in full support that the Worlds would be a valuable opportunity for the Belgian region.

“Organizing the World Championships would be a great opportunity,” Bourgeois said.

“Not only for the fans who get the chance to see the absolute world’s best at work for several days in a row, but also for the image of Flanders in the world.”

“The World Championships is one of those sporting events that really reach screens anywhere in the world’s smallest corners.”

This year’s World Championships will be held in Innsbruck, Austria’s Tyrol region, while the 2019 edition will head to Britain for the first time since Goodwood in 1982, which took place in Yorkshire.

The 2020 host is still yet to be announced by cycling’s governing body, the Union Cycliste Internationale (UCI).

Official applications for the 2021 World Championships must be submitted by June of next year, with the chosen city or area to be announced in September of this year by the UCI.