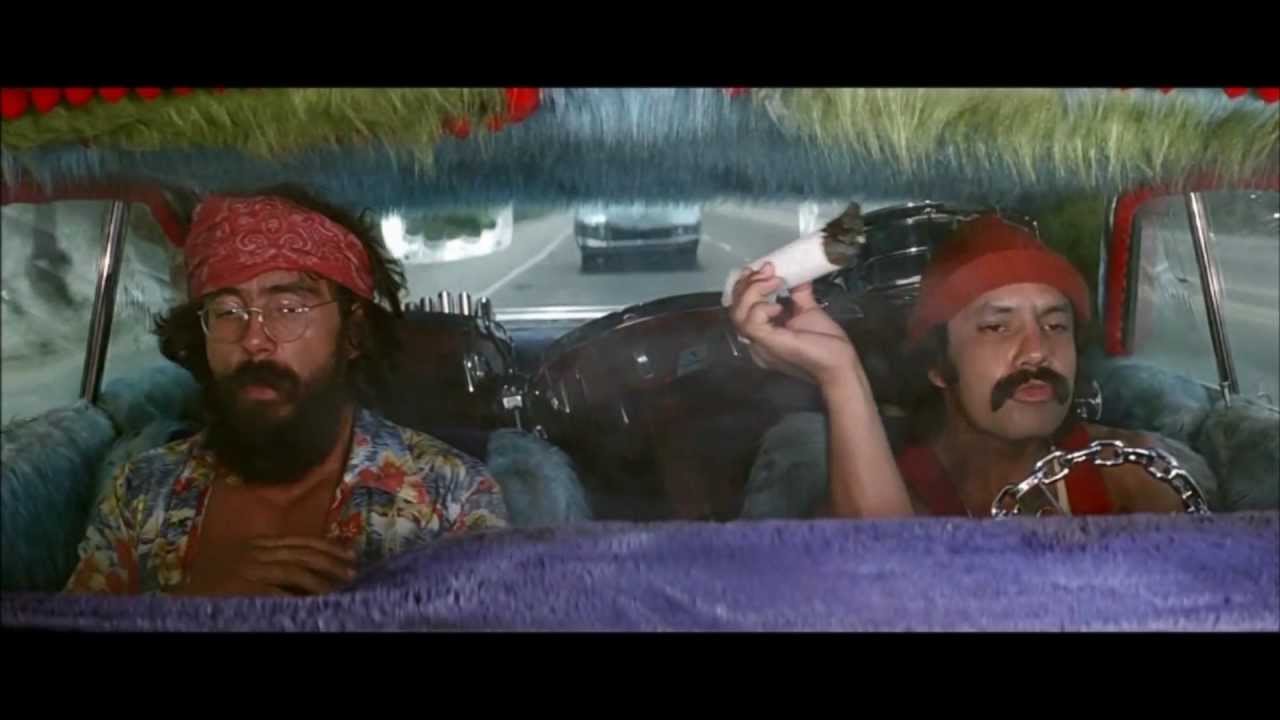 24 Jun 2016
By Gianni Pericolo - In LATEST ARTICLES, THE BROOM WAGON

Defrocked Tour de France champion, Floyd Landis, announced today that he’s opening up a business in Colorado at the end of this month, that will specialize in cannabis infused products.

Capitalizing on Colorado’s legalization of marijuana in 2014, Landis said in his press release, that he will specialize in “uniquely formulated vape and edible products are crafted for an enhanced consumer experience and are carefully prepared by licensed pharmacists to maximize the many health benefits of recreational cannabis.”

Despite still suffering the stigma of being caught for doping, and subsequently stripped of his 2006 Tour de France title, not to mention his on-going legal battle with former teammate Lance Armstrong and the federal government, Landis says he’s excite about the next chapter in his life.

“I am really excited about this new phase of my life. The cannabis industry is growing fast and I am fortunate to have this opportunity to play a role,” Landis is quoted as saying in the press release announcing his new company and career.”

Landis, who suffers from chronic hip due to osteonecrosis following replacement surgery in 2006, believes that cannabis can be an effective alternative to pain medication.

“The therapeutic uses for cannabis can’t be ignored. For years I relied on opioid pain relievers to treat my hip pain. With cannabis, I find that I can manage my pain and have a better quality of life. We need to give people a safer alternative,” the press release states Landis as saying.

Floyd’s of Leadville will host its product launch on Thursday June 30 at Club Vinyl in Denver, Colorado, offering visitors samples of its EPO blend of pot.

That’s extra, pure, organic in case you were wondering.  😆