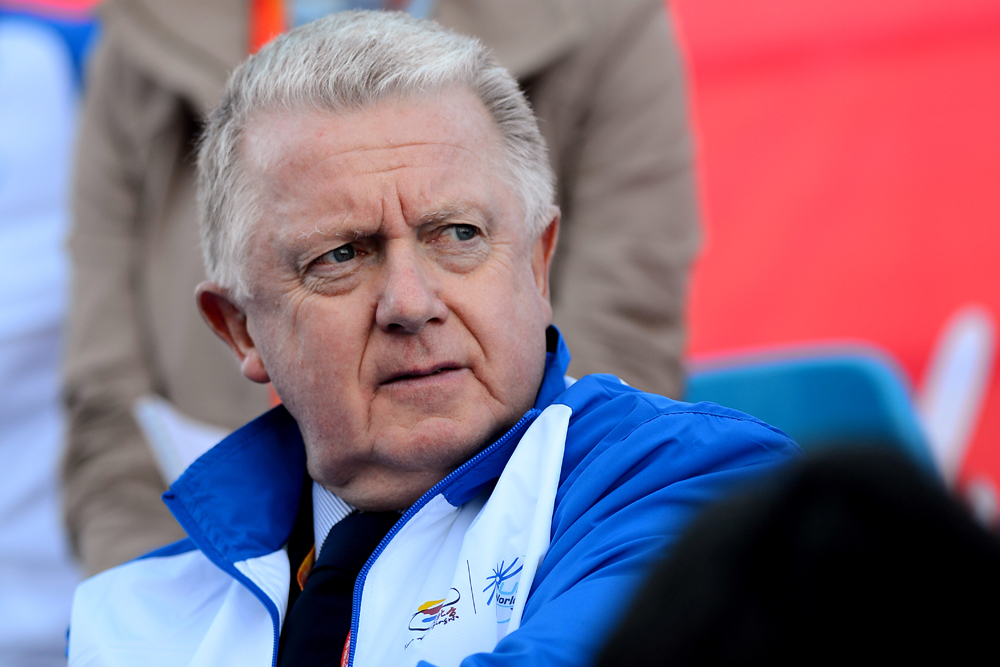 Hein Verbruggen, former president of the Union Cycliste Internationale (UCI), and one of the most prominent sports administrators of his time, has died.

The Dutchman headed the UCI from 1991 to 2005 and long rejected claims he was too lenient with disgraced cyclist, Lance Armstrong, who later  admitted to years of systematic doping and was stripped of his seven Tour de France titles and banned for life.

An independent commission in 2015 found the UCI management team under Verbruggen, a long-time former International Olympic Committee (IOC) member, showed leniency, especially towards Armstrong, in the fight against doping.

“The UCI is sad to hear about the passing of former President and IOC Member Hein Verbruggen. Our thoughts are with his family and friends,” the UCI said in a statement today.

Verbruggen was also an IOC member from 1996 to 2008, before becoming an honorary member, and led the IOC’s coordination commission for the preparations of the Beijing Olympics.

The Cycling Independent Reform Commission (CIRC), set up following allegations of corruption at the heart of the UCI, said the body “exempted Armstrong from rules, failed to target test him despite the suspicions, and publicly supported him against allegations of doping, even as late as 2012”.

The commission said “requesting and accepting donations from Lance Armstrong, given the suspicions, left UCI open to criticism”.

Travis Tygart, the head of the US Anti-Doping Agency (USADA), even called for the prosecution of Verbruggen and Pat McQuaid, UCI president from 2005-13, over the alleged cover-up.

The independent commission later cleared Verbruggen of corruption, the Dutchman insisting that claims that he failed to do enough to combat doping were unfair.

Verbruggen died of leukemia. He was 75.