Future Wearable Tech Could Measure Gases Released from the Body 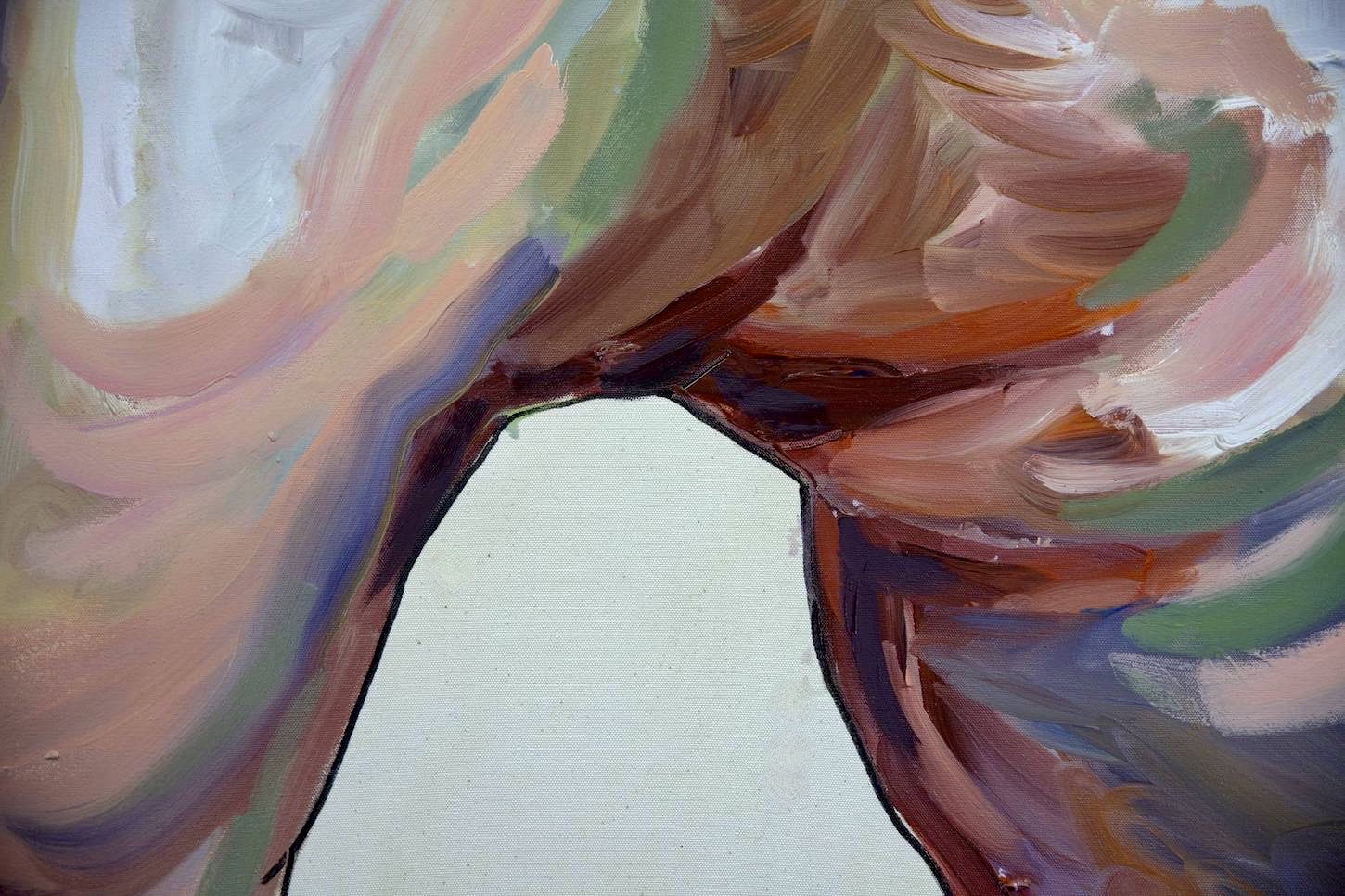 Scientists have taken the first step to creating the next generation of wearable health monitors.

Most research on measuring human biomarkers, which are measures of a body’s health, rely on electrical signals to sense the chemicals excreted in sweat. But sensors that rely on perspiration often require huge amounts of it just to get a reading.

A new study suggests that a wearable sensor may be able to monitor the body’s health by detecting the gases released from a person’s skin.

“It is completely non-invasive, and completely passive on the behalf of the user,” said Anthony Annerino, lead author of the study and a graduate student in materials science and engineering at The Ohio State University.

Some wearable devices, like smartwatches or fitness trackers, are already capable of measuring pulse rates or temperatures, but this team’s method would allow the technology to sense biomarkers related to metabolic disorders, like heart disease or diabetes.

Their research is published in the journal PLOS One.

“The project still has a couple of years to go,” said Gouma. “But in six months, we should have proof of concept and in a year, we’d like to have it tested in people.”

The final product of the team’s research would be a small device a person could wear on low-sweat body locations, like behind the ear or on the nails, she said. And as more people become familiar with using wearable devices in their everyday lives, Gouma expects technology and medicine to become even more intertwined.

“We are developing a new generation of skin sensors, and it will really be the new norm,” Gouma said.

Scientists, including Gouma, have a long history of measuring the concentration of organic compounds in our breath — a type of gas — as indicators of health. One example would be blowing into a breathalyzer, a device which can measure the amount of alcohol in a person’s blood or be used to detect viruses.

But such a gadget requires “active intent” and only provides a “momentary snapshot” of the body, Annerino noted. Compared to the amount of chemicals we release when we breathe, he said, this team’s sensors can operate on much smaller amounts of gaseous acetone released from the skin.

Acetone is one of the substances secreted from the skin that can tell researchers a lot about the inner workings of the human body. Concentrations of acetone in the breath have also been shown to be related to blood sugar levels and fat-burning rates.

“This is an area of research that hasn’t been nearly as well developed yet, because we’re just now producing the technology to measure lower concentrations of these gases with high selectivity,” Annerino said.

To test whether their sensors could detect varying amounts of these enlightening chemicals (which would signal the presence of the gaseous molecules), the researchers created a film material made out of derivatives of plant cellulose and electroactive polymers. This film can bend dramatically in response to how much of the acetone is detected in its environment.

Annerino’s team then placed the film over solutions containing ethanol (alcohol), acetone and water to gauge its sensitivity, selectivity and repeatability.

“We found significant bias toward bending more upon exposure to certain chemicals over others,” said Annerino. This bending happens in milliseconds, and the researchers used machine learning and complex computational algorithms to accurately record and track the film’s bending response to the different chemical solutions.

Their findings showed that the films are sensitive enough to track long-term changes in the body. While focusing on a metabolic rate sensor, another possible use would be to track ethanol which, in the body, can spell signs of liver disease. More work needs to be done on how the films used in this study would work as actual sensors worn on the body, the researchers said.

The opportunity to make someone’s life easier was one of the reasons Annerino said he was so eager to get involved with the study. “Not every research study has an obvious impact on society and people’s lives, but that’s something that this project in particular really has,” he said.