Giorgia Bronzini to Retire in 2016 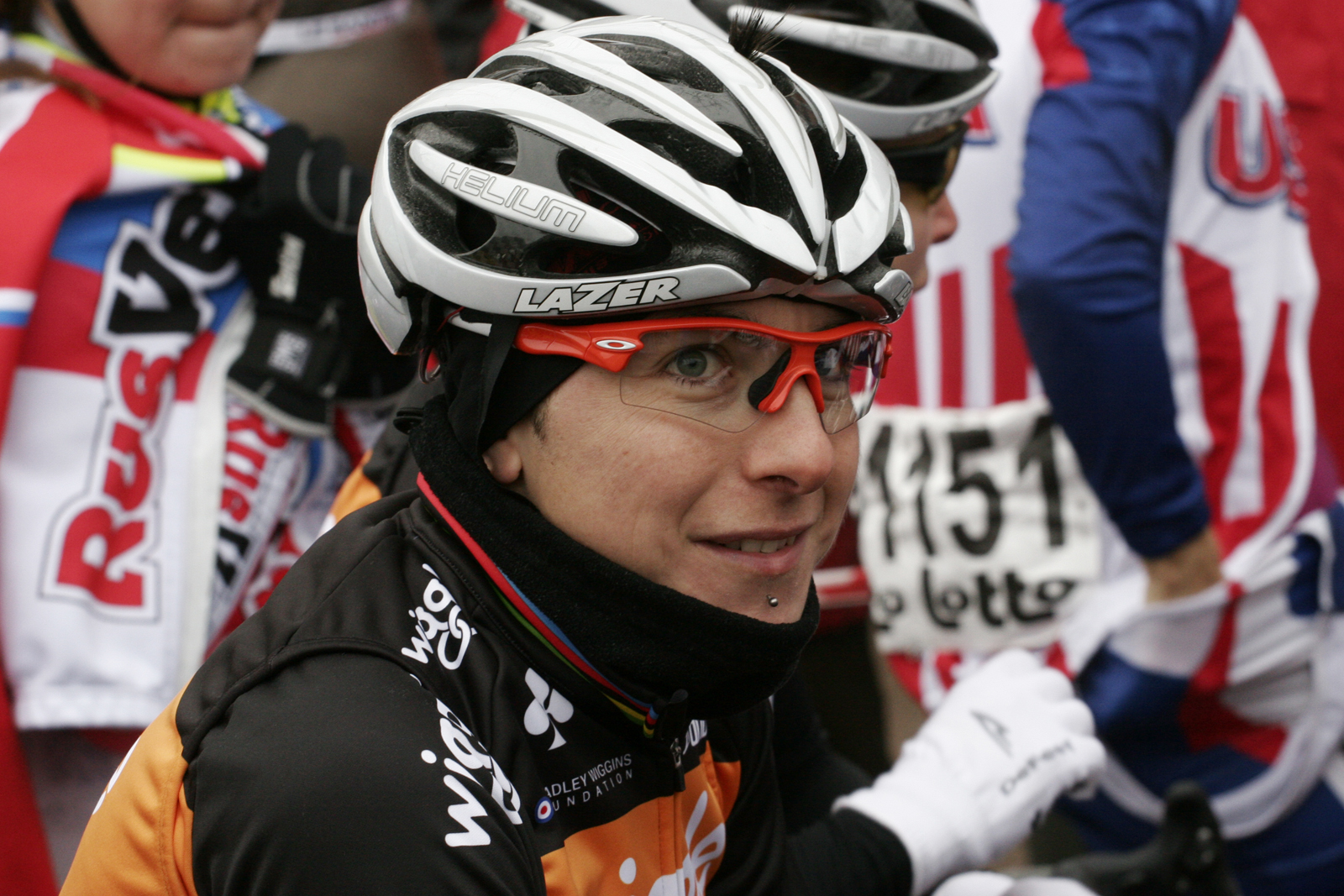 Giorgia Bronzini announced today, she has plans to retire following next year’s World Championships in Qatar – bringing the curtains down on a stellar career that has included, two world champion victories, a track world title in the points race at the 2009 championships in Pruszków, Poland, and six stage wins in the Giro Rosa.

Upon retirement, Bronzini hopes to assume the role of a directeur sportif in the future.

“Nobody has told me to stop, it is my decision.” “For cycling, I’m stopping quite early but I really feel like now is the moment. I feel a little bit tired and I don’t want to force myself so that I hate it. That’s one of the worst things you can do. I want to leave cycling when I can still enjoy it.”

“After that, it is up to the coach to pick me for the Worlds in Qatar. Qatar is the opposite but I’m never going to forget how to sprint. I think there is time to prepare for both.”

Bronzini’s contract with Wiggle-Honda is up for renewal at the end of this season. But, given her best year to date, with 17 victories, the Italian rider hopes to stay put.

However, Bronzini’s immediate sights, are focussed on winning the the Women’s Tour, which begins in the UK tomorrow. She’s confident with the likes of teammates such as Elisa Longo Borghini and Jolien D’hoore, her team will prove to be a formidable force.

This year’s course will be considerably hillier than last year’s, but according to Bronzini, it shouldn’t have much overall effect on the race.

“I think whoever has the GC in that stage will probably keep it. Because for a sprinter like Lizzie or me, it is difficult to drop us in these kinds of climbs,” she explained. “For example, Elisa is the best climber in the peloton here but they are short climbs. If we going to need her because we haven’t got a jersey then for sure we’ll ask for her to make a really hard race but we hope to be in a good position there.”

Following the Women’s Tour, Bronzini will return to Italy for the national championships followed by the Giro Rosa.

“In the Giro, I have a goal to try to win a stage and be important for our GC rider. After that there is the Sparkassen World Cup which is one of my goals and then I am focusing on the Worlds.”

“It’s a technical lap but I can see myself in that race and I can be in the final. I would really like to be in good shape there and then afterwards we will see what happens.”