Glycogen as a Fuel Source, Storage Capability and Utilization 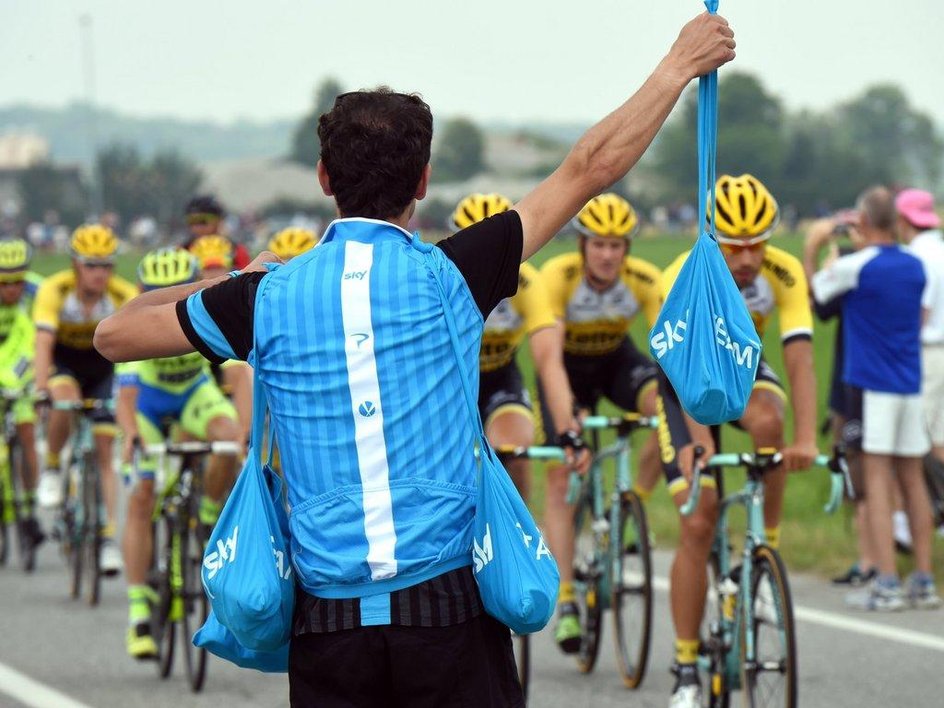 Glycogen is simply the sugar that’s stored in the muscles and liver that’s ingested while we’re not actively engaged in exercise. These multi-linked (polysaccharide) sugar molecules are converted to simple (monosaccharide) sugar or commonly referred as glucose and transported through the blood to the working musculature once they’re activated for movement. We all have a limited supply of glycogen within our bodies in order to sustain work; whereas trained individuals will have the capability to store slightly more, but even more importantly, train their body to utilize this limited fuel source more efficiently and economically. Although larger and heavier individuals may have more fat stores (as much as twice their lean counterparts) to draw upon for energy production, they’re glycogen storage amounts are approximately the same. The major difference being the utilization rates during prolonged activity. Given an endurance athlete of about 150lbs and 12% bodyfat, they could generally store ~100-125 grams or 400-500 calories worth of glycogen in the liver, and about 500-600 grams or 2,000-2,400 calories within the muscles. This is why you can’t go out and hammer hard for hours on end without adequate fueling. Let’s say your consumption (calorie burning) rate is averaging 700-800 calories/hour; therefore, if you haven’t taken in any fuel during the first hour or two, you’ll likely start “bonking” at ~2 hours in. Again, all of it is dependent upon your fitness level, metabolism, overall intensity, terrain, climate, and prior session fueling… (to name a few). Bonking is that feeling that suddenly overtakes you like a 40mph headwind; your legs feel heavy and unresponsive, and often times you get this tingling sensation as your body basically is running out of gas. If you’ve ridden for some time – especially if you ride on those longer “spirited” group rides (that often get competitive), it’s happened to you at some point. Even top professionals sometimes get so caught up in the race that they bonk or “hit the wall” as we sometimes call it. Not often does this happen to them because they’re so in-tuned with their bodies, as well as the fact that their fueling and hydration rates have become so automatic to them that they don’t have to be reminded. As with any sport and every aspect, you have to train it. For endurance athletes such as cyclists and triathletes fueling on the bike has to be learned and “dialed-in”, or otherwise you soon pay the consequences of under-fueling or literally running out of fuel. This phenomenon is so very humbling, that even the strongest ones in the group or peloton can find themselves falling back and even snapped right off of the back. It only has to happen once, and you vow right then and there that’ll never happen again. Another hard lesson learned is that when it does happen, you can’t just throw down a bar or gel or two and expect to instantly rebound back. Generally, most can only process ~250-400 calories an hour, so if you’re deep in the deficit, it’s going to be a while. Furthermore, even your favorite gel with water is going to take approximately 30min or so to empty out of your gut and do you some good. So just like learning to be a better climber in the mountains, becoming a stronger and more economical cyclist takes a continuous adequate fuel intake to sustain optimal performance. We’ll explore hydration in coming articles, but for now, fuel well and continuously, and you’ll sustain powerful performance for any multi-hour training or competition without issues.