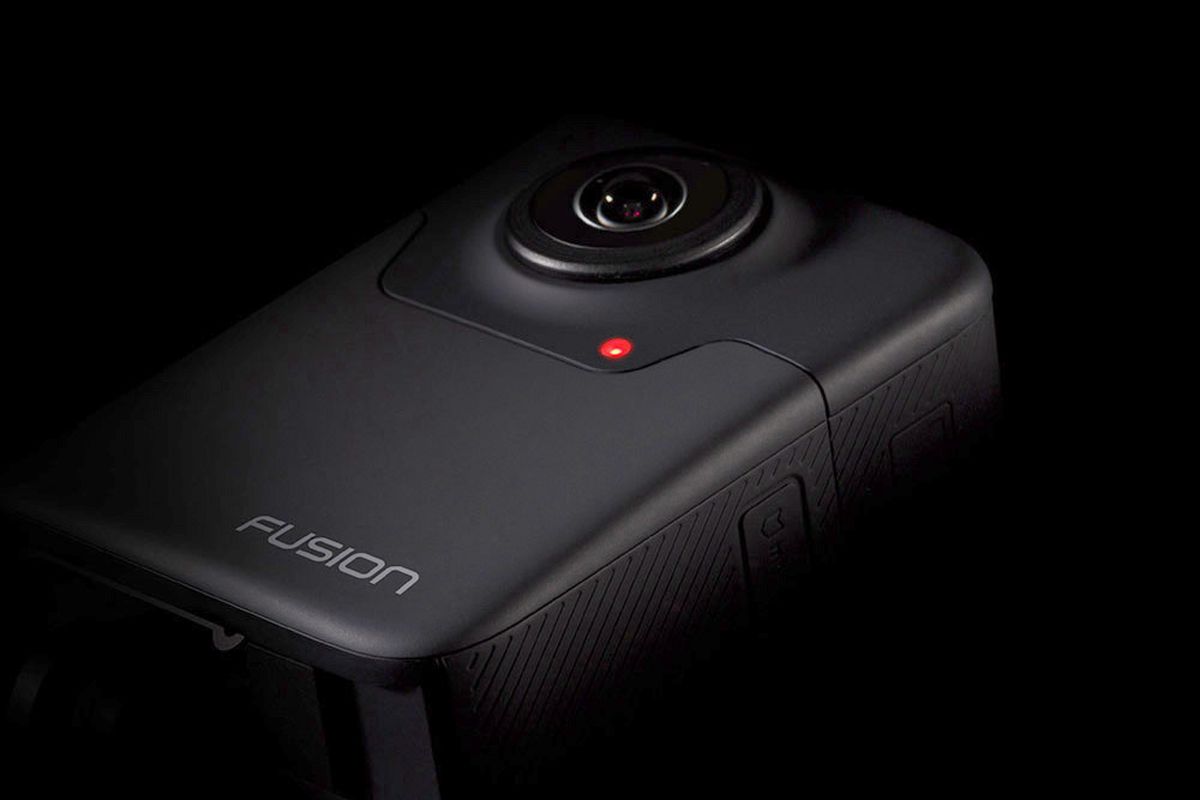 20 Apr 2017
By Campionissimo - In LATEST ARTICLES, THE DOUBLE DIAMOND

GoPro has announced the launch of a pilot program for its new Fusion 5.2K, 360-degree spherical action camera today.

According to GoPro, the Fusion rings about a new level of immersive, virtual reality filming, while also allowing users to use conventional non-VR video and photo formats.

“Fusion is just that, the ability to capture every angle simultaneously…as though you had six GoPro cameras fused into one,” said GoPro founder and CEO, Nicholas Woodman. “Whether filming for VR or traditional fixed-perspective content, Fusion represents the state-of-the-art in versatile spherical capture.”

Unfortunately, GoPro has been tight-lipped with providing further details about the Fusion, which will not make its official released until the fall.

GoPro has produced other set-ups in the past that involved mounting several GoPro cameras into a rig that positioned them to capture every angle and software, while stitching the footage together. But with GoPro cameras costing hundreds of dollars each, these rigs were expensive. The Fusion will hopefully prove to be a more cost effective solution.

While there are several other spherical cameras on the market, none have made a big splash. They range in price from a few hundred dollars to a couple thousand.

GoPro’s advantage could be their software which allows users produce a standard POV-looking video from the captured footage. Traditionally videos captured by spherical cameras have a fish-eye look, which can be off-putting and distracting.

GoPro is opening a beta program this summer to get the Fusion in the hands of creative users. The company hopes this program will help further refine the user experience prior to releasing the camera on the general market.

This could prove to be a smart move on the part of GoPro, as feedback from users could help fine-tune any shortcomings the camera has before it hits the market.