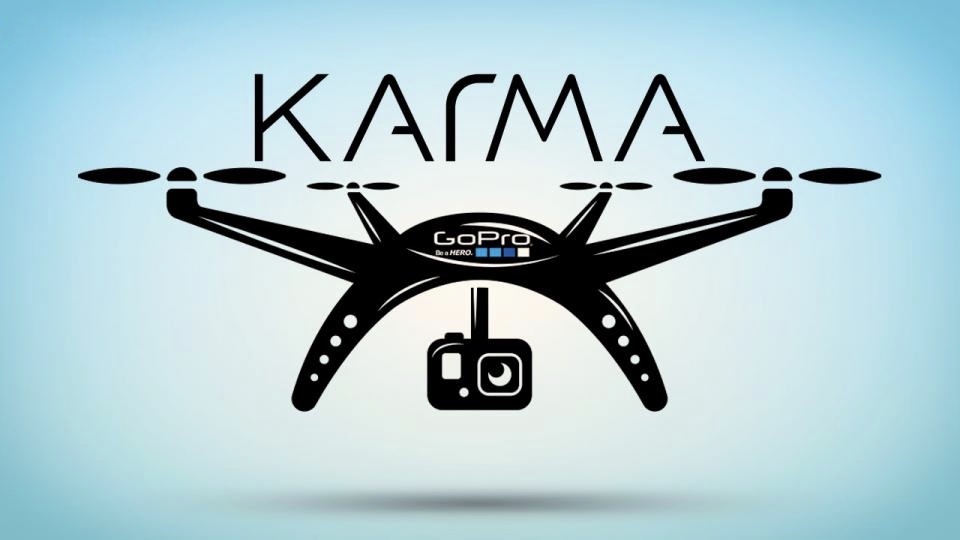 GoPro’s new Karma drone is coming. In fact, it’s been rumored to be coming for quite awhile now.

However, the action camera giant has finally confirmed that it’s coming sometime this month.

Indeed, according to GoPro, its much anticipated Karma drone will supposedly be available on September 19.

Back in December, GoPro revealed that it was working on the Karma drone, although at that time it was only referred to as a quadcopter.

The release date was supposed to be in the first half of 2016, but that was pushed back to winter 2016. Now the date has been moved up to September 19.

There are rumors that this date was chosen to coincide with the debut of the Hero5, but no specific release date for the Hero5 has been given.

If you’re wondering what the Karma might look like, nobody knows for sure, yet there a couple of clues.

GoPro originally described the Karma as an “ultraportable folding drone.” The other clue(s) are the series of videos on the company’s website, which indicate that the Karma is capable of being controlled to fly under a Volkswagen van.

GoPro chief executive officer, Nick Woodman, made the recent comment about the Karma, “the Hero5 and Karma will contribute to the largest introduction of products in our history, all in time for what we believe will be GoPro’s most exciting fourth quarter ever — a quarter where we expect to return to profitability.”

There’s no word on pricing for the Karma as of yet. However, some industry experts are predicting that it will come without a built-in camera, which will not only coincide with the up and coming launch of the new GoPro Hero 5, but will also allow current GoPro users to plug their existing cameras in.