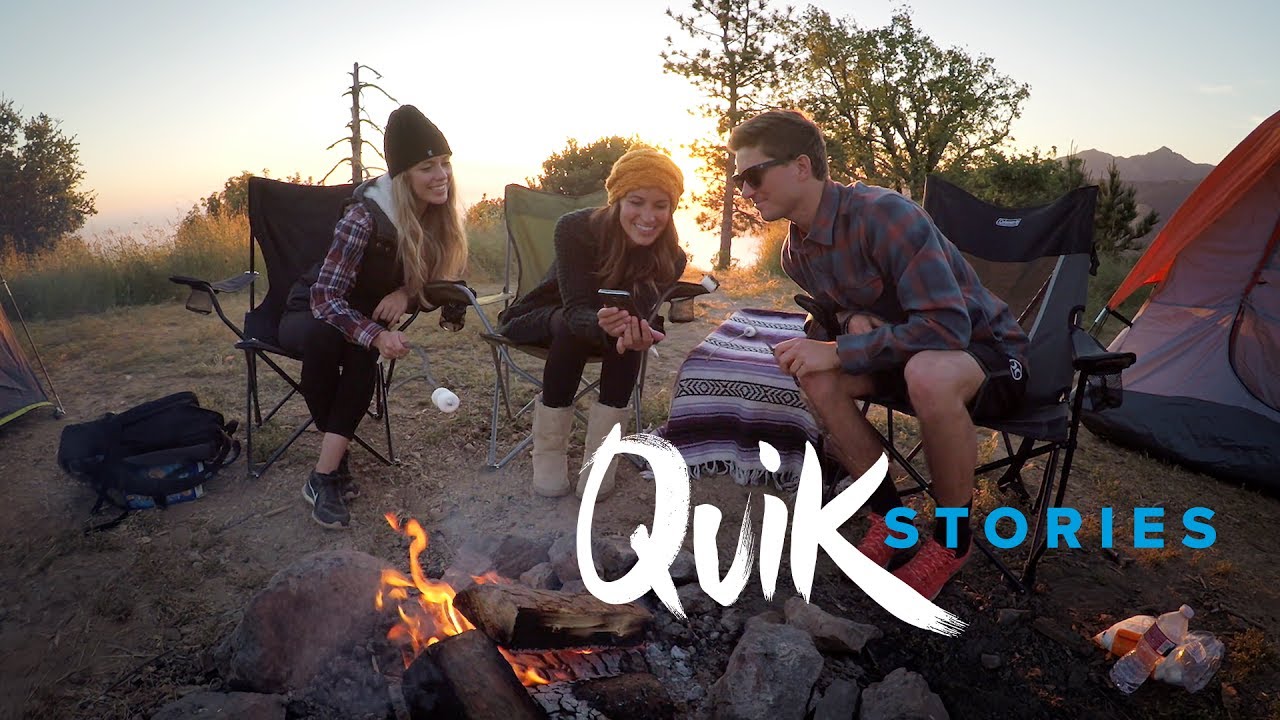 Similar to Apple’s Memories feature in the iOS Photos app, QuikStories culls footage captured by the user and generates easily-shareable videos on the user’s smartphone. This removes the need for users to go through a cumbersome editing process for shorter-length footage that they just want to share to social networks like Instagram and Snapchat.

“QuikStories is our biggest leap forward since the invention of the GoPro itself,” says GoPro founder and CEO, Nicholas Woodman. “QuikStories is the simple storytelling solution our customers have been dreaming about for years. It’s an absolute game changer.”

“When you’re reviewing the footage [with QuikStories], it’s as though you captured it with the phone itself,” Woodman added.  “That’s a much more compelling solution and experience than what GoPro was before QuikStories, and so we think it can weave GoPro into people’s more casual use in a way that GoPro wasn’t really relevant before because of the amount of work it took to get to the edit, to get to the story.”

To make a QuikStory, users have to pair a HERO5 Black or HERO5 Session GoPro device with their smartphone, open the main GoPro app, and pull down on the home screen, which begins the process of copying the latest footage to create the QuikStory. The main app communicates with the Quik app so users don’t have to jump between the two.

In addition, users can enhance the customization process, by adding their own text, slow motion and speed effects, alternate filters and soundtracks, as well as edit the length of the video. Moreover, GoPro says the Quik app can also transition between footage while being synced to the beat of the music, which can be imported from the user’s own music from iCloud Drive, Dropbox, Google Drive, and more.

The QuikStories requires both the GoPro app and the Quik app, which are both available for free for Android and iOS users.