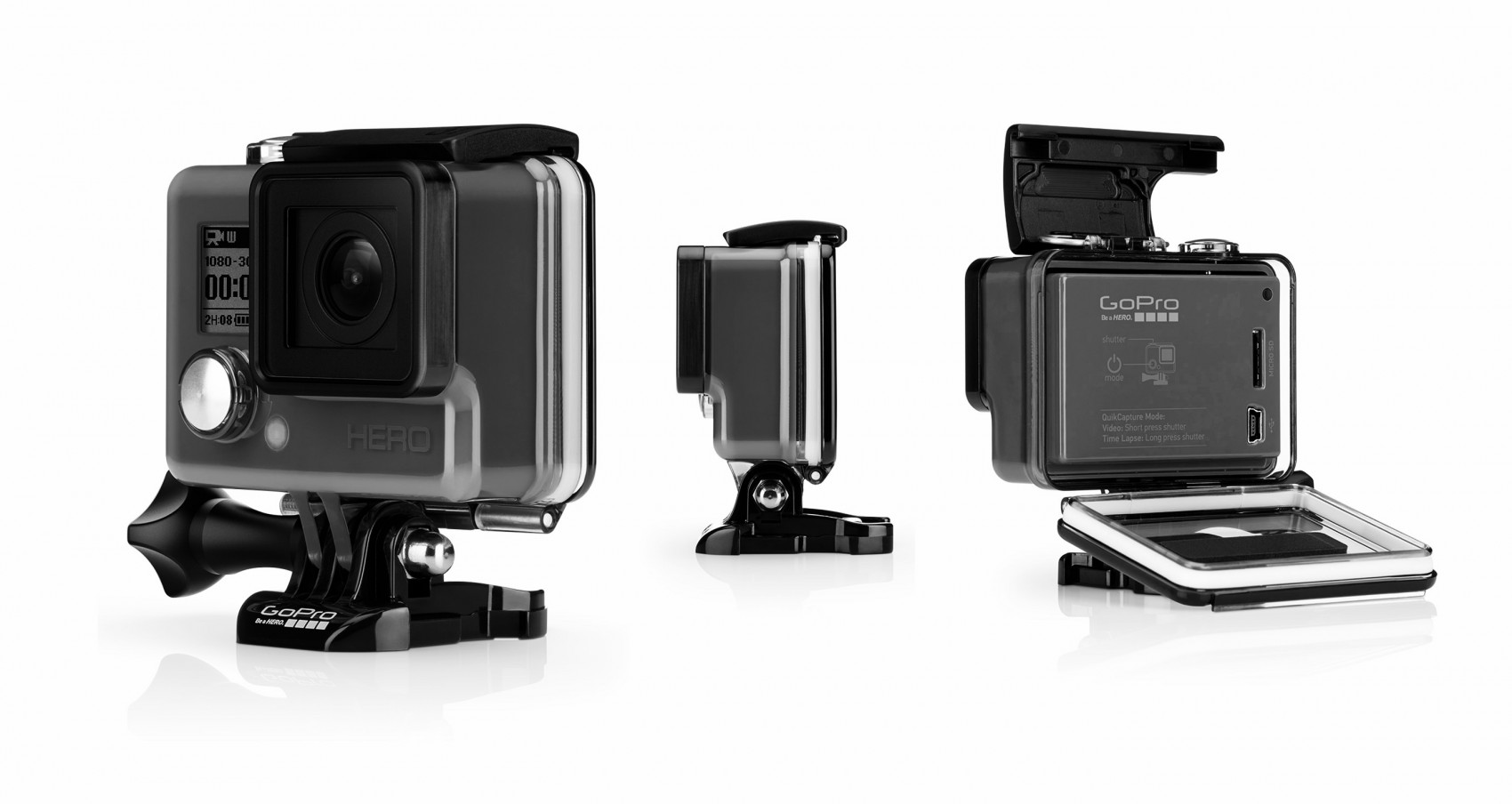 26 May 2016
By Campionissimo - In LATEST ARTICLES, THE DOUBLE DIAMOND

Even-since GoPro began touting the capabilities of its up and coming Hero 5 action camera during last January’s Consumer Electronics Show, enthusiasts have been waiting in earnest for its launch.

As a result, it’s remained one of the most highly anticipated tech gadgets for 2016. And, according to GoPro this week, its launch is imminent.

The new Hero 5 is rumored to be Karma drone-ready, which is another upcoming product from GoPro.

It’s also rumored, that it will integrate flawlessly with the VR headgear, from the likes of Samsung’s Gear VR to the more expensive HTC Vive.

Reports also suggest, the Hero 5 will differentiate itself from its predecessor, by featuring faster processing power with its upgraded Qualcomm Snapdragon 800 or an A10 chip, which is said to be able to take 8K resolution videos running at 60 frames per second, to include GoPro cloud connectivity and water-proof protection, along with a bigger battery capacity.

A dual-lens system and better Bluetooth connectivity is expected as well.

It’s also rumored to be smaller and lighter, which coincides with the speculation that it will be drone compatible.

On the flip-side however, GoPro has reported a significant losses in sales over the last quarter, which has left many industry experts wondering if the launch of the Hero 5 will be delayed?