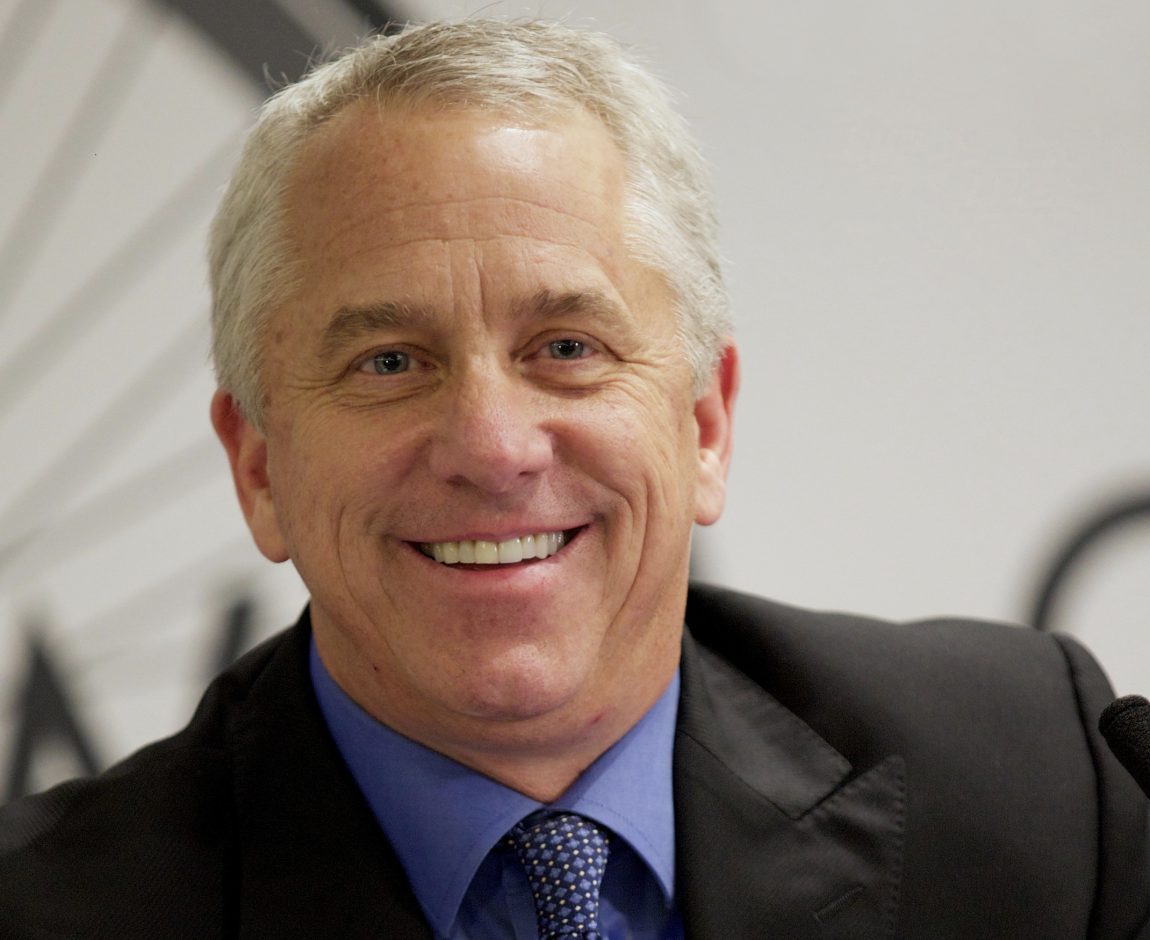 Greg LeMond has won a federal restraining order against a father and son accused of buying up dozens of internet domain names that play off LeMond’s name and his carbon-fiber technology business.

U.S. District Judge John Tunheim’s temporary restraining order bars the Stinchfields, who live in Orono, from registering any additional domain names tied to the 56-year-old LeMond or his business, or transferring or selling the ones they control.

When asked for a reaction to the allegations, the elder Stinchfield said this week, “I do not believe any of our family intends to make a formal comment on the matter at this time.”

In August 2016, LeMond announced a business venture involving the development and sale of low-cost carbon fiber. He’s marketing the product under the Grail trademark and through his LeMond Cos. and LeMond Composites, according to his application for the restraining order.

Within two months of the announcement, the disputed domain names were registered by the father and his son, who never had any commercial connection to the retired cyclist’s name or the name of his business, LeMond is alleging.

Additionally, according to the lawsuit, the Stinchfields run a website titled “LeMond Industries,” which features the athlete’s likeness, name and “derogatory information” about his name and business. The website also has advertising that presumably generates revenue for the father and son, and also an offer to sell the “cybersquatted” domain names in violation of the federal Anticybersquatting Consumer Protection Act, the suit continues.

Public records list various businesses headed by the elder Stinchfield, most built around the word “promotion.” A biographical statement on the website promotioninsights.com describes the 66-year-old Stinchfield as a promotion industry veteran of several decades who began his career at the Carlson Marketing Group in the mid-1970s and then moved onto Archway Marketing, which had been Gage Marketing. He is routinely quoted as a marketing expert by several news media outlets, including the Star Tribune.

His bio lists such past clients as Pepsi, Unilever, Olympus and R.J. Reynolds. While it’s uncertain how recently the bio was last updated, it lists UnitedHealthcare and PayPal among his “current clients.”