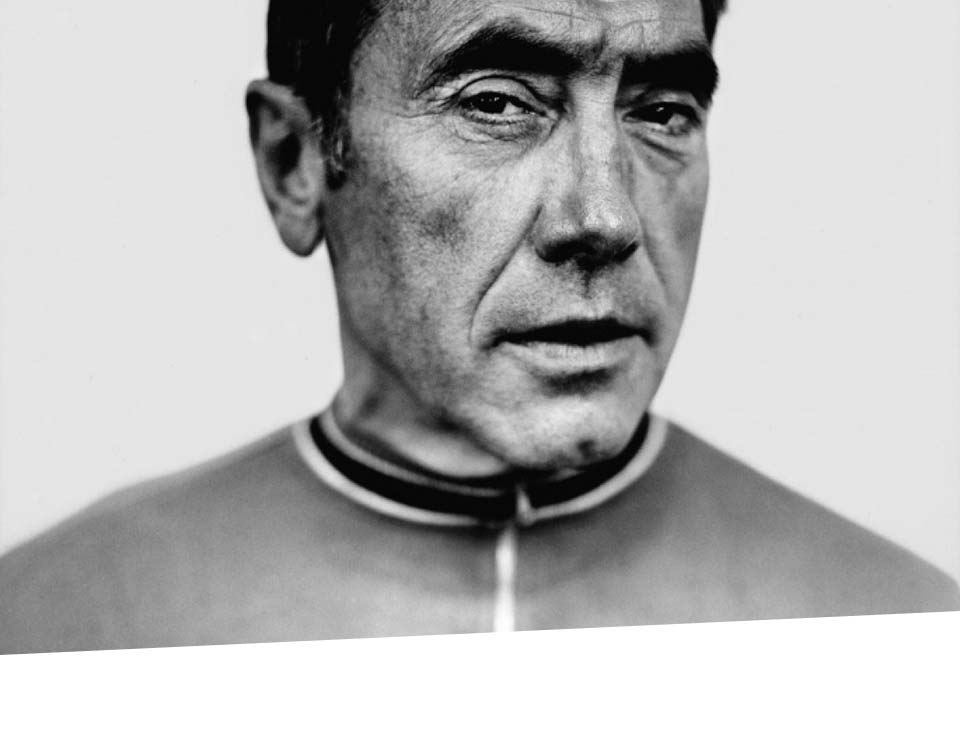 Nicknamed “The Cannibal” by his rivals for his insatiable hunger for victories, Merckx was born in Meensel-Kiezegem, Brabant on June 17, 1945.

After a successful start as an amateur cyclist, having already built up more than 80 victories to his credit, along with the 1964 World Championships Road race, Merckx turned professional in 1965 with the Solo-Superia team, and as they say – the rest was history.

From there, Merckx would go on to win virtually every major race and Grand Tour event that lay before him.

Additionally, in 1974 Merckx became the first rider to win the Triple Crown – the Tour de France, Giro d’Italia and the World Championship in the same season.

In an interview in 2013, Merckx told the press, that he was uneasy with the title of the ‘best’.

“I don’t like it when people say I was the best ever. It’s silly. I am not the best ever. I was the best of my time. You cannot compare generations. There was Fausto Coppi after the war, Anquetil, Hinault, Indurain, Fignon. I never rode for the glory. I rode because I like cycling and winning. But not to say I am the best,” he said.