Special Forces to be Deployed during the Tour de France 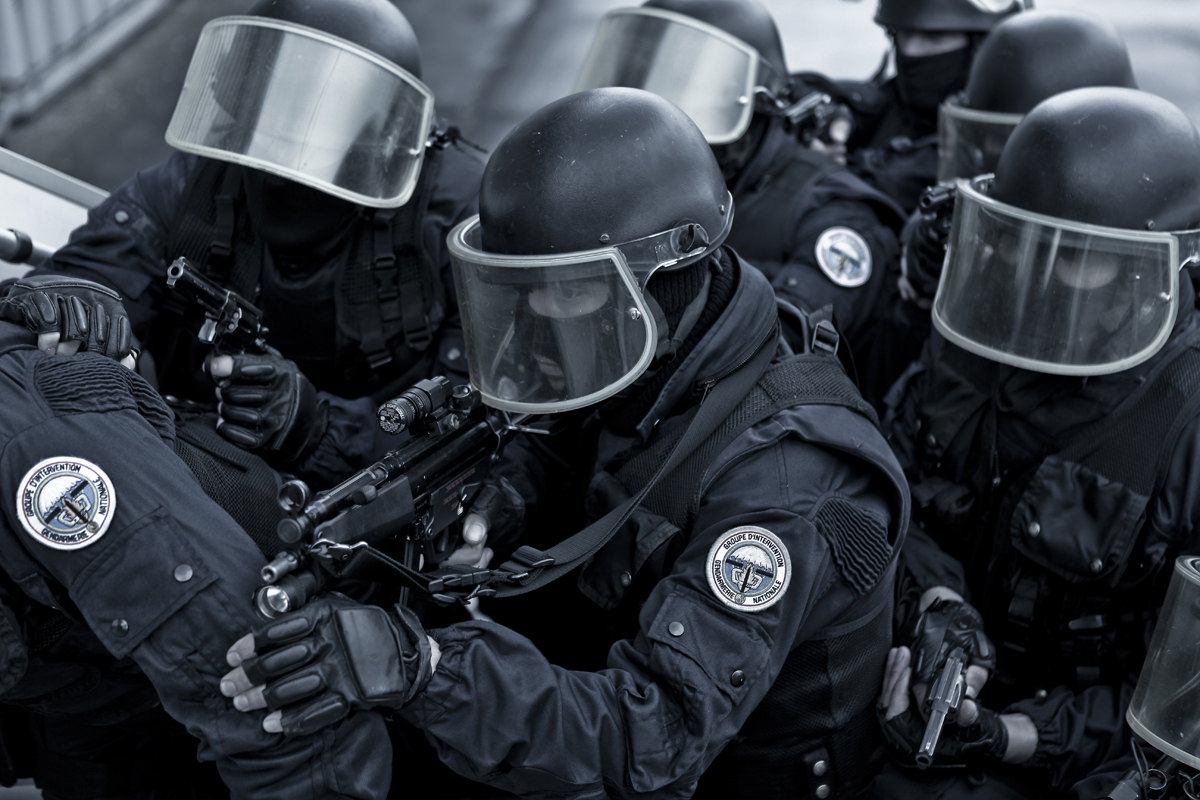 According to a report in the French newspaper, Le Parisian, France’s Interior minister, Bernard Cazeneuve, will deploy now fewer than 23,000 police and paramilitary personnel during this year’s three-week Grand Tour, which will also include members of the nation’s elite Groupe d’Intervention de la Gendarmerie Nationale (GIGN).

Personnel from the GIGN will also work alongside forces in Andorra, Spain and Switzerland, where the Tour will visit during the races Pyrenean and Alpine stages.

“We need to be extremely vigilant,” said the minister, “in the face of an enemy determined to strike us at any moment,” and “all necessary measures” would be taken to ensure the safe running of the event.

He also said that “evaluations are currently under way to examine whether we need to heighten the level of presence in specific locations.”

He added, that the safety of the more than 12 million spectators, who watch the race in person each year, was the number one priority.

The GIGN was formed in the aftermath of the terrorist attack at the Munich Olympics in 1972, that left 11 Israeli athletes and one German police officer dead.

Since the terrorist attacks in the Belgian capital of Brussels earlier this year, many European countries have remained under high alert, particularly when mass events such as the Tour de France are taking place.

For example, last month’s Tour of Flanders, the biggest event on the sporting calendar in Belgium, was attended by a substantial increase in  police presence, along with additional security measures including preventing spectators from taking backpacks inside fan villages at key points on the route of the race.

This year’s Tour de France will see an operational command post in place at the finish of each stage, as well as a control center within the Ministry of the Interior in Paris.