How Fasting Can Increase Your Motivation to Exercise 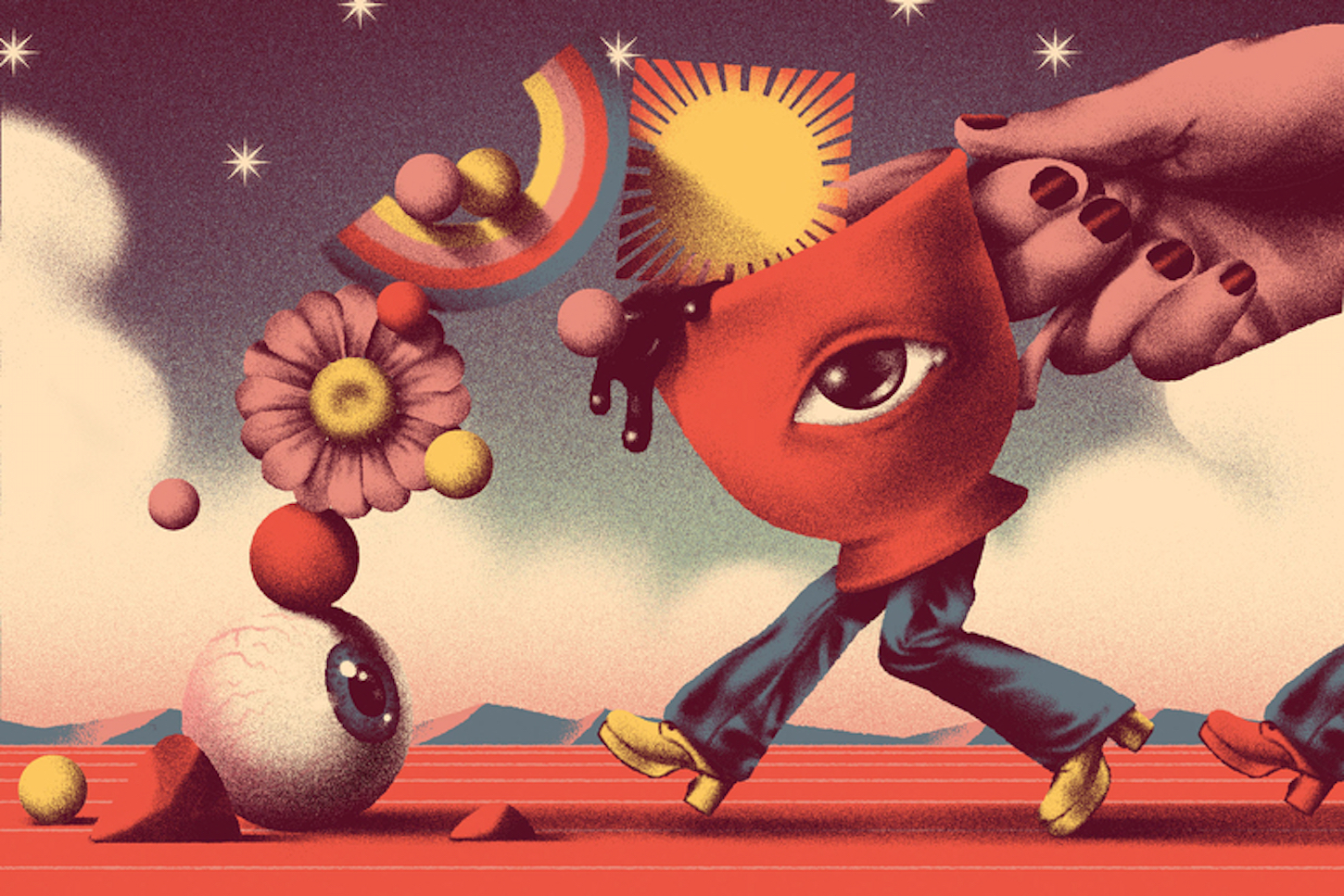 According to a new study published in the Journal of Endocrinology, limiting access to food in mice saw an increase in the level of the hormone called Ghrelin, which in turn increased the rodents’ motivation to exercise.

The study suggests that a surge in levels of appetite-promoting hormone, Ghrelin, after a period of fasting prompted mice to initiate voluntary exercise. These novel findings indicate that better diet control, for example limiting food intake to mealtimes or fasting intermittently, could help overweight people maintain a more effective exercise routine, lose weight and avoid debilitating complications such as diabetes and heart disease.

Obesity is a costly and growing, global health epidemic that needs more effective intervention strategies to avoid serious complications including heart disease and diabetes. Food restriction and regular exercise are the two main cost-effective strategies to prevent and treat obesity; however the condition is often associated with a sedentary lifestyle and bad eating habits, such as snacking and binge eating. Consequently, adhering to a regular exercise regime can be difficult due to an inability to exercise for a prolonged period or a lack of motivation.

Ghrelin, often referred to as the ‘hunger hormone’, stimulates appetite through actions on the brain reward circuitry that increase motivation to eat. It has also been reported to be essential for endurance exercise by increasing metabolism to meet the energy demands of prolonged exercise. Although previous studies have suggested a relationship between ghrelin and exercise, it is not known whether ghrelin levels have a direct effect on motivation to exercise.

In this study, Dr Yuji Tajiri and colleagues from Kurume University School of Medicine in Japan, investigated the relationship between exercise and ghrelin levels in mice. Food intake and wheel-running activity were compared in mice given free access to food and those fed only twice a day for a limited time. Although both groups ate a similar amount of food, the restricted mice ran significantly more. Mice genetically altered to have no Ghrelin and on the restricted feeding diet ran less than the mice given free access, however, this could be reversed by administering Ghrelin. Furthermore, mice given free access to food and given Ghrelin also ran significantly more. These findings suggest that Ghrelin may play an important role in the motivation for both feeding and exercise, in response to restricted eating plans.

Dr Tajiri comments, “Our findings suggest that hunger, which promotes ghrelin production, may also be involved in increasing motivation for voluntary exercise, when feeding is limited. Therefore, maintaining a healthy eating routine, with regular mealtimes or fasting, could also encourage motivation for exercise in overweight people.”

However, Dr Tajiri cautions. “These findings and previous reports are based on animal studies; so much more work is needed to confirm that this ghrelin response is also present in people. If it can be established in clinical practice, it not only opens up new cost-effective diet and exercise strategies but may also indicate a new therapeutic application for ghrelin-mimicking drugs.”

Dr Tajiri and his team now plan to carry out more experiments to confirm these findings in humans, to further characterise how ghrelin acts in the brain to produce motivation to eat or exercise and to explore any potential real-world, clinical benefits for the treatment and prevention of obesity.