How Well Do You Know the 2019 UCI Points Rankings? 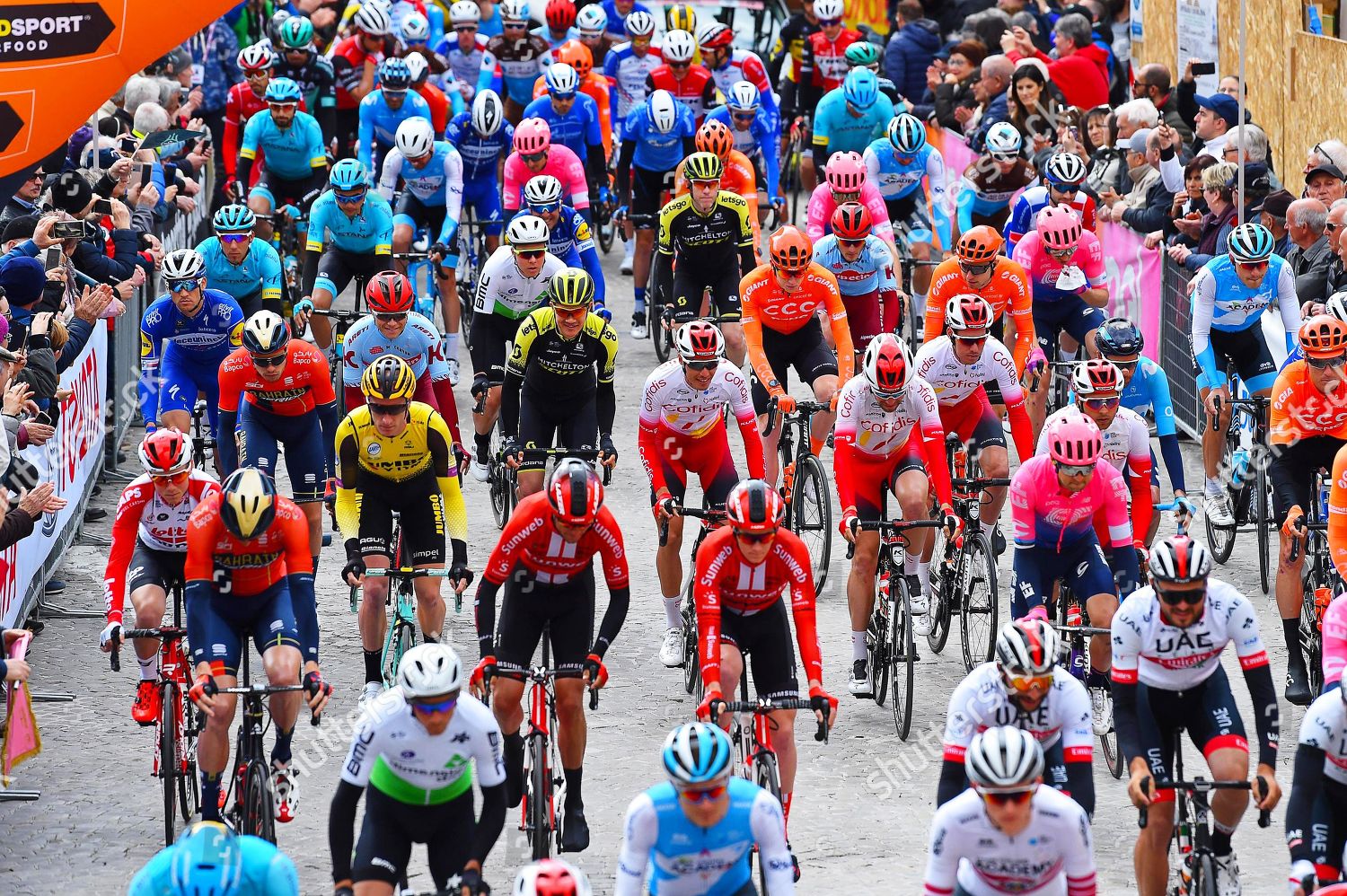 The men’s WorldTour bike racing season is almost over, and so it’s time to take a look at the formal grading system which most fans routinely ignore all the rest of the year: the UCI points ranking. But first, a quick pop quiz for all those who consider themselves to be avid followers or students of pro cycling (answers below):

If you score two or higher, consider yourself an insightful and expert pro cycling fan. OK, here are the answers.

The German team Bora-Hansgrohe – not a team which got a lot of ink in the cycling media this year – had both Pascal Ackerman and Peter Sagan in the top-10, ranked 7th and 10th respectively. Although Sagan is the sport’s most popular rider, his higher-ranked teammate generally has very low visibility in the media.

Sitting in third place is the respected Danish rider Jakob Fuglsang – a quality rider, but again, not one who generated a lot of media buzz and coverage after a rough Tour DNF. Like Ackerman, Fuglsang’s low-key but high ranking on the final points table tells a different story than much of the season’s media narrative would suggest. And how many articles were written about Alexander Kristoff? Yet the Norwegian sits 8th in the UCI rider ranking, ahead of both Peter Sagan (10th) and Mathieu van der Poel (11th) – two of the most acclaimed and talked-about riders in the peloton.

Despite his bonk at the World Championships, van der Poel certainly merits all the attention he received this year, having climbed to 11th in the rankings while only participating in a fraction of the events that most full-time road pros raced.

Regarding our third question, Team Ineos sits in 6th place in the UCI team rankings. In 2019 it won a fraction of the WorldTour races that it won as Team Sky in 2018 (8 in 2019 vs 21 in 2018). This is a rather pedestrian result for a team with a 2018 budget of $48 million that reportedly increased under the new sponsor INEOS for the 2019 season. Every one of its WorldTour victories came from Pavel Sivakov, Filippo Ganna, Dylan van Baarle, Wout Poels, and Egan Bernal, with only van Baarle and Poels being over the age of 23.

With Ineos’ biggest stars and presumably highest-paid riders Chris Froome and Geraint Thomas netting a grand total zero WorldTour wins, one has to wonder whether it’s time for the team to reappraise its aging stars’ salaries, or potentially cut them loose and shift the focus to younger, and generally cheaper riders. For all the press coverage and fan attention generated by Team Ineos, surely this year-end ranking comes as somewhat of a disappointment to both the team and its sponsors.

Sitting atop the team’s ranking – as it often does – is the powerhouse Deceuninck-Quickstep, which led the WorldTour in both points and top-level wins (33); second-place Bora-Hansgrohe racked up 31 WorldTour wins with a deep squad of below-the-radar potential race winners; and third place Jumbo-Visma scored 26 wins and podium finishes at all three grand tours. Accurate figures are not available, but each team is thought to have a budget considerably less than Ineos.

Three WorldTour teams – CCC, Dimension Data and Katusha – were bested by at least three or more second-tier Pro Conti teams. This is intriguing from the global team sporting perspective because in almost every other “league” this overturn in the ranking would be grounds for relegation of those WT teams to a lower competitive level.

Finally, and somewhat astonishingly, the country that sits right behind tiny and impoverished Eritrea in the rankings is none other than the United States of America, with its population of over 330 million. In fact, at least eight other countries with populations of less than 10 million outrank the United States in the men’s UCI nations standings (Slovenia, Denmark, Norway, Switzerland, Austria, Ireland, Slovakia, and Eritrea). The nations ranking is all-important because it directly determines how many riders each nation can field in the World Championship and Olympic road events.

Slovenia leads the world in UCI points per capita due to multiple world-class talents like Primož Roglič and Tadej Pogačar. However, ranking in arrears of a country like Eritrea, which had only two riders active in the 2019 WorldTour, suggests that overall talent identification and development in the U.S. national program is behind the curve.

The United States scored considerable success at the recent Yorkshire World Championships with its junior and U23 riders, so maybe the future will be brighter. However, weaknesses at the men’s elite level have often been obscured by assurances that the junior ranks are well-stocked. This narrative of the next “LeMond” has been around for a while, but few of these promising young stars have really panned out at the elite level. USA Cycling has its work cut out if it is going to catch up.

A few other data points in the year-end rankings also seem counter-intuitive. While you might think of Belgium as a small country that produces an unbelievable amount of cycling talent, Slovenia, Luxembourg, Estonia, and Denmark all currently generate more UCI points per capita (the small nation of Denmark will hold the World Championship jersey for the next year with the 23-year-old Mads Pedersen). And legacy cycling hotbeds Spain, Italy and France rank number 22, 23 and 28 respectively when viewed from the points per capita perspective.

The bottom line? The UCI point system is an imperfect and subjective system of ranking performance, and cycling analysts and fans will debate and argue about it forever. However, it’s one of the only systems we have for measuring the successes of riders, teams, and nations on a common playing field. Although these figures are usually ignored by most everyone, digging into them can reveal some surprising truths, that sometimes run counter to conventional wisdom or prevalent media narratives. The numbers aren’t perfect, but they tell an interesting story.