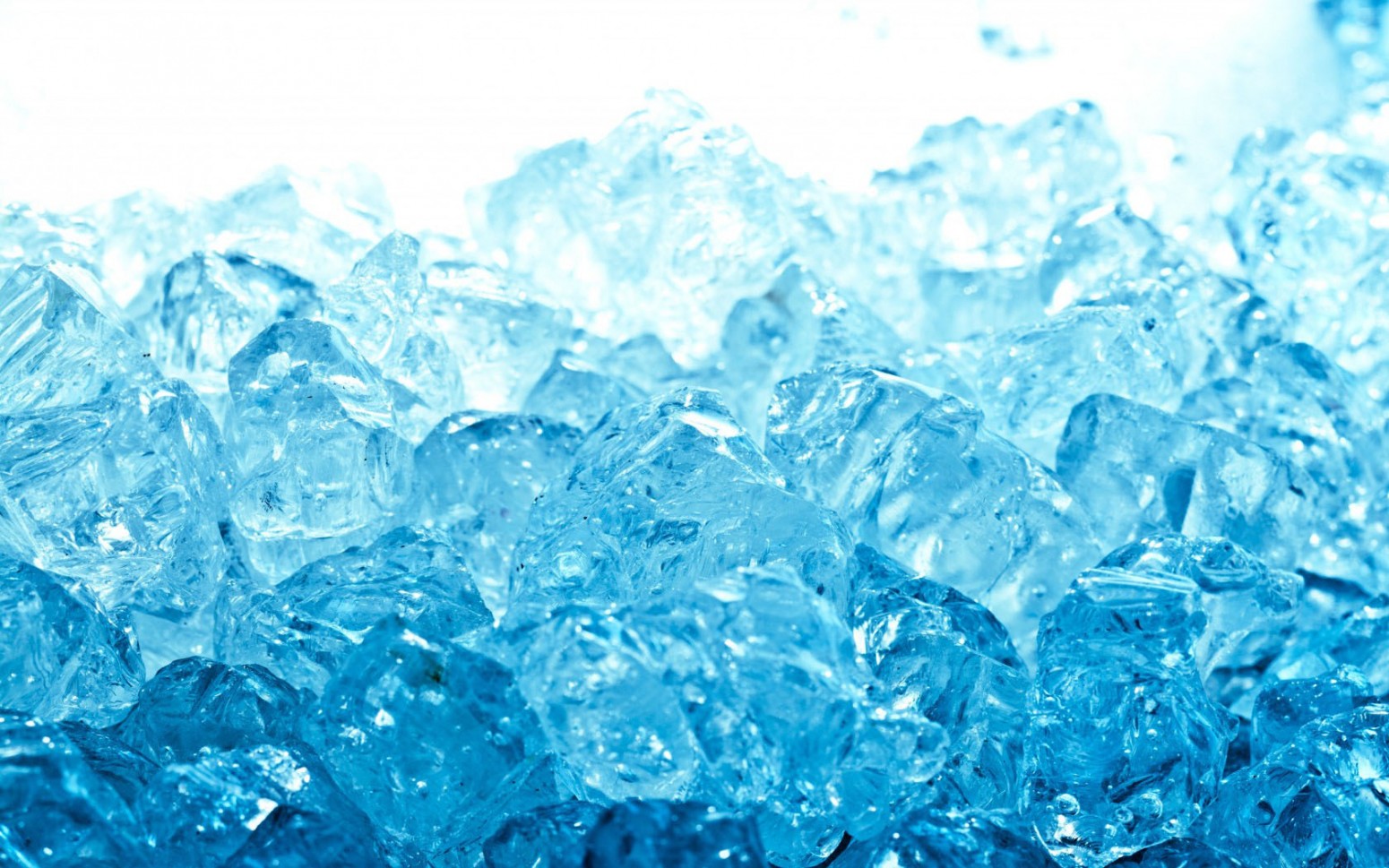 For years, professional and amateur athletes alike have been embracing the practice of taking ice baths. However, when one looks for evidence to suggest that this icy form of therapy actually helps with recovery, the findings are sketchy.

The idea is that immersing the body in freezing cold water speeds up recovery after exercise by reducing temperature, blood flow and inflammation in tissues of the muscles. Lots of us will have noticed that a bag of frozen peas does reduce the pain and swelling when you’ve pulled a muscle. In one study participants were instructed to put one leg into an ice bath after a strenuous run, and to leave the other one out. Swelling was reduced in the freezing cold leg.

For most of us a little pain relief might be good enough, but for the professional athlete or keen amateur who wants to build muscle, then attempts to mitigate inflammation could be counterproductive. Immersion in cold water is known to reduce blood flow and this could slow down muscle protein synthesis, where the muscle rebuilds itself after injury or strain.

In order to reap the benefits of doing weights, for example, some inflammation might be useful to help the muscles to repair. So perhaps deliberately reducing that inflammation isn’t such a good idea. Because inflammation hurts, naturally there are attempts to reduce it to relieve the pain, but there is some evidence that this could hinder recovery.

Studies using anti-inflammatory medication such as ibuprofen have proved contradictory, with some finding that although it’s nice for the patient if the pain goes away, reducing inflammation could slow down repair. But a review of the best studies concludes that some inflammation is beneficial and that obliterating the inflammatory response might not be the best plan. A question mark remains over how much inflammation is best and at which time during the process of recovery it’s most beneficial.

It can also depend on a person’s age. When over-65s took anti-inflammatories during a 12-week exercise regime, they saw a larger increase in muscle volume than in those who took a placebo. So for older athletes at least, it may be worth the effort.

But with younger, fitter people, muscle repair can be slowed down. If you are not in training, then that might not matter and you may prefer to have the pain relief, but if you’re a top athlete and the aim is to get as strong as possible, it might be better to avoid it.

Something similar might be happening with ice baths, yet in animals the cold seems to work well. When ice was applied to the muscles of rats (under anaesthetic), inflammation decreased without any reduction in the speed of muscle generation. But in humans, with bigger muscles, the ice doesn’t seem to have the same effect. It does reduce swelling and soreness, but in a study where people did a three-month course of strength training when they took ice baths, they made smaller gains in muscle mass and strength.

Studies where people are randomized either to sit in an ice bath after exercise or to rest, are few and far between. But now the same team who did this previous research, based in Australia, Norway and Japan, has just published a study, comparing ice baths not with inactivity, but with a gentle warm down (which is what many athletes do in practice).

Nine active men took part in a 45-minute session of lunges, squats and other exercises. One week they were instructed to take an ice bath afterwards, spending 10 minutes sitting up to their waists in an inflatable bath with cold water. Afterwards they were banned from showering for at least two hours, so they didn’t warm up too quickly. Another week their post-exercise regime was much more pleasant – 10 minutes spent cycling slowly on an exercise bike.

At various intervals before and after the exercise session and the ice bath researchers took blood samples from the men and two, 24 and 48 hours after the cold bath or cycling biopsies were taken from each man’s thigh muscle.

Markers of inflammation and stress response in the muscle increased after exercise, as you might expect, but the ice bath made no difference to these levels. The cold water didn’t reduce inflammation.

So there are two issues here – whether an ice bath does reduce inflammation (possibly not) and whether you would even want it to, if that might slow down muscle repair. The researchers who led the study, wonder whether athletes should rethink their strategies.

They concede that ice baths might be useful for a quick recovery between events during a competition, but not if you want muscles to get stronger in the long-term.