CapoVelo.com
CapoVelo.com - - "I'm a Cyclist Too" Sticker Campaign to Show Solidarity Between Cyclists and Motorists
36341
post-template-default,single,single-post,postid-36341,single-format-standard,no_animation 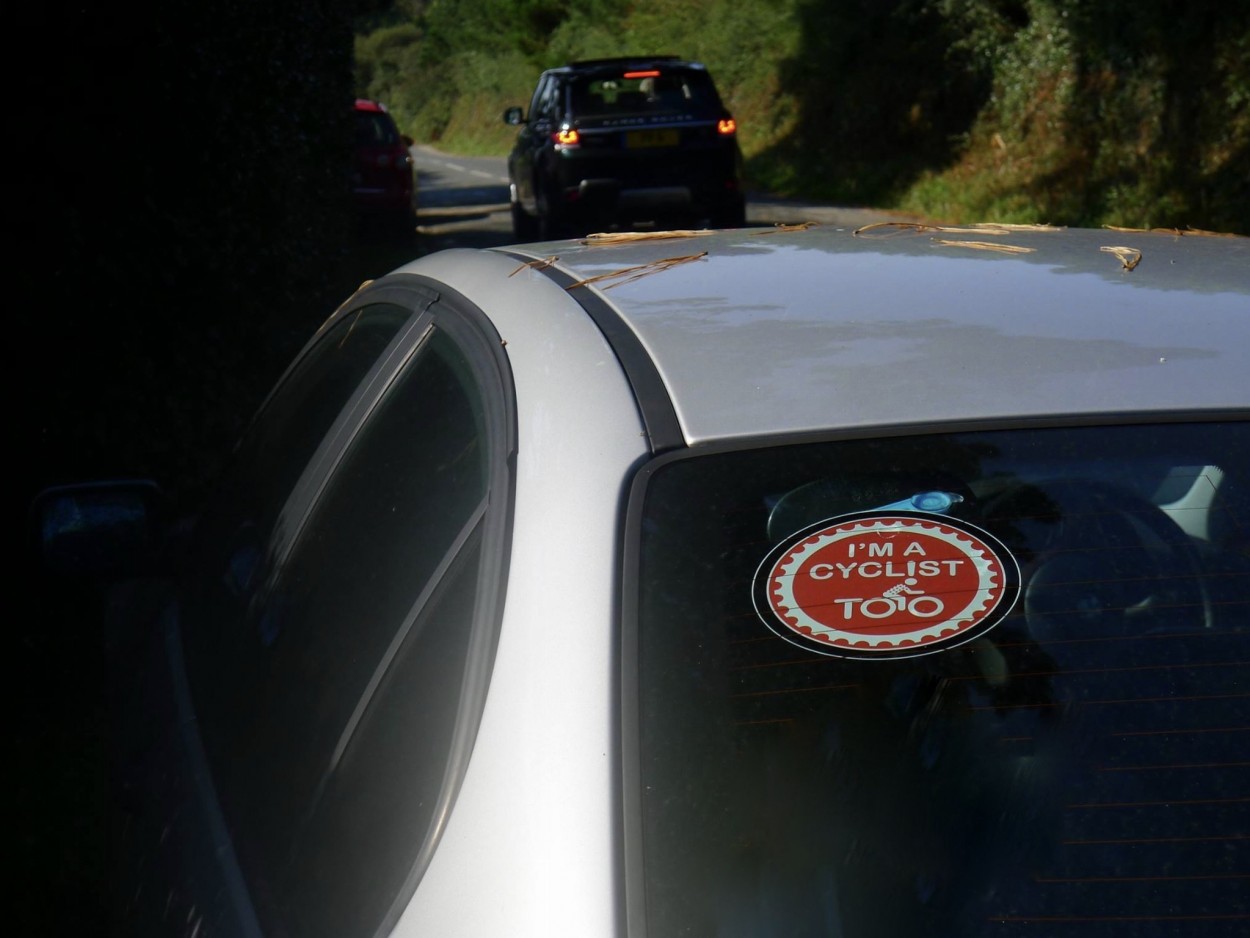 A cyclist in the UK has come up with an effective way to show solidarity between cyclists and motorists with a new sticker campaign called – I’m a Cyclist Too.

London resident and long-time commuter, Richard Cooke, says he came up with the idea after years of observing what he calls “all types of anxious looking cyclists”

Cooke hopes the stickers will help promote respect on the road by reminding people to look out for cyclists more carefully.

“As a London cyclist for over 10 years I know what’s it like to feel the aggression between motorists and cyclists on our crowded roads.”

“In June 2016, driving my new born baby daughter home from the hospital, I was stuck in traffic and thinking about purchasing a ‘Baby on Board’ sign. I found myself surrounded by all types of anxious looking cyclists.

“That’s when I got the idea for the sticker. If it helps in anyway create some respect on the road instead of the ‘us and them’ mentality, then I’ll be pleased!”

While the campaign may have originated with Cooke in London, there’s no reason why one us yanks can capitalize on its success and come up with something similar.

I’m a Cyclist Too