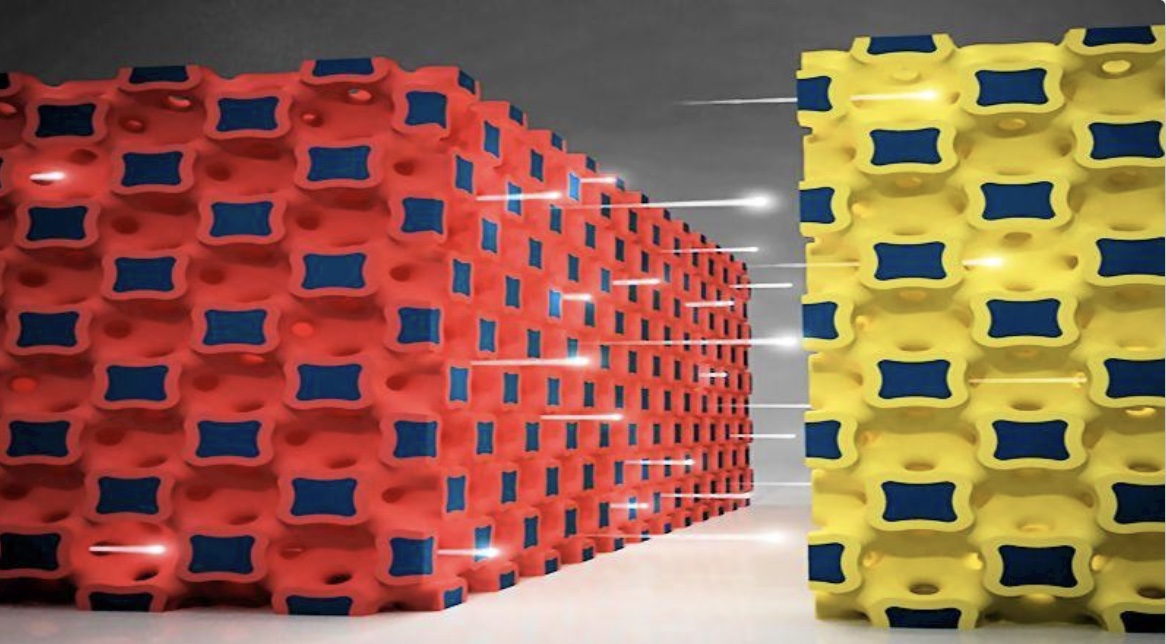 Good news for the electric bicycle industry, as a  team of engineers led by 94-year-old John Goodenough, professor in the Cockerel School of Engineering at The University of Texas at Austin and co-inventor of the lithium-ion battery, has developed the first all-solid-state battery cells that could lead to safer, faster-charging, longer-lasting rechargeable batteries for handheld mobile devices, electric cars, electric bikes and stationary energy storage.

Goodenough’s latest breakthrough, completed with Cockrell School senior research fellow Maria Helena Braga, is a low-cost all-solid-state battery that is non-combustible and has a long cycle life with a high volumetric energy density and fast rates of charge and discharge. The engineers describe their new technology in a recent paper published in the journal Energy & Environmental Science.

“Cost, safety, energy density, rates of charge and discharge and cycle life are critical for battery-driven cars to be more widely adopted. We believe our discovery solves many of the problems that are inherent in today’s batteries,” Goodenough said.

The researchers demonstrated that their new battery cells have at least three times as much energy density as today’s lithium-ion batteries. The UT Austin battery formulation also allows for a greater number of charging and discharging cycles, which equates to longer-lasting batteries, as well as a faster rate of recharge (minutes rather than hours).

The use of an alkali-metal anode (lithium, sodium or potassium)—which isn’t possible with conventional batteries—increases the energy density of a cathode and delivers a long cycle life. In experiments, the researchers’ cells have demonstrated more than 1,200 cycles with low cell resistance.

Additionally, because the solid-glass electrolytes can operate at -20 C, this type of battery in a car could perform well in sub-zero weather. This is the first all-solid-state battery cell that can operate under 60 C.

The engineers’ glass electrolytes allow them to plate and strip alkali metals on both the cathode and the anode side without dendrites, which simplifies battery cell fabrication.

Another advantage is that the battery cells can be made from earth-friendly materials.

“The glass electrolytes allow for the substitution of low-cost sodium for lithium. Sodium is extracted from seawater that is widely available,” Braga said.

Goodenough and Braga are continuing to advance their battery-related research and are working on several patents.

In the short term, they hope to work with battery makers to develop and test their new materials in electric vehicles and energy storage devices.

In the long term, the benefits of this technology could have a profound impact on the future of electric bicycles.