Inventor of the Schwinn Sting-Ray Dies 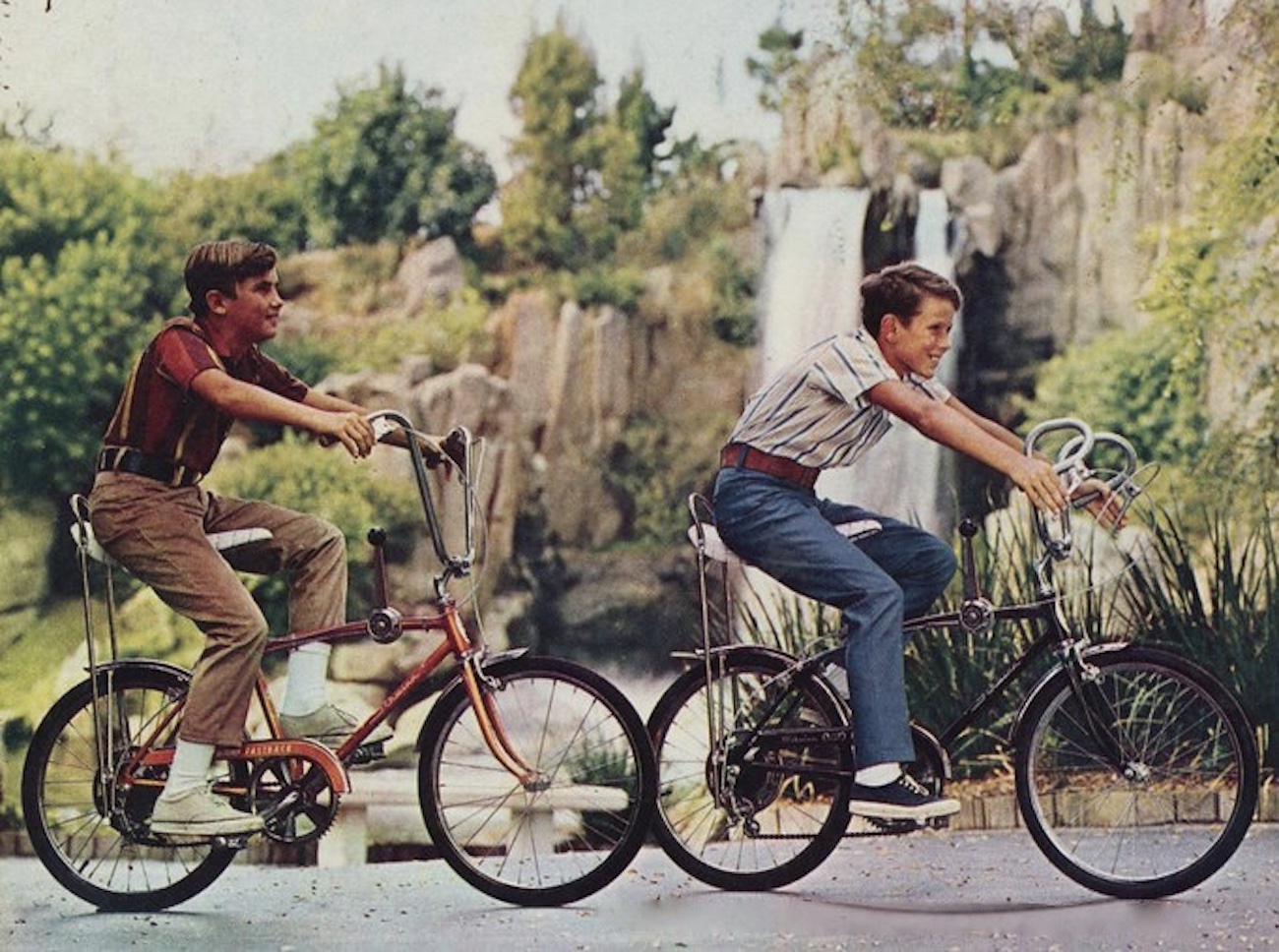 While his name might not be familiar to most, Frank Peter Brilando’s contributions to the bicycle world were countless, creating such legendary bikes as the Schwinn Sting-Ray, Varsity and Continental.

Brilando began his career with Schwinn in 1951 as a draftsman before becoming chief engineer, creating the Sting-Ray in 1963 which was the first derailleur-equipped mass-produced bicycle in the USA.

“My guess is you will find Frank’s name on more patents than anyone other than the Shimano family,” said Jay Townley, a former Schwinn executive and bike industry analyst.

“I don’t think the American bicycle business appreciates or understands its history or contribution folks like Frank P. Brilando made to elevating bicycle design and manufacturing to the level the young people populating the industry today have been able to build on,” Townley added.

Brilando was also an accomplished cyclist, who competed in the 1948 and 1952 Summer Olympics and raced in Europe and Japan, while simultaneously earning a BS in mechanical engineering at the Illinois Institute of Technology.

He was also a World War II veteran, serving in the Army Corps of Engineers from 1943-1946.