Is AA7075 Aluminum the Next Generation Bicycle Frame Material? 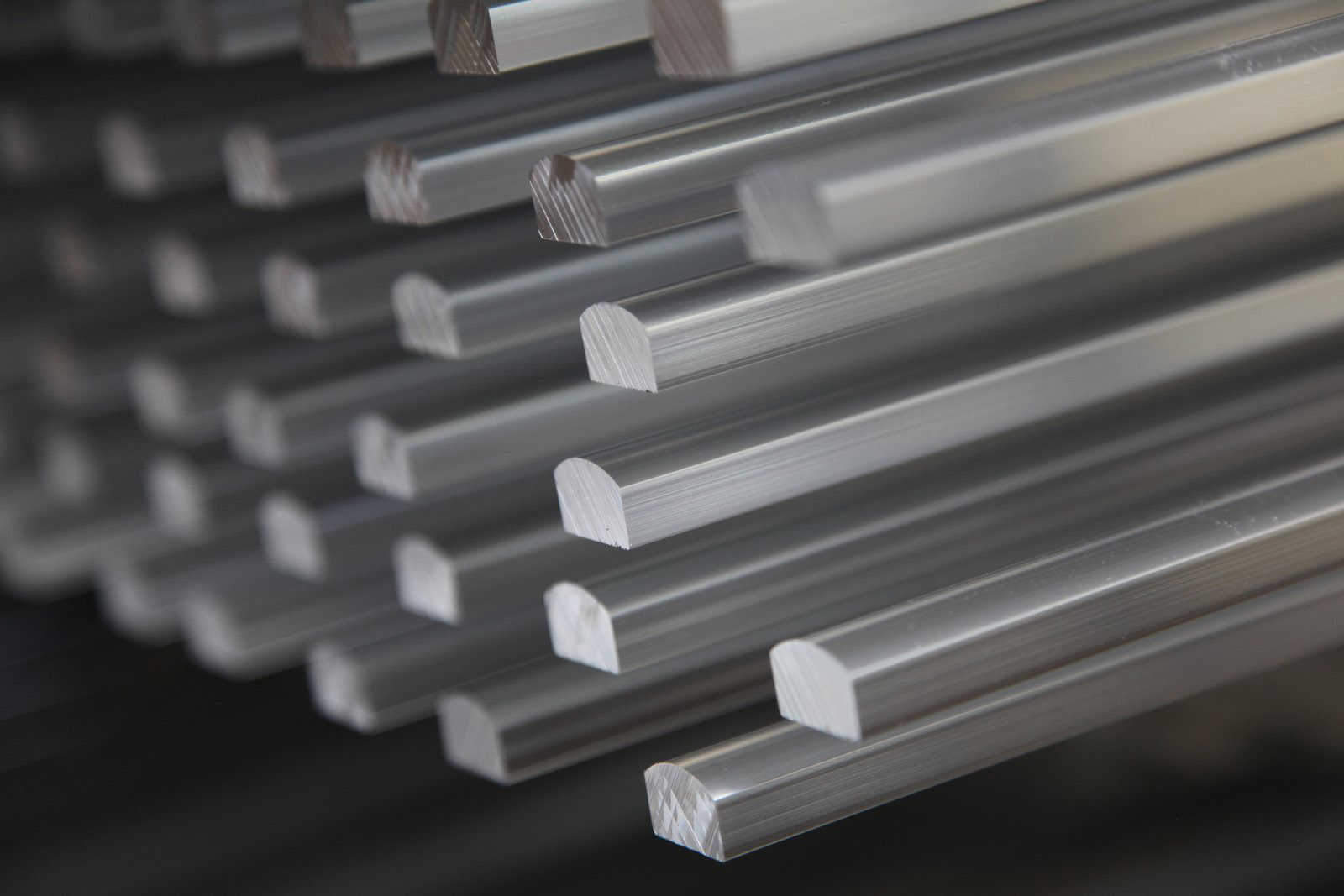 Up until now, attempts at welding AA7075 resulted in the material’s aluminum, zinc, magnesium and copper to flow unevenly, causing cracks along the welds in what’s referred to as phase segregation.

However, a team of researchers led by Prof. Xiaochun Li at the University of California, Los Angeles’ Samueli School of Engineering discovered a new way of fabricating the persnickety material by using nanoparticles.

For instance, the team found that when placing thin rods made of AA7075 infused with minuscule particles of titanium carbide between larger pieces of the aluminum alloy during the arc welding process – the nanoparticles eliminated the uneven flow issue.

While AA7075 is currently used in aerospace applications such as airplane wings and fuselages, the material is typically applied in sheets and riveted together. But, the team now hopes that the ability to weld it will have profound implications when it comes to manufacturing things like bike frames.

“The new technique is just a simple twist, but it could allow widespread use of this high-strength aluminum alloy in mass-produced products like cars or bicycles, where parts are often assembled together,” says Li. “Companies could use the same processes and equipment they already have to incorporate this super-strong aluminum alloy into their manufacturing processes, and their products could be lighter and more energy efficient, while still retaining their strength.”

According to Li, he and his team are already working with a bicycle manufacturer that’s interested in utilizing the technology to make frames out of AA7075 aluminum.

A paper on the research was recently published in the journal Nature Communications.