The Italians are Coming, as in Suomy Helmets 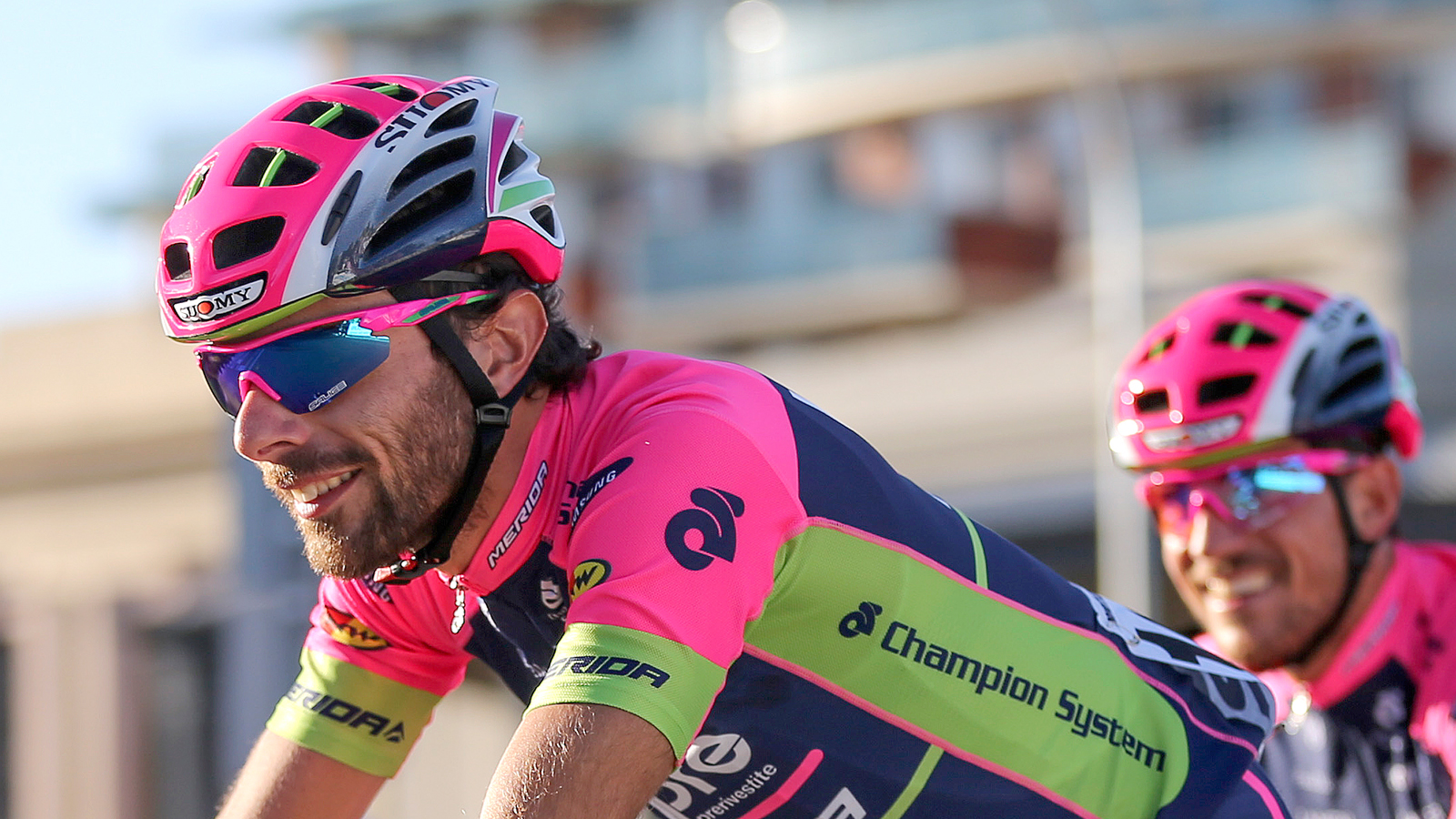 29 Jul 2016
By Gianni Pericolo - In LATEST ARTICLES, THE DOUBLE DIAMOND

The Italians are coming, as in Suomy helmets that is!

While Suomy helmets have been donned by prestigious teams in the European peloton such as the Lampre-Merida team over the last couple of years, us yanks have been left only to ogle them from these shores.

However, the US importer, Cyclista America (the same folks who import SiDi shoes), announced that they will soon be importing the full range of Suomy helmets, including road, time trial/triathlon and mountain bike models.

According to Cyclist America, they will officially unveil Suomy helmets at this year’s Interbike show in September.