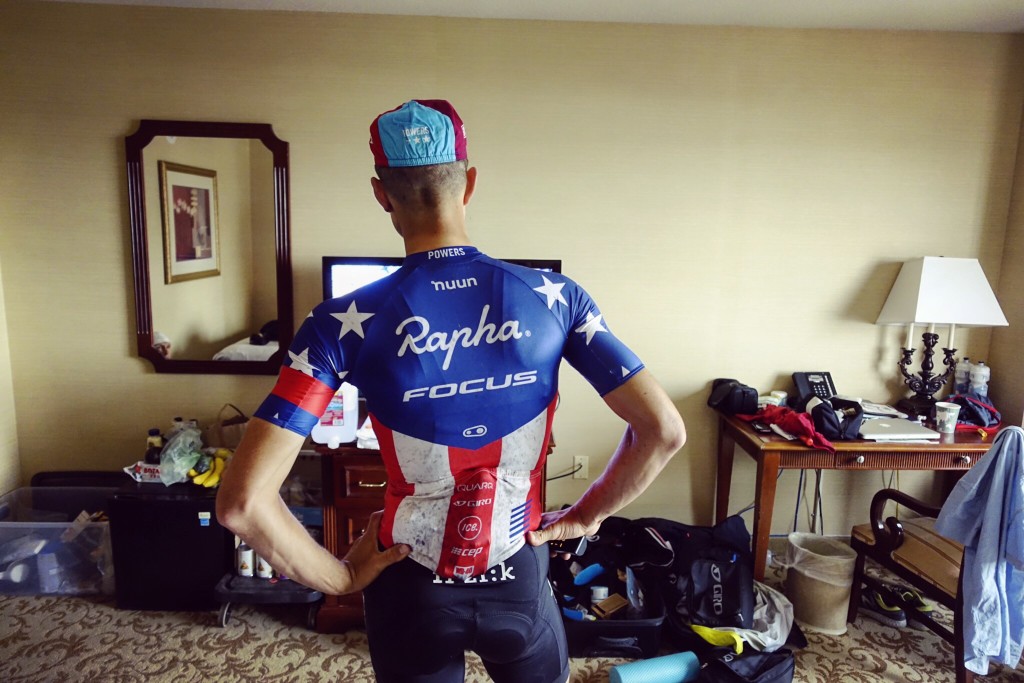 This year’s CrossVegas marked the first year that the cyclocross World Cup reached American soil, with Jeremy Powers finishing as the highest placed American rider in the history of the series.

The Book of Cross: Chapter 1 takes a look at Powers’ CrossVegas experience, including his preparation, race footage and post-race reaction.