CapoVelo.com
CapoVelo.com - - Did You Know Great Britain Had Trains in the 1950's Specifically to Accommodate Cyclists?
57285
post-template-default,single,single-post,postid-57285,single-format-standard,no_animation

Did You Know Great Britain Had Trains in the 1950’s Specifically to Accommodate Cyclists? 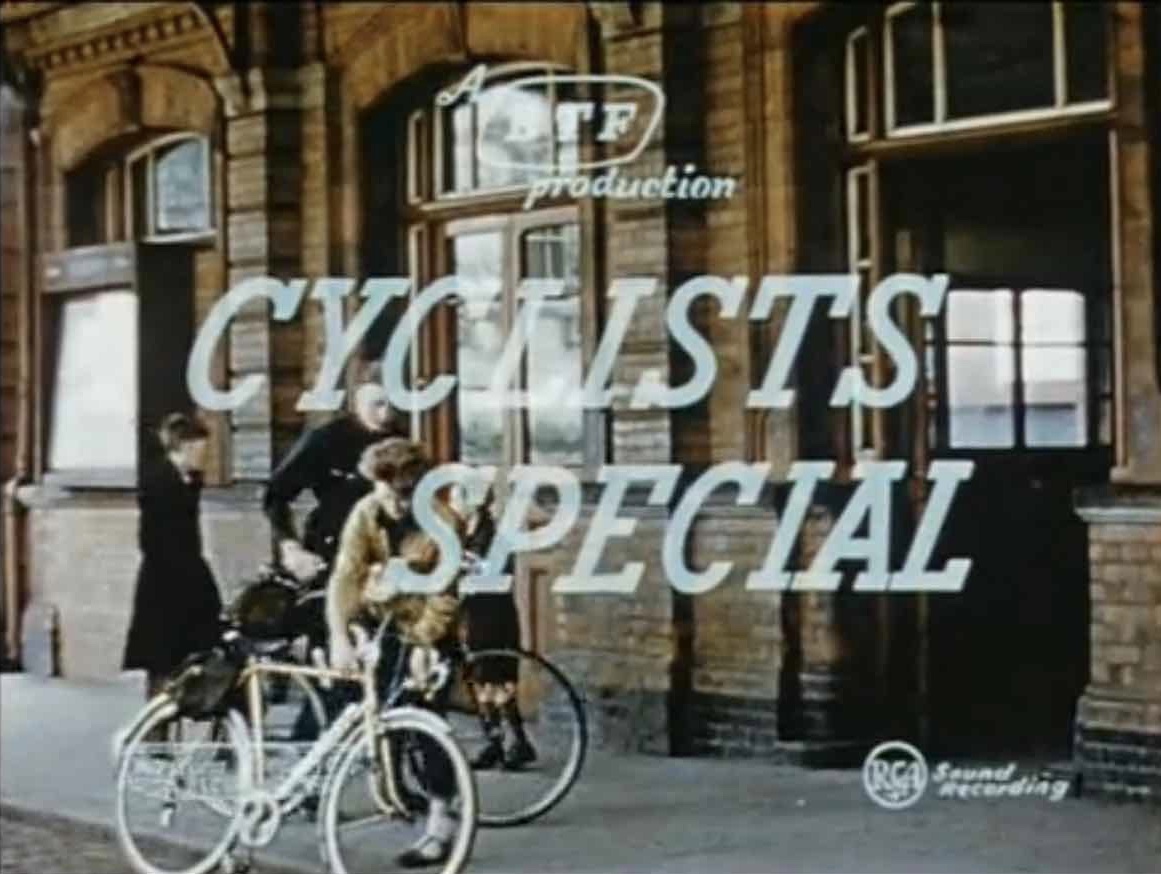 Back in the 1950’s, there was a push by the British government to get more people riding bikes. However, this entailed more than just an attempt to improve urban transportation, rather the goal was to provide cyclists with experience of cycling the far reaches of Great Britain.

In order to do so, the government had to make trains more accessible for cyclists to transport their bikes.

As a result, trains were modified specifically to accommodate bikes, allowing the adventure seeking cyclist the opportunity to reach areas of the country otherwise too far to travel by two wheels alone.

A series of shorts by British Transport Films highlights the rail service that was instrumental in making these excursions possible.

In this particular piece titled Cyclists Special, the film documents what it was like for cyclists to travel with their bikes by train to the Midlands in 1955.

The film shows how bikes were neatly stored on hooks inside a “bicycle carriage” and marked for each rider to recognize, as they made their way from the London area to the outskirts of Rugby, complete with beer, sightseeing stops, cheesy-breezy music and a grainy-sounding narration that smacks of nostalgia.