Did You Know the Titanic was Equipped with Exercise Bikes? 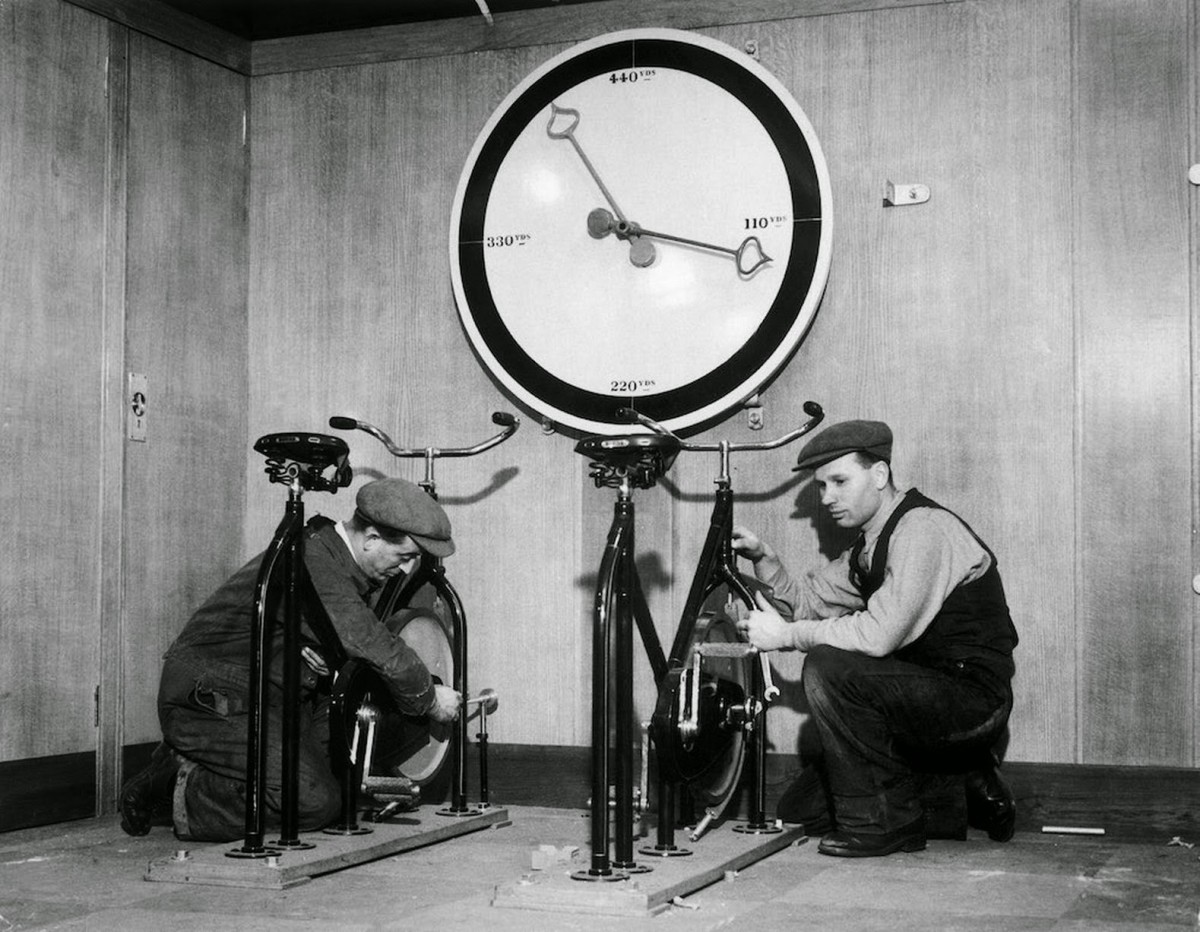 Did you Know the Titanic was Equipped with Exercise Bikes?

Indeed, like many luxury-liners of its day, the Titanic had an onboard gym, which amongst other fitness equipment – featured stationary exercise bikes.

According to historians, first class passengers were able to buy a ticket, and spend a workout session under the watchful eye of Thomas McCauley.

Legend has it, on that fateful night of April 15, 1912 when the Titanic sank, the popular fitness instructor remained at his post in the gym and went down with the ship.