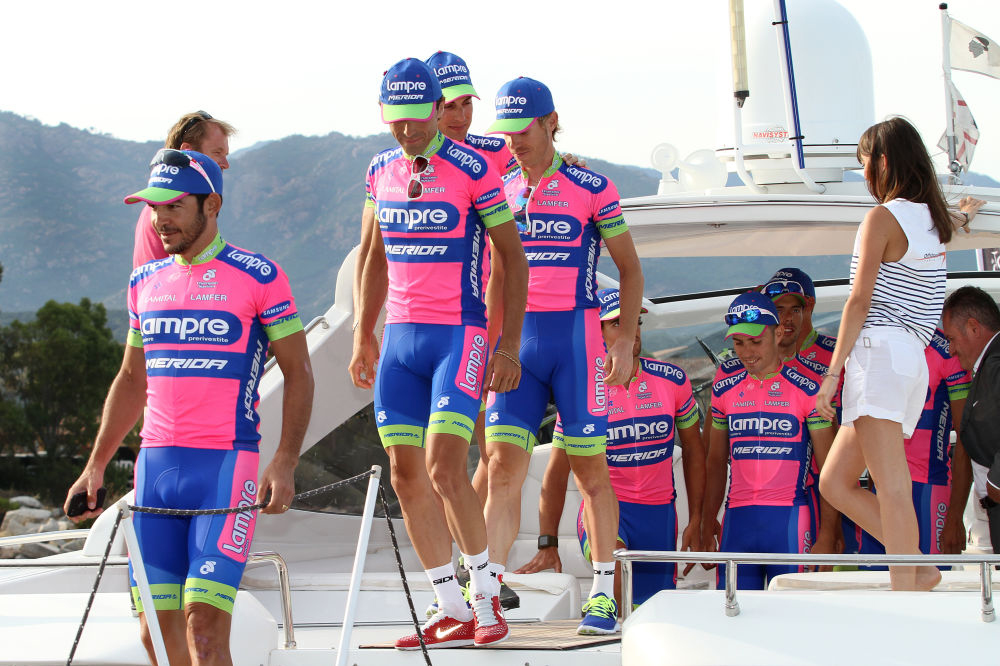 After just two hours of deliberations, a judge in Mantova, Italy cleared 25 members of the Lampre team of any wrong doing today.

Following a seven-year investigation, all of Lampre’s riders and team staff, who were previously implicated in the Mantova doping trial, were found not guilty, after public prosecutor, Antonino Condorelli, recommended that charges be dropped based on lack of evidence.

“There was not enough evidence to prove that there was an organized “doping” system within the Lampre team”, Condorelli told the court.

The only individual to be found guilty, was a local pharmacist, Guido Nigrelli, who had been at the center of the case since the beginning – who received a six-month suspended sentence, along with fines and court costs.

The Mantova investigation first began in 2008, however, long delays during the investigative and legal process kept it from coming to trial until 2014.  Furthermore, much of the case was centered around phone taps, which involved difficult to understand dialects. And, despite authorities spending considerable time and money to decipher the code words and slang believed to have been used to describe contraband, it became an almost impossible task to uncover. Moreover, the trial turned into a farce when a substance, believed to be testosterone, turned out to be nothing more than water.