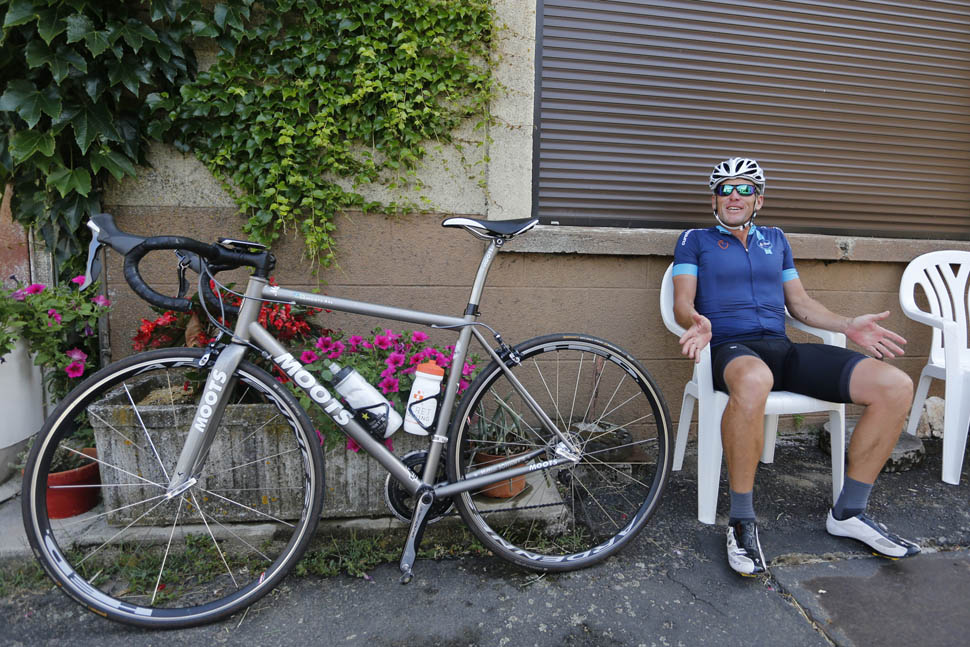 In a strange move, a brewery in Australia has chosen Lance Armstrong to take part in a new ad campaign, which experts say, could prove to be a risky proposition.

However, Evolve Marketing’s Brandon Wilcox, feels that Armstrong is an excellent choice to act as a brand ambassador for Lion Brewery’s latest campaign, as its new ad is aimed at showing how “the consequence of standing to lose when one pursues excellence at all costs”.

“We wanted to highlight that actions have consequences and we couldn’t think of anyone better to demonstrate that,” Wilcox remarked.

As most people are aware, after admitting to doping during all seven of his Tour de France victories, Armstrong was subsequently stripped of his titles and banned from participating in any organized sports event for life.

Yet, according to Wilcox, Armstrong’s spectacular fall from grace has not made him an untouchable figure in the marketing world, just a controversial one.

“His New Zealand visit has generated lots of comment, lots of exposure, and lots of PR that is now associated with the Lion brand”, he said.

In addition to the ad campaign, Lion Brewery has also organized a group ride with Armstrong, for which they say hundreds of local cyclists have expressed their desire to participate in.