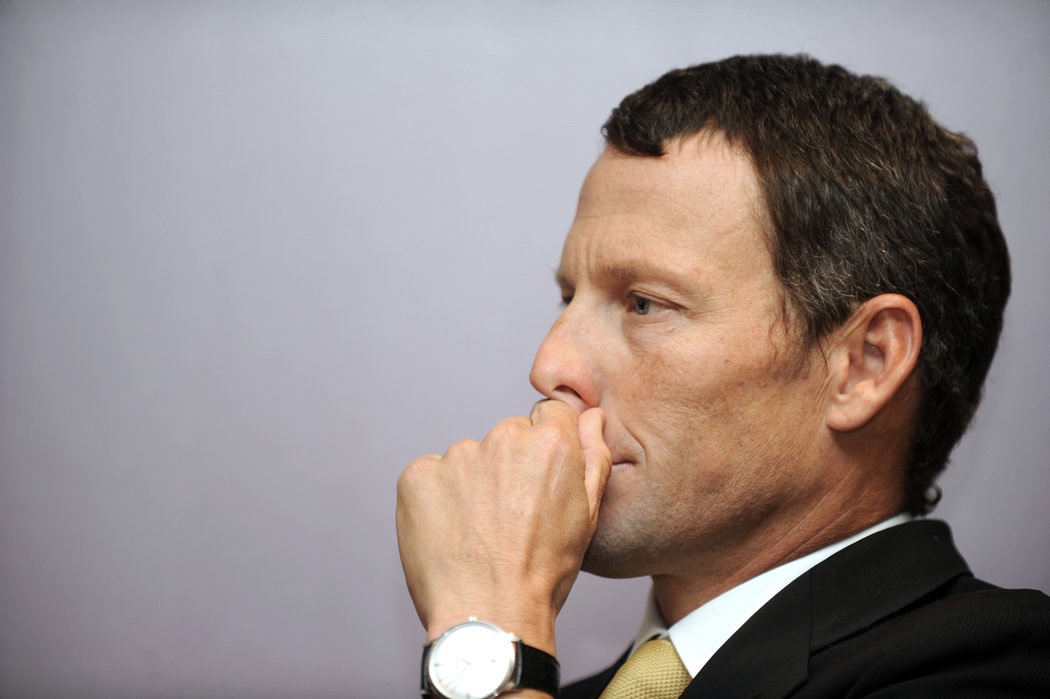 Lance Armstrong is calling upon cycling journalist, Paul Kimmage, to interview him at next month’s OneZero conference in Dublin.

So far, the Irish reporter has responded to Armstrong by saying that he’s willing to “sit down” with him, “but not on these terms.”

The conference is scheduled to take place in Dublin on October 21, which has already promised to hold a ‘no holds barred’ interview with Armstrong, with freelance writer, Ewan MacKenna, scheduled to host it.

However, MacKenna says he’s willing to step aside, if Kimmage excepts the role.

In response, Kimmage has said: “I’ll answer you, although I’m not sure you deserve it. Will I sit down with you? Absolutely. But not on these terms.” He later added: “You’re confusing me with one of those muppets that used to dance to your tune.”

While OneZero organizers are said to be eager to pursue the match-up, Kimmage remains unenthusiatic, saying to Armstrong: “You made an agreement with Ewan McKenna, a fine journalist. Honor it.”

As to the reasons why Armstrong is appearing at the conference in the first place, OneZero organizer Robert Hartnett told the British newspaper, The Independent, the following:

“We wanted to create a space in Dublin, a conference that is looking at sport in all of its various shapes and forms.

“It is about technology and how the lessons of the past can define what can happen in the future. The story of Lance Armstrong is probably the one that has stood out over the last decade.

“We wanted to bring him to Dublin and to learn from him, to learn from, as you say, a disgraced doper, a cheat, the winner of seven Tour de Frances. To ask him serious questions as to how he did it, why he did it, and what impact he thinks he had on sport.”