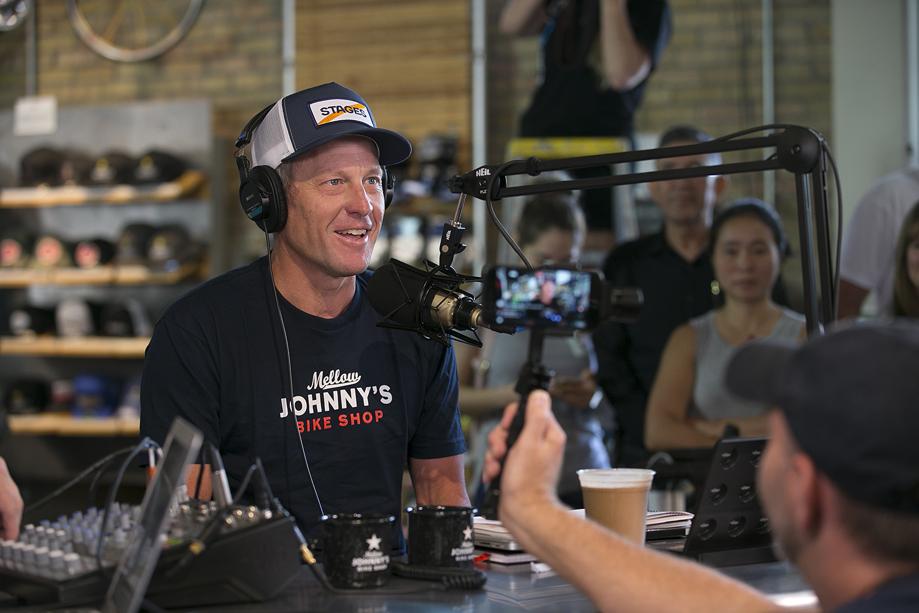 Lance Armstrong has weighed in on the current controversy surrounding reigning Tour de France champion Chris Froome, saying his reputation will be “tarnished forever” by it.

Froome has admitted to having twice the legal levels of the asthma drug salbutamol in his system during the Vuelta a España in September, with an investigation currently ongoing into the latest story to rock an already tarnished sport.

Now Armstrong has offered up his verdict on the Froome story, as he suggested news of his test result should not have been made public until all the facts of the case were considered by cycling authorities.

Speaking on his podcast, the disgraced cycling champion believes that the scars left by his own controversies continues to haunt the sport.

“Cycling is the sporting world’s doormat and by the way, I have to take a lot of blame for that,” declared Armstrong.

“I am trying to accept some responsibility here because I have tainted the whole equation, obviously, but I read a story in the New York Times that was so harsh on Froome and the sport. You don’t get an accurate depiction of this situation by reading that.

“This is so easy for the press to go after cycling and some of the bull****  I have read on this story has been so harsh. Reading that New York Times story, you would have thought Froome had a gallon of EPO for breakfast and that is not accurate and not fair to him.”

Armstrong went on to suggest Froome should be given a chance to clear his name before judgements are passed on his test results, but he suggested the British rider may struggle to rebuild his reputation after the events of recent weeks.

“He should be allowed due process to explain what happened here and he could be completely exonerated, but he is tarnished forever. Damage is done,” added Armstrong.

“This investigation could go on for months. Come next July, riding around France, it’s going to be a nightmare.”

“I don’t know why this has been leaked to the media. Whoever leaked this had to remain anonymous and this happens a lot in our sport. It’s frustrating.”