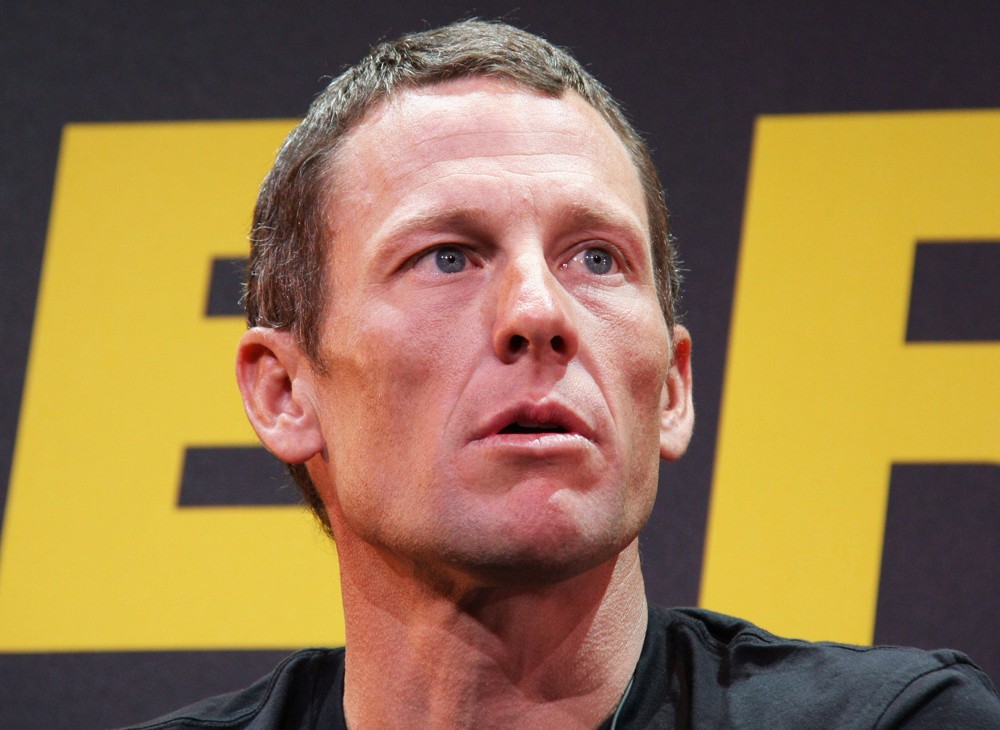 Despite receiving a double heaping of calumny from the cycling masses, disgraced cyclist Lance Armstrong is still planning to ride in a charity cycling event new week, that will follow part of this year’s Tour de France.

Armstrong will join former soccer player, Geoff Thomas, and a group of recreational cyclists, who are hoping to raise over a million dollars, for the Cure Leukemia Foundation, by cycling in two stages, a day before the official race begins.

According to Thomas, Armstrong is going ahead with his plans, even though he was advised not to do so by UCI (International Cycling Union) president Brian Cookson in March.

“We know Lance’s involvement has split opinion so we’ve tried to be as respectful as possible,” Thomas told the media today.

“The stages Lance will be riding come towards the end of week two when I know all the (charity) riders will need some support.

“I know his arrival will give them the encouragement they will need to carry on with this gruelling challenge and in turn raise as much money as possible for blood cancer patients.”

Armstrong is due to ride stages 13 and 14 on July 16 and 17, but Cookson said earlier this year that his involvement was “disgraceful”.

“Lance would be well advised not to take part in that,” he said. “I’m sure Geoff Thomas means well but frankly I think that’s completely inappropriate.”