Man Breaks Record for Most Steps Climbed on a Bike 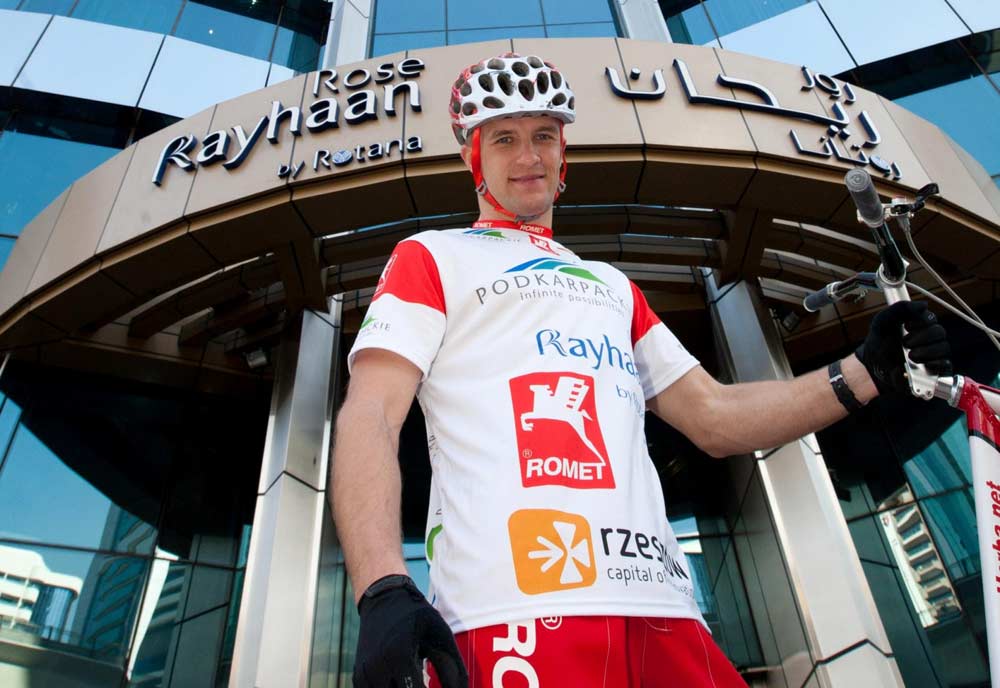 Polish cyclist Krystian Herba climbed over 3,139 steps by bicycle in Taiwan’s Taipei 101 tower, jumping up each step one at a time. He was greeted at the final step by a crowd of reporters and round of applause.

Hebra, 33, completed the task in just two hours and 13 minutes. He reportedly wanted to beat his own record he set in Melbourne last year, when he climbed 2,919 stairs.