Marianne Vos Excited about Her Return to Racing 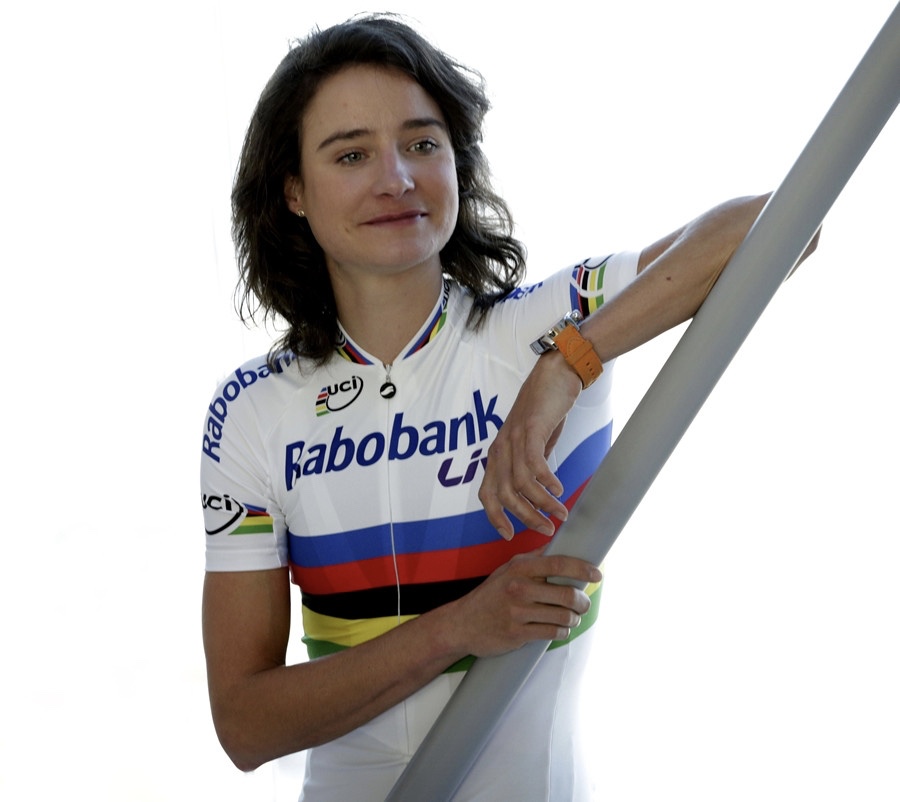 Last weekend’s Drentse Acht van Westervelt race, marked the return of Marianne Vos, after the Dutch rider took a hiatus from racing for the entire 2015 season – due to injury.

While Vos put in a strong performance, earning a top 10 finish, the Rabo-Liv rider admitted that she had some nerves going into the race. “I started a bit nervous in the race,” she explained. “You know how it is run and in advance there was a big question about where I stood. But it was immediately quite good and suddenly I found myself back in the leading group. That gave me a kick.”

However, despite being back on track, Vos’ race program doesn’t include this weekend’s Trofeo Alfredo Binda.

Instead, the former World Champion says she’s trying not to focus too far down the road, with her main goal of being ready for the 2016 Olympic Games in Rio.

“I do not look ahead very far. The aim is to make it to Rio,” she said. “In the coming weeks we’ll see how it goes running. My program is already reasonable. Today was a test. It might not have gone well.

“To say it went well in Drenthe is an understatement. I was able to take a bigger step than I expected beforehand. That is very good news.”