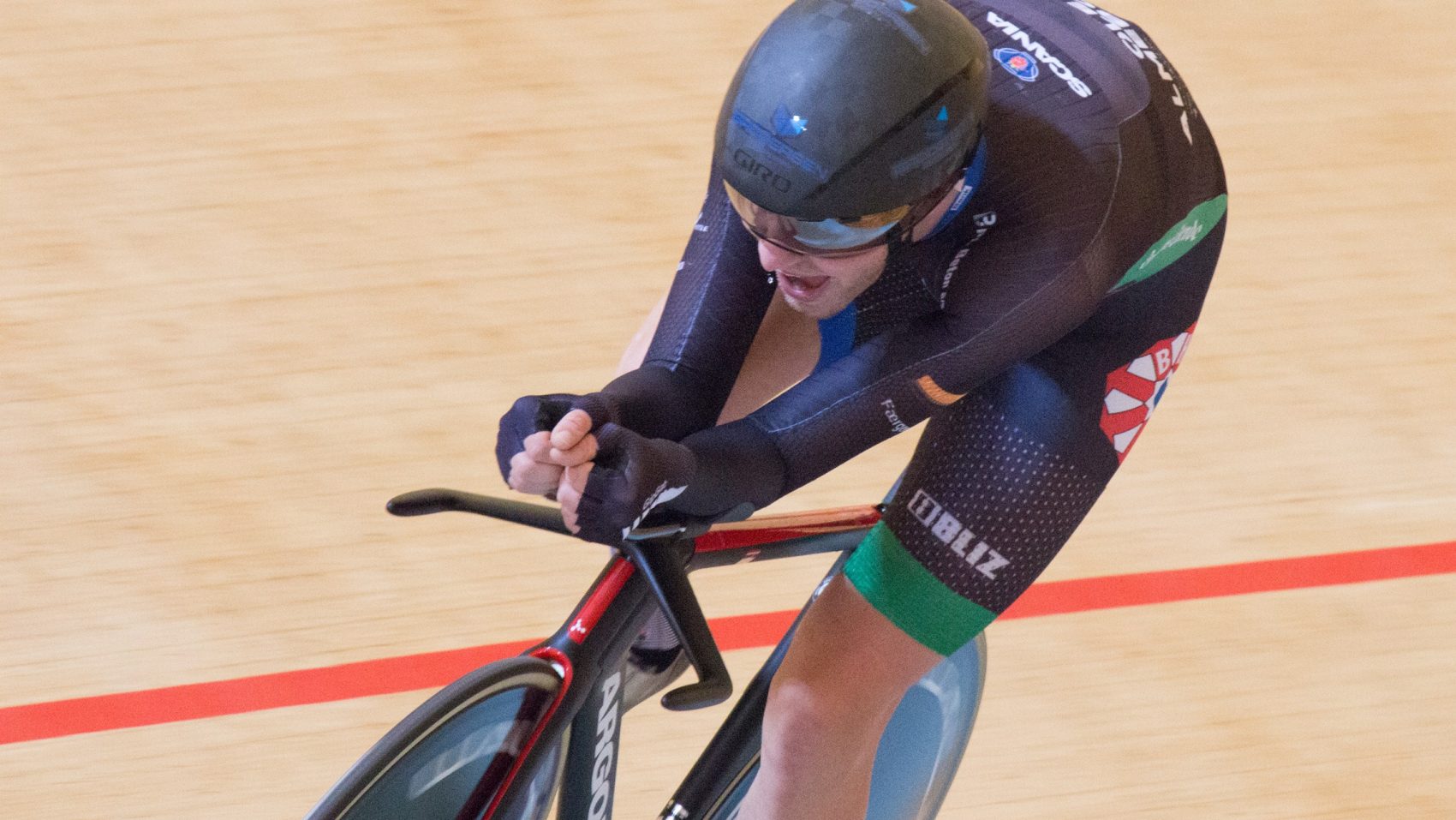 On June 7, 2015, Bradley Wiggins set a tough challenge to anyone wishing to contest the coveted UCI Hour Record, after the British rider covered 54.526 kilometers in 60 minutes at the Olympic velodrome in London.

Since then, despite rumors of attempts being planned by various high-profile cyclists, nobody has come forward to challenge the Briton’s record. That is, until Denmark’s Martin Toft Madsen declared he was ready to pit his strength against the clock.

After months of preparation, including equipment testing and high-altitude training, the 33-year-old took to the Velodromo Bicentenario in Aguascalientes, Mexico, on July 26 in a bid to better Wiggins’ record. During an hour of intense effort, Madsen covered 53.630 kilometers, falling short of the record by 896 meters. On paper, he was unsuccessful. But in fact, he is now the second-fastest man in the world over one hour, and thrashed his own national record of 52.324km.

Less than a week after his effort, as he prepares for the start of the Tour of Denmark, Madsen is still deciding whether he is pleased or disappointed with his attempt.

“A little bit of both,” he concludes. “I obviously went after the record, but I’m pleased that I didn’t give up. After all, it is the second fastest ride in the world.”

“Around 30 minutes in I figured it would be next to impossible to get the speed up enough to beat the record. Then it obviously becomes very hard, and you have to change your mindset to find some other reason to keep going. But I knew I couldn’t stop with all the help I’ve had, and I could see I could still do a pretty good distance.”

“I simply kept on going to the best of my abilities even though the thought of quitting definitely kept popping up in my head!”

A member of the UCI Continental Team BHS-Almeborg Bornholm, Madsen this year won the Danish time trial National Championships for the third consecutive year. Despite solid time trial performances at the UCI Road World Championships (13th in 2016 and 21st in 2017) he has not made any major impact on the international scene until now.

“After taking the Danish Hour Record in January, I decided I really wanted to go for the UCI Hour Record,” said the lithe (1.84m for 68kg) athlete. The qualified physicist and nanotechnology engineer left no stone unturned in preparing his bid: “I did a lot of riding on the track, testing a lot of track-specific equipment, from bike and wheels to suits and helmets. The last month of preparation was mainly altitude training and of course riding on the actual track I used.”