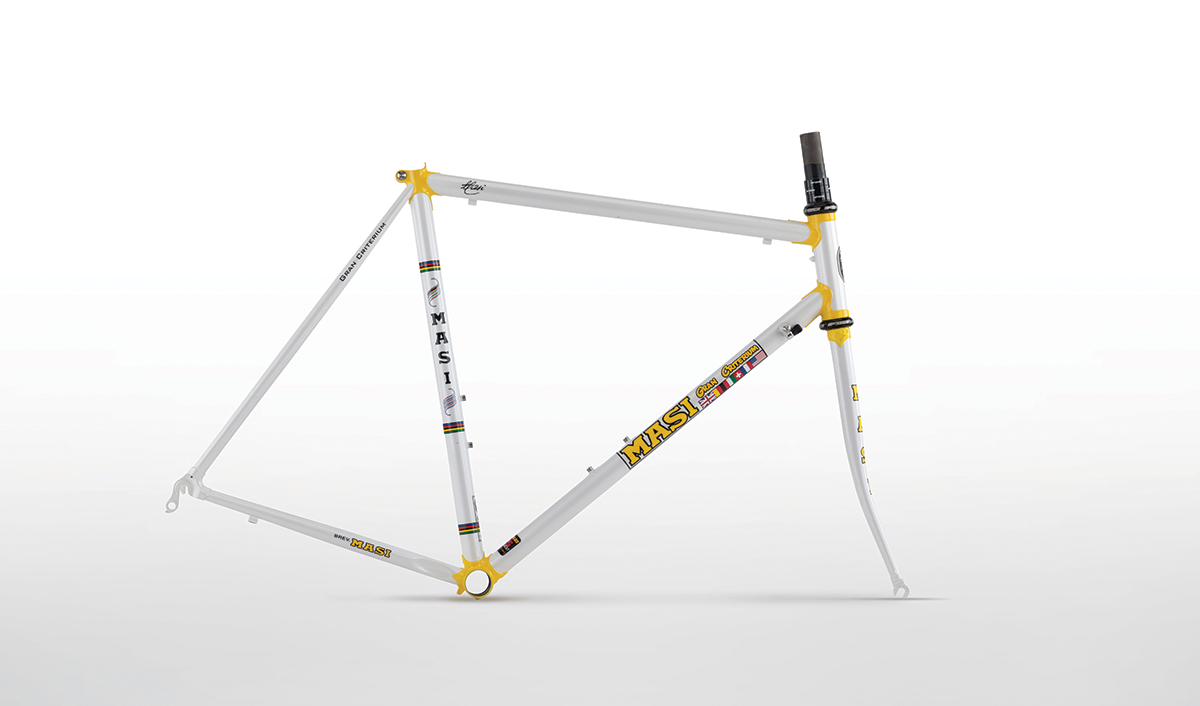 17 Jul 2015
By Gianni Pericolo - In LATEST ARTICLES, THE DOUBLE DIAMOND

For decades, Faliero Masi has been rolling in his grave, over thought of every jackass brand manager dragging his name through the mud, seeking to capitalize on it for want of a dollar.

However, the current stakeholders in the Masi name, are hoping to redeem the past by making a special edition version of the coveted Gran Criterium frameset – in grand frame building tradition.

Masi Bikes says, “Were not just recognizing our history…we’re celebrating our present”.

Let’s hope so for their sake, because the Italian Mafia is still alive and well in southern California these days.